Poetry by James B. Nicola 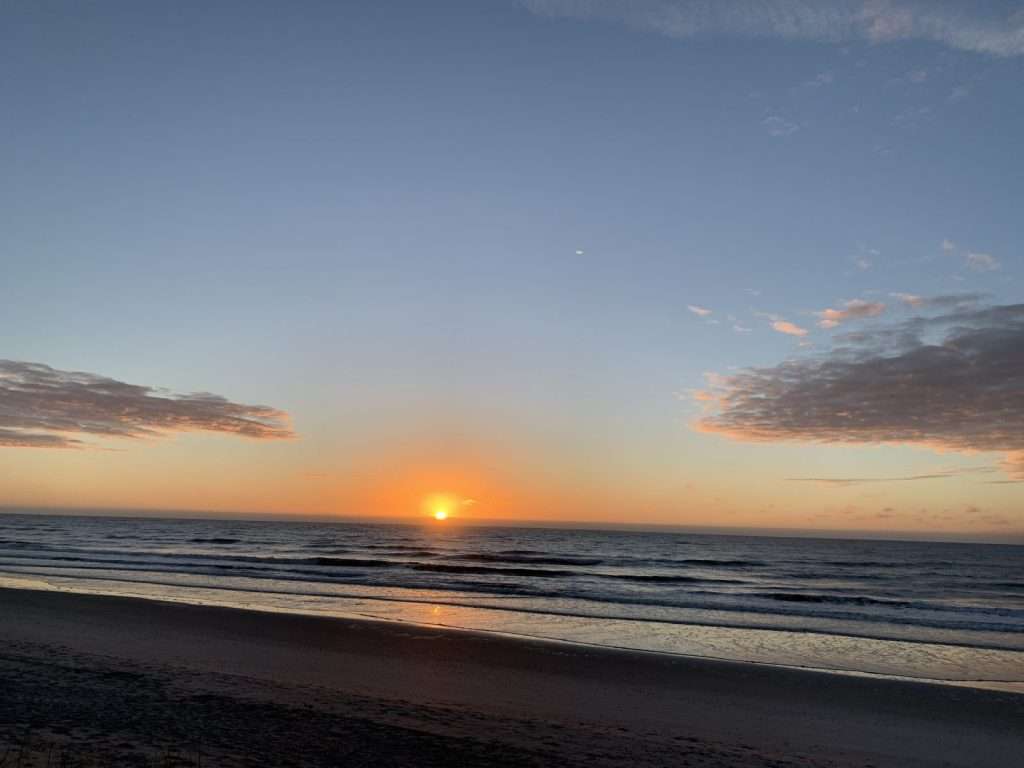 by James B. Nicola

And a Child is Laughing

A child is crying and a child is laughing
somewhere. Night falls and a day is breaking
half a world away. Someone is dead
or dying here and elsewhere someone is
about to be, or is already, born.
The sea’s both graveyard and the birthing room
and rushes like the blood that pumps, swells, ebbs
and aches from nowhere, everywhere, at once.
And holes that have been filled in are still holes—
the eyes, the brain, the heart—where stuffs of souls
might circulate to fill again and again.
From the far side of the moon the full is new;
the new, full. We have only to rise enough
to know it. And we can: in imagination,
through technology, at a witching hour,
or from being introduced to you.
Then spells are cast just as the bronze-blazed world
was, motile, holey, rushing, flooding, rising, falling, gnawed at, breaching,
rejoicing, for the emptiness, the fullness
of laughing, crying like a newborn babe.

When the edifice in which I live is old
enough—too old, that is—it will come down.
What will be done with those who live here then?

And how? How quick must be our relocation?
Will we see signs ahead of time, or will
the unknown, unexpected flaw sprout quick,
unnoticed in some rogue, deficient girder
of steel once thought immortal? Will the land,
so suitable for skyscrapers at least
a century or two, start grumbling, rumbling?

Will wind and sea, as if reacting to
something we did, or might have done but did
not do, or did not do but should have done,
turn into wardens wielding lashes sharp
and water torture so that not just this
old edifice no longer suits for homes,
but so that all The City’s skyscrapers,
for safety reasons, must      come       down?

It might not happen in our lifetimes, or
our children’s, but our children’s children? Their
children? How many generations hence?
Some Roman aqueducts still stand, but how
long has it been since they carried       life?
Developers are peddlers who leave town
before their goods forsake their guarantees.

And what will other edifices do
the day it’s seen their day of use is done,
like nations, kindness, sense of truth, or us? 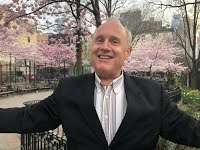 James B. Nicola is the author of seven full-length poetry collections and the nonfiction book, Playing the Audience, which won a Choice magazine award. His poetry has received a Dana Literary Award, two Willow Review awards, Storyteller's People's Choice award, one Best of Net, one Rhysling, and eight Pushcart nominations—for which he feels both stunned and grateful. 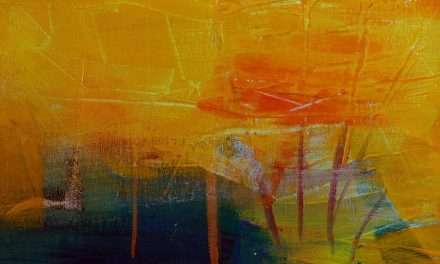 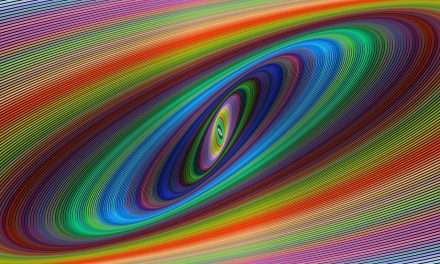 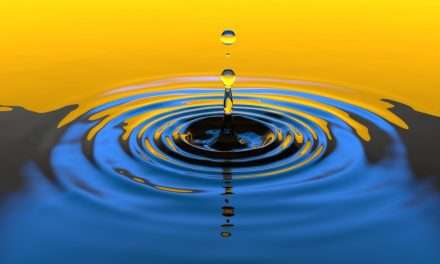 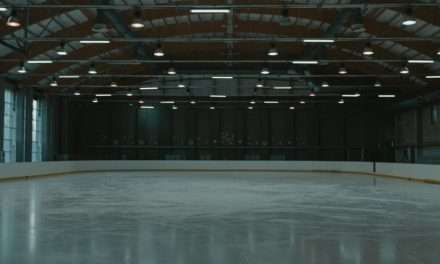