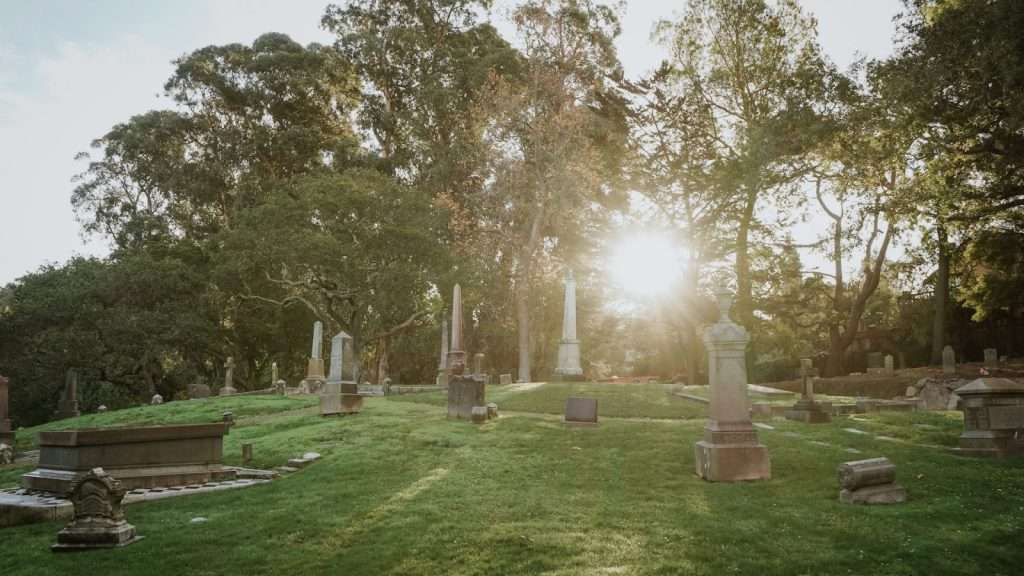 We drove through the imposing iron gates of the cemetery on a Sunday summer afternoon. My little girl sat next to me, and I held her hand as she cuddled her cheek against the shaggy stuffed dog I had just bought her. She had named it Spots, although there weren’t any spots on it; I guess the logic of five-year-olds is sometimes lost on the rest of us.

I hadn’t really wanted to come. This would be the first time I’d visited my mom’s grave since she died two years ago—and all I could think about now was that last week with her at the hospital, the helpless feeling of watching her waste away from cancer, and the gut-wrenching grief that came later. It was a lot to face all over again. But now, here I finally was, bringing my daughter to see her grandma.

My daughter had only been three when her grandmother died. That was one of the things that had seemed such a shame—that Mom would never get to see her grow up, go to school, get married. I thought of a video I’d once taken, of my mom and my daughter strolling down the sidewalk together—my daughter wearing the pink, heart-shaped sunglasses that Mom had just bought for her. My mom’s smile had lit up that video. She’d been so proud to show off her first and only granddaughter.

I pulled into a parking space in front of the cemetery office, and we went inside. The office smelled fresh and nice, and the summer sun was shining through cheerful, white curtains. There was a glass container on the counter, full of hard candies.

“Are those free?” my daughter asked tentatively.

The young man behind the desk said, “Help yourself, young lady.”

“I’m goin’ to see my grandma,” said my daughter. She reached for a piece of candy and unwrapped it while I pored over a map of the gravesites to remember where Mom had been buried.

Then we were back in the car, and I concentrated on following the map to her grave. I tried to ignore the knot in my stomach and the trembling in my throat.

I made a final turn and pulled over. “Here we are,” I said.

A warm, summer breeze blew across my face as I opened the door. I helped my daughter out, took a deep breath, and grabbed her hand.

Our tennis shoes made soft, crackling noises as we headed across the August-dry grass. My daughter sensed something in my step and held back a little. She clung tighter to her stuffed dog and looked up at me with her blue eyes—her grandma’s eyes.

I remembered the maple tree from the funeral. My mom was buried at the base of it, next to my grandpa and grandma, and across from my brother. There were no tombstones here, only brass plates at the head of each grave.

“Look,” I said quietly. “There’s Grandma.” I was seeing the plate for the first time. It seemed so final—her name cast in metal like that. The years were written on it too. Born. Died. Just like that.

“Is she under there?” my daughter asked.

“Oh, no, Grandma’s in heaven. They just put her leftover body in the ground so we can come and remember her.”

My little girl let go of my hand and bent down to touch the marker. “What’s this?” she asked, her hand caressing a musical note, carved underneath my mom’s name on the brass plate.

“That means music. Grandma was very good at music. She played the piano and directed a whole choir of people. I got my music from Grandma.”

“You took her music?”

“Of course not,” I said gently. “Music is something everyone can share, and when you give it to someone, then you both have it. Grandma gave music to a lot of people.”

And it was true. When I was young, I used to belittle my mom’s work with the church choir. They had seemed old and off-key to me. But they had all come to the funeral and had told me how much they would miss my mother. She had meant something important to all of them. I heard piano music echo inside my head. It was an old hymn.

“Grandma loved her music,” I said, as I knelt to run my finger over the note on the marker. My throat tightened up, and I worried about crying in front of my daughter. “And Grandma loved you too,” I managed to say. “So very much. And she’d be so proud of you. I bet she’d even like Spots.”

My daughter held her puppy up over the marker, as if to show her new toy to Grandma. I  stood up, blinking.

So many thoughts rattled around in my head like old bones. Ever since Mom died, our family had been hashing over the past. Why had she felt the need to be so organized? Everything in her life had to be put into immaculate little boxes—her kitchen, her living room, her relationships. And that included us. She would have said that it was because she wanted the best for her children, but it had sometimes felt smothering. I didn’t want to think about that now. I just wanted to remember the good things. She’d given me a lifetime of those.

I gazed out over the rows of gravestones in the distance.  I saw a man standing by a fresh grave, hunched over with grief. By another grave, a few people were talking to each other in low voices. By still another, a woman was sitting quietly on the ground, not talking, not crying, just sitting.

That’s what I wanted to do—just sit quietly and think about my mom, just remember her. Not the little things about her that used to bother me. They seemed unimportant now. I thought about the big things—the good things we’d taken for granted.

“Your Grandma loved all of us very much,” I said to my daughter, as I pulled her up into my arms. “She would have done anything for us. Whenever we came to visit her, she would wait for us by the door, and when she saw us, her whole face would light up. And now I can love you so much because Grandma helped show me how.”

My daughter smiled at that, and her blue eyes shone bright and clear. “I’m glad she loved us so much,” she said.

“What does that sign over there say?” my daughter asked, pointing to another grave marker nearby.

I carried her over to it and looked down. “Harold Kaputsnik,” I answered.

She giggled. “That’s a funny name. How about this one?”

“Did he have a white head?” she asked, laughing.

For the next ten minutes we wandered around the cemetery, reading names on headstones, and she smiled or laughed at nearly every one. Pretty soon I was laughing too. For the first time in two years, my heart felt light. It was a classic, late-summer day and everything seemed right with the world. It would have made Mom happy. Maybe it was making her happy.

Finally, we tired of the game, and I said, “Let’s go say good-bye to Grandma, and then we can stop at McDonalds’s on the way back to Grandpa’s house.”

Her face lit up at that. Every kid loves McDonald’s. Heck, I used to love it when I was a kid. My mom always bought me a Happy Meal.

Back at the grave, my daughter held her puppy up again for Grandma. I knew then that coming here with her had been the right thing to do. Even if I never came back, it didn’t matter. Mom was living in my heart, and there was finally peace there.

I took my little girl’s hand, and we headed away from death and toward the rest of our lives.

Photo by Madeleine Maguire on Unsplash 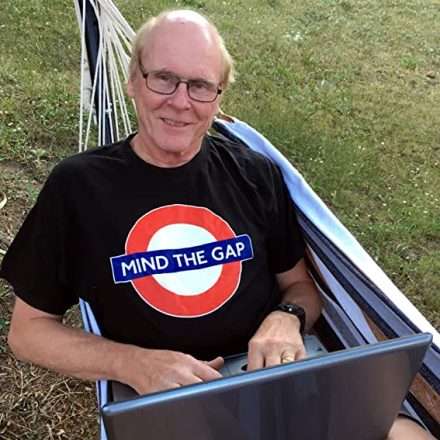 Wayne Faust is a Colorado-based writer with more than 50 stories published in various places around the world. He also has been a full-time music and comedy performer for over 40 years (read more at waynefaust.com). "Peace of Heart" originally appeared as epilogue in his published collection of short stories, 12 Parables. 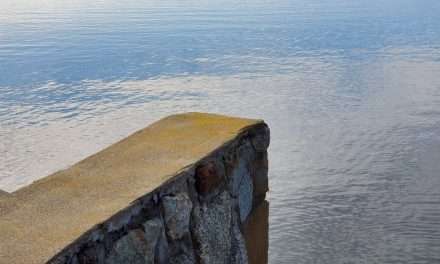 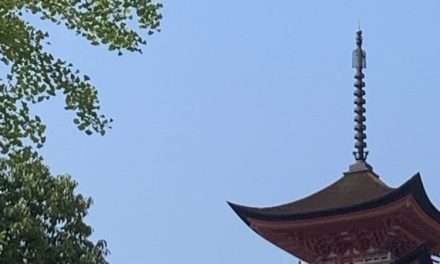 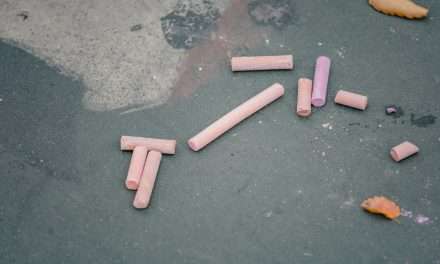