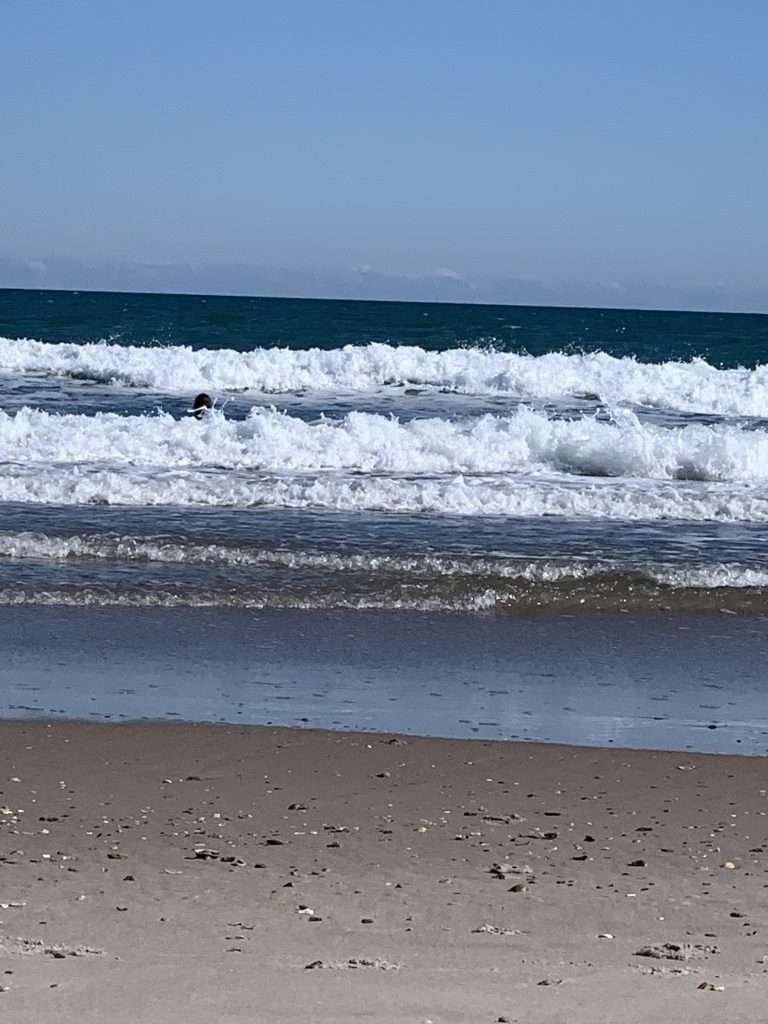 Kat sits unobserved, staring at the kids playing near the shore. Their sand-caked feet run quickly, trampling the striped, sun-bleached towels their parents have carefully placed.

“Hey, cool it!” a mother admonishes, squinting, cupped hand shading her pale forehead as she watches them. Finally, straightening the towels, she shakes her head. The youngsters ignore her, caught up in their fun, in the oblivious bliss of youth.

The children release joyous screams, light of mind and foot alike as they propel themselves with abandon toward the wildly churning waves of the ocean, then fling themselves sideways through the roiling surf like jet-fueled rockets.

Kat’s cheeks flush, their warmth radiating with the mercurial August heat. She glances anxiously at the parents, now calmly coating themselves with coconut scented sunscreen. Ignoring the dangers that lurk. Not realizing that life as they know it can be ripped out from beneath cleanly and swiftly, gone forever to the vast and endless tides.

Kat wants to be somewhere else. To be anywhere but here. She wants to run far and fast. She grips the towel beneath her legs, the small muscles in her hands clench like a vise as she twists the frayed cloth. Sweat beads above her lip and trickles behind her knees as she desperately squeezes, tries to ground herself in the moment. Breathing in slowly, she inhales, then exhales, again and again. Immersion therapy, Dr. Hendry called it, promising her it would get easier each time. Easy. A word, a feeling, so foreign Kat feels it must be another language altogether.

The kids. Kat turns, once again, to watch them. They’re not her responsibility, she knows that, but she can’t tear her eyes away. How she yearns to lie back in the warm, soft sand and listen to the surf, its mesmerizing rhythm hypnotic, soothing. To breathe in the raw tang of salty air, let the sea breeze lift her mess of tangled black curls up and away, along with her pain. The way it used to be.

Kat spent summers as a young child on this very stretch of beach. Remembers her parents laughing, heads tossed back in release while she played with her little sister Rayna for hours, pebbly, damp sand dripping through their tiny fingers as they built castles for the small yellow crabs so common along the Northern California shore.

“Now they’ll be safe,” Rayna had said, placing a crab in one of the watchtowers near the top of the castle, her blue eyes wide, sunburnt nose scrunching up as she smiled in satisfaction.

Afterward, at night, in the bedroom they’d shared in the little white beach house, they would hear the comforting rhythm of the breakers, the ocean’s song a lullaby. Mostly, when she thinks back to those days, she remembers the absence of fear, their innocence as shiny and bright as the sea glass that littered the shore.

Kat’s mind, lost in memories of better days, is jolted back abruptly by the blood-curdling scream of a young girl. Adrenaline shoots her up and forward, electrifying in its intensity, and she’s on her feet sprinting now, sand spitting behind her, the thunderous crash of the waves mixing with the girl’s desperate shrieks in terrifying symphony.

She’s at the water’s edge, sees the girl, her small scarlet mouth open wide, eyes wild as she’s yanked down swiftly, and her face is Rayna’s, and Kat knows what’s next, the monstrous force below, the rip tide that will carry her off, sucking her into the boundless sea, taking her away. Claiming her forever.

Kat can save her, this time she really can, and she throws herself headfirst into the swell, gasping, choking, seawater stinging her eyes, her ears, her throat, as she thrashes and reaches for the girl. Her hands desperately scoop down, and there’s nothing there, she’s lost her.

But then she feels something, a soft net of hair, and she reaches down and grabs an arm, is pulling her up, and she’s alive, Rayna’s alive. Kat’s heart squeezes in relief, and she blinks, and she’s staring into Rayna’s eyes, but something is wrong. The world shifts, snaps back in startling clarity as the girl’s eyes (brown, not blue, Kat thinks dully), widen in surprise, and her brother erupts from underneath, laughing and splashing, and now Kat sees. It was him all along. It was all in good fun.

Tears spill down her cheeks, mix with the brine of the sea, and finally, finally, her muscles soften and her mind goes blank, off somewhere far away. Surrendering, she drifts— she will let the sea take her, take her to be with Rayna, as she should have been all those years ago.

Her hands float down, a release. A final letting go.

But there’s a tug, now. A child’s fingers lacing hers, urgently pulling her back. The girl. She’s there with her brother. Their eyes search Kat’s, small foreheads knit in concern. “We’re ok, we were just playing,” says the girl, squeezing Kat’s hand. 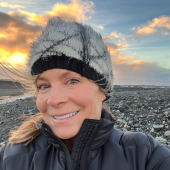 Kelli Short Borges is a former reading specialist and forever reading enthusiast. Her work has been published or is forthcoming at The Tahoma Literary Review, MoonPark Review, and The Dribble Drabble Review, among other journals. Kelli enjoys photography, hiking the Arizona foothills, and traveling the world in search of adventure. You can find her on Twitter @KelliBorges2. 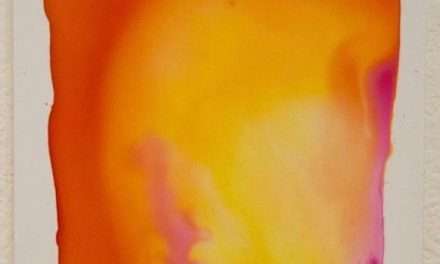 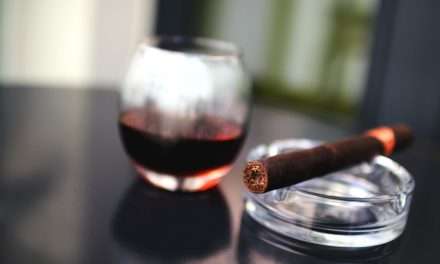