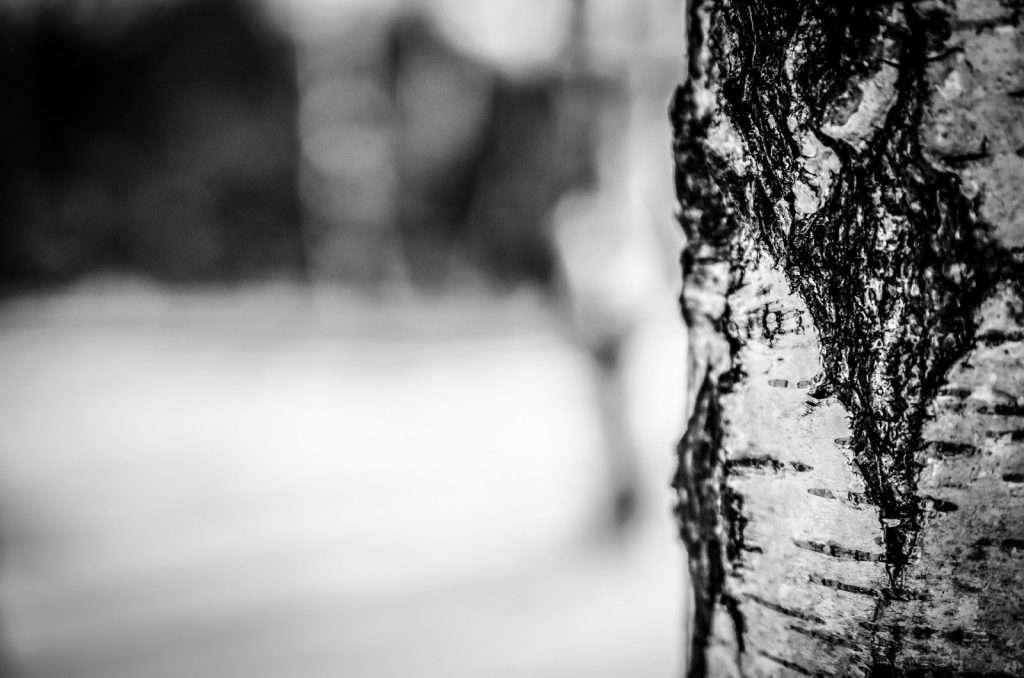 I slit the edges of the package open. Inside was the pink fuzzy blanket I had ordered from Pottery Barn weeks before. Monogramed in loopy letters was the name: Joanna. It was the name my patient had given her baby who had died that week after a traumatic birth. As I tried to quell sharp pricks of tears, I went into the other room to sit on my rocking chair, instinctively needing the repetitive soothing motion. I wanted to cuddle up in the soft blanket, holding it to my cheek, but I recoiled from the name, once so musical, now a reminder of how cruel life can be.

I had been the couple’s psychotherapist for several years, as they underwent countless IVF and other procedures. I had accompanied them as they rode out vertiginous cycles of hope and despair: Would the acupuncture be timed well for her cycle? Could they survive as a couple, as the hormones she injected brought on bouts of emotional chaos? Would this be the time she became pregnant, or would it be another bitter disappointment? It felt a bit like spelunking, groping in the dark through a cavernous unknown. They were committed to one another, but their bond was undermined by infertility. The therapy felt high stakes: either we’d together find the light or become permanently lost in the dark.

Six months into her pregnancy, they declared they’d made it through.

“I think we are cured,” she laughed, as we had our last session.

A few months later, the phone rang. It was his voice, frantic and shrill.

“I can’t get her to move,” he kept repeating.

I sat down heavily, my body tense. “What happened?” I asked him.

“We lost the baby. We lost her—her name is-was-is-Joanna.” His voice was raspy and dazed.

I tasted metal in my mouth. “What can I do?”

I arrived at their brownstone and went up the stairs. As I entered, I felt a strange unease. Therapists don’t see patients in their homes, but there they were, sitting on the floor surrounded by the brutal reminders of the baby they never got to know. I sat down beside them.

“We don’t know what to do with all this,” the husband motioned to the piles of impossibly small onesies and newborn diapers stacked on the chairs. “We can’t even open that door,” motioning to the baby’s nursery. I tried to move as little as possible as he spoke, afraid that the wrong gesture might shatter their fragile equilibrium.

“And we can’t seem to go outside,” the husband said. “How is it that people are just acting normal? There’s this disconnect—it feels like this should be on the front page of the newspaper, that the world should be as altered as we are. But life is just going on.” Their knees touched, sitting next to each other. “What do we do now?”

I searched for an answer but had none. We sat in a weighty silence.

Eleven years have passed since Joanna died. I still wince when I hear that name called on the playground, or by a teacher in my daughter’s classroom. That name, Joanna, is for me buried, along with the tiny body who never heard her name.

Recently the wife called me out of the blue, asking to have a session, this time by herself. She caught me up on their life—a gorgeous seven-year-old boy, a move to the suburbs, new work for them both.

“Joanna, though, she’s here. She will always be here,” she choked out. I swallowed the lump in my throat.

“I will never forget coming to your apartment the week that she died,” I said.

“I forgot that you were there,” she murmured. “I think that’s why I wanted to see you. I wanted to talk to someone else who knew us as parents of two children.”

I sat quietly while she cried.

“I don’t know why her eleven-year anniversary shook me so much,” she said, still tearful.

“I hate saying this, but it’s true.” She looked down at her lap, picking at some loose threads on her dress. “Without her, there would have been no Jonathan. And that I just can’t imagine. He is just such a delight. I know every mom says this, but it really is true. I don’t believe in God, but if I did it would be because he came to us. But I hate saying that; it feels like a choice between them.”

“What do you mean?” She leaned forward.

I thought about the ghost of Joanna, how many times I’ve thought of that powerful afternoon I’d spent on their floor, and how I too carry her brief presence in the world with me. The last trip they had gone on before her pregnancy foreclosed travel had been to London. She had been taken with the symmetrical rows of birches outside the Tate museum. They had imagined Joanna swinging in the birch trees, playing and laughing as she ran from tree to tree. I winced as I remembered how I had encouraged them to dream about playing with her, despite the ordeal they had experienced getting there. They had found the Robert Frost poem, “Birches,” which I happened to already love.

Sitting with her, the poem came back to me.

“Do you remember how we imagined Joanna swinging in the birch trees?”

“I do,” she smiled, wiping her tears.

“There’s something I never said back then.” I studied her face and swallowed. “Those trees in the poem, the reason they were weighed down was because they were covered with ice. Not because of the boy swinging on them. They bent almost to the ground but didn’t break.”

“What?” she looked startled.

“The boy did swing between the birches the way we imagined Joanna, but their branches stayed bowed down because of the ice.”

“I totally forgot that part,” her voice trembled. “Joanna was born in an ice storm.”

“I sometimes don’t know the boundary between grief and love for Joanna,” she said softly.

“Those images of swinging freely and of the birches being weighed down with ice—they are both in that poem…” I leaned toward her. “The pain of loss you carry from losing Joanna, and the joy you feel as a parent now, they coexist. They are both true.”

“Are you saying that I can get to the place where I can hold both children?” Joanna’s absence felt palpably present between us.

My heart pounded as I responded. “No, I’m saying you already do.” 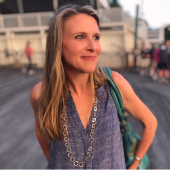 Sarah Gundle has a doctorate in clinical psychology and a master’s degree in International Affairs from Columbia University. In addition to her private practice, she teaches courses on trauma and international mental health at Mount Sinai Hospital. She is also a member of Physicians for Human Rights and works in their Asylum network, where she evaluates the mental health of persecution survivors seeking asylum. 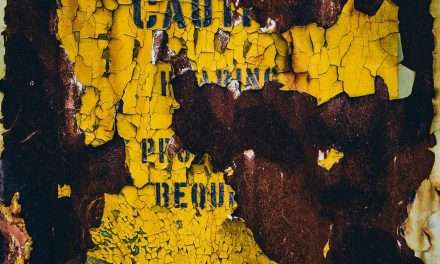 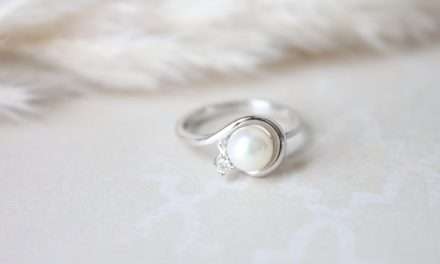 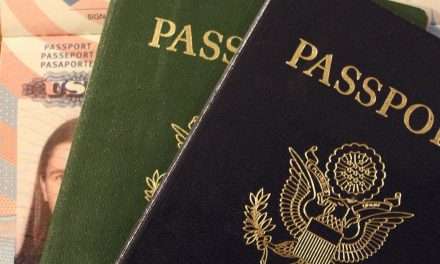 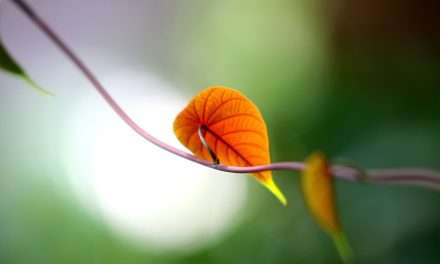