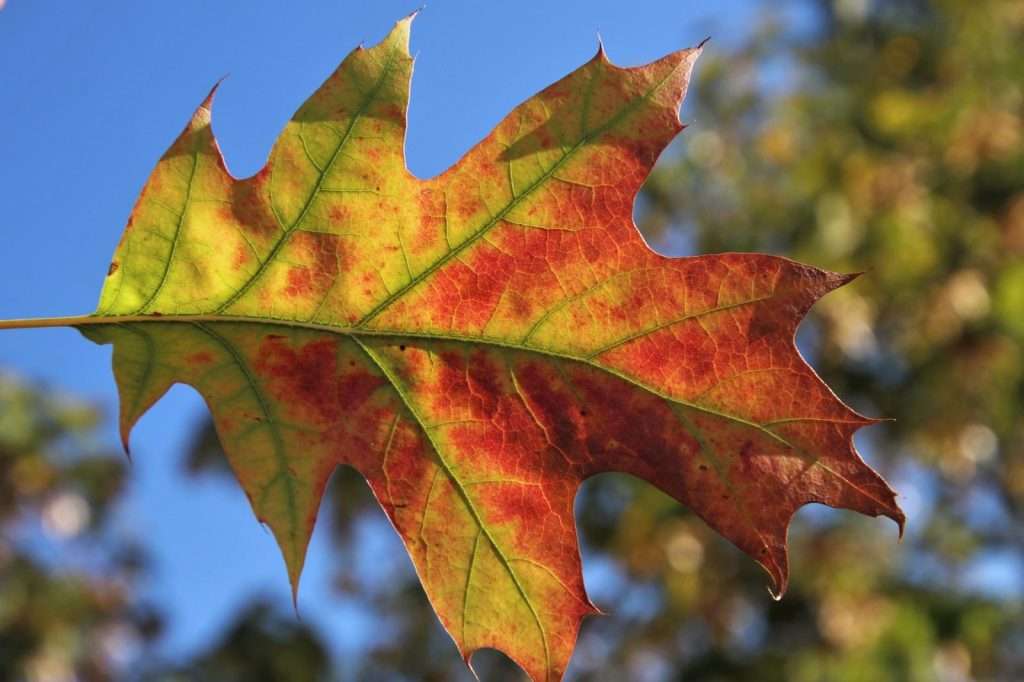 Is there any such thing as a word
with only one meaning?
In college I learned my first definition of imago:
the ideal image of our parents
that haunts us. Only now
do I unwrap its next meaning:
the final and fully developed
adult stage of an insect,
typically winged.

Haunted by wings makes sense I guess,
metaphor as a way to crack our own carapace.
We pin ourselves down with words
then try to squirm out from under them.
I didn’t mean it that way. I didn’t mean you.
Hardly anyone likes being held open on display
though all our dark underbellies could do with stroking.
We try to shed the past like molted shadows,
but something is still alive in there and hungry.

I’m convinced that I could
never leave,
though the fey part of me still wants
to set sail on a windborne leaf.

The singular and plural
selves are changeling strange.
Every human child is eventually stolen.

Do not attempt to untangle the true
you from where it has slept embrambled.
Or do.

From barrow to Tír na nÓg,*
all the dark powers of earth are
our invention. The unseen richness
under the hill, fearsome as desire
fulfilled, is how some of us
imagine death,

but no sepulchral treasure
can eke a glint from a closed eye.

Now is the time to seek the uncharted.
Safety will just as surely fell us
as any daring.

*The Land of the Young in Irish mythology, an idyllic Otherworld where time passes more slowly. One of its beautiful inhabitants, Niamh, leads the human poet-warrior Oisín there. After seemingly three years, he returns to discover that 300 years have passed in Ireland, where, as soon as he touches the ground, he immediately ages and dies. 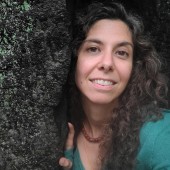 Stephanie Sesic teaches writing at Cuyahoga Community College and is happiest when hiking in the Cuyahoga Valley. Her work has appeared recently in Coastal Shelf, Claw & Blossom, and Parks & Points & Poetry. Her chapbook, The Intimate Verge, was published by Pudding House Publications in 2008. 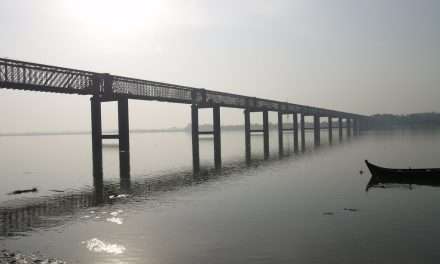 Is the River Rising? 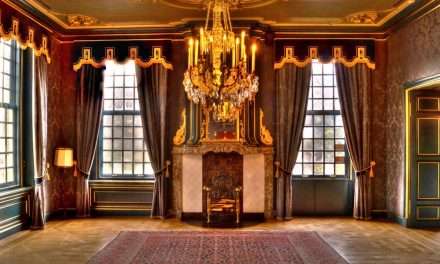 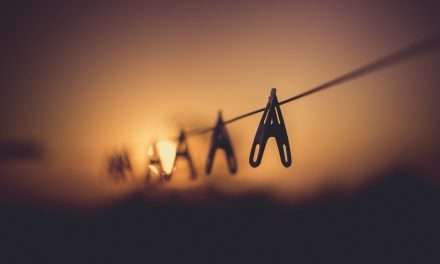 What Was & Before the Party 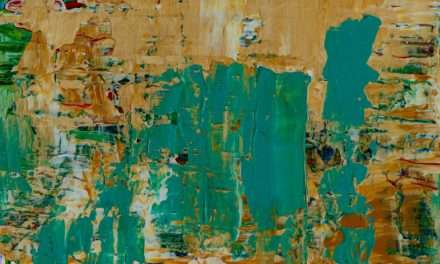