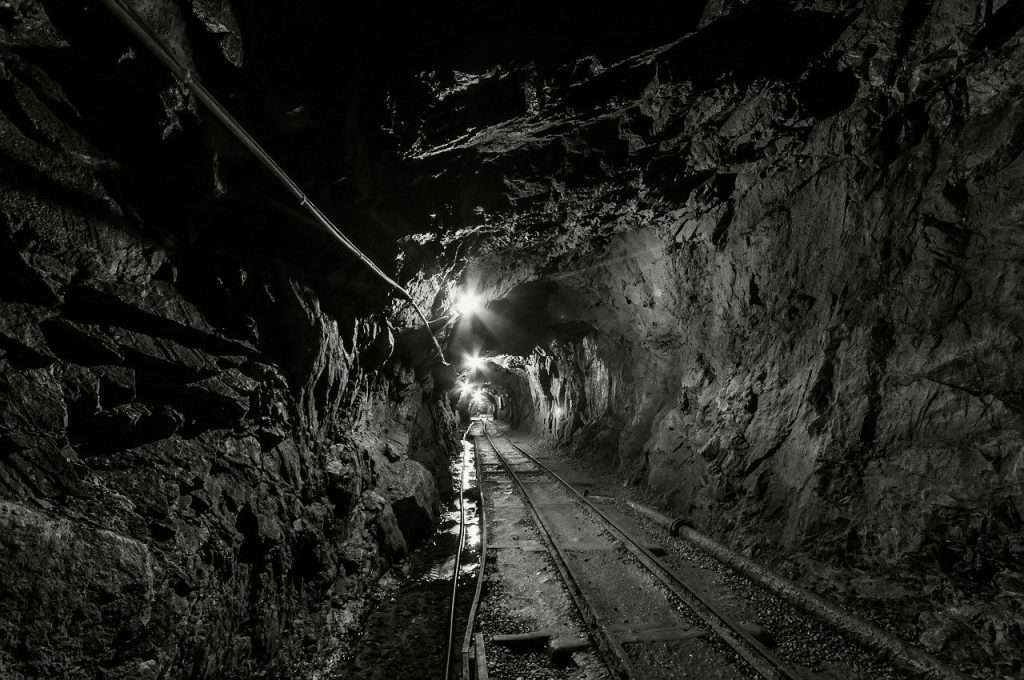 When the mine shaft collapsed, it was only the merest tremor to a sleeping mountain as a hundred tons of stone buried him in darkness. How little death asks of us. Nothing really. As someone who believed he was already dead, he duly tendered his resignation and waited. But the form just sat there at the officer’s desk. And, after a few minutes, he realized he was still alive. As impossible as that was, it had to be true. Somehow, when the wooden buttresses reinforcing the tunnels had snapped and splintered, and the weight of shifting earth had poured around him in its sudden solid deluge, things had fallen in such a way that a tomb of space had been left to him. Not that he could see how big it was, since, even if he could open his eyes with all the dust in them, his oil lamp had been crushed and extinguished. No. This part of his fate he learned from cautious probing fingers, and hands that were worn from years of hard labor. Feeling in the darkness, he measured out what remained—the grave that misfortune had allotted him.

After a fit of coughing due to the dusty air, he began to contemplate things. How long would it take to die? Minutes or hours if he was sealed off from the circulating air of the cave system. Otherwise, weeks probably. A cruel and inexorable starvation. The prospect didn’t much appeal to him. Better to end it all quickly. But could he? That might require some ingenuity. Squirming out of the fetal position he’d instinctively assumed, he groped around to see if there was a sharp fragment of stone that he could repurpose for an unnatural exit. Finding nothing, he felt a wave of regret take hold—until he remembered. Slapping the thigh pocket of his overalls, he was elated to find it still there. A small spade, only a few inches long. Something he only had on him by chance. But taking it out, and thumbing its edge ever so gently, he knew it had enough of a blade to do the job. And yet, he hesitated. Why? He felt like he’d forgotten something.

A few things, actually. His wife and children. His parents. Even the locals at the pub where he usually drank after work. They should know how he died. Not merely that he died in a cave-in, but the state of his mind and his heart. Could he leave a message for them? All he had was the spade, so he’d have to scratch it in the rock. Simple enough. But none of the stones around him felt particularly suitable. And mostly he was surrounded by dirt. And the dirt was too soft.

Wait. Dare he believe it? Testing the wall of his tomb with the spade, he was somehow surprised when the loosened earth tumbled down and kicked up some more dust for him to breathe. When his second round of coughing had subsided, he mouthed a silent prayer. Then he started to dig. Carefully. Very carefully. With each tiny dislodgement of dirt, he knew he risked triggering another collapse. But years of working in the mines had taught him a couple things about the underworld. He could minimize the chance this would happen by making an intelligent assessment of how the earth had settled. So, between periods of digging, he poked and prodded the dark walls around him. Of course he was buried under so much rubble that he might suffocate long before the work was done, but that was not something that was in his power. His choice was perfectly clear. Dig or die. So he dug. Preferably—and mostly—upwards.

His epiphany did not soon pay off, however. The digging continued for hours. Then days. Hunger and soreness fatigued him, and he lost any sense of how long he’d been digging, but he kept going. Weakly, intermittently, but persistently. When he was tired, he slept. And sleep started to come more often and to last longer. Despair pierced him on occasion, but then he reached something beyond despair. A grim resolution. A determination. That he would not lay down his spade until death finally made an effort to claim him. He was not a free meal. Even as he began to hallucinate—to be plagued by figments—he resisted these, madly arguing with them until the delusions capitulated to the strength of his spirit. He didn’t even care about logic anymore. The task of survival consumed him.

When all his hopes of surfacing had crumbled, he still dug. And when he ceased to check on how much progress he had made, it was because it didn’t matter. It truly didn’t. He and the spade and the tunnel they were creating together were one thing. And after they had become indistinguishable to him, they remained so for a time, until eventually—who knows whether it was day or night—he broke through. The mine shaft! Or a mine shaft. He didn’t actually recognize it. He may very well have dug into a different one. But that didn’t matter. Slithering out of the hole he’d made, after a brief effort at widening it, the hollow and bruised miner with a long since empty water canteen stumbled onward in exultation. At first, he had to feel the walls to navigate in the darkness, but soon he came across a torch. A lit torch, freshly placed in a holder. This was six days after the collapse. 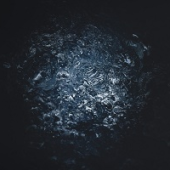 John Xavier has mainly written books of poetry but he recently published an introductory work about Zen and is currently adding to a collection of short stories that take place in an urban steampunk setting. His work can be found online at Obooko.com. 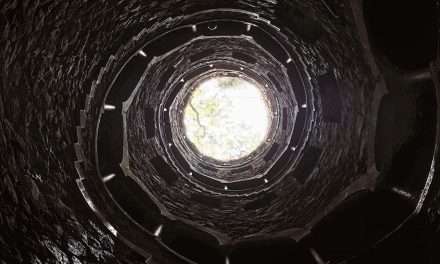 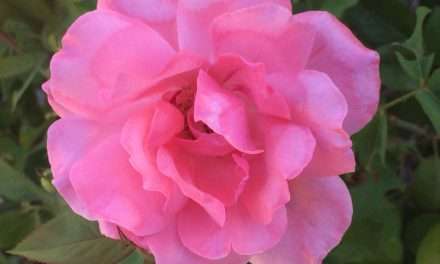 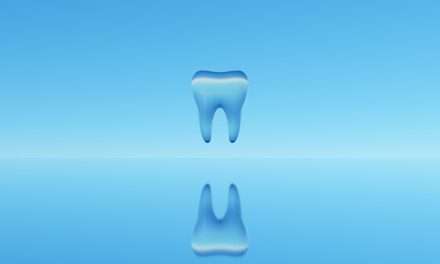