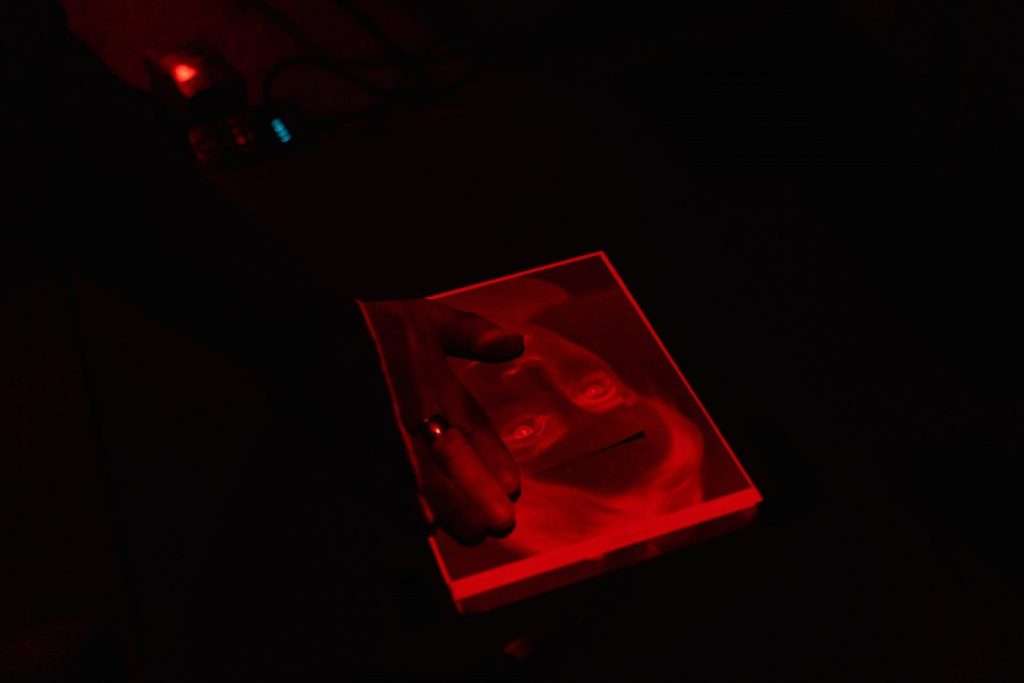 My father liked to photograph the snippet
—not the fullness—
of the instant. On weekends and holidays we
built archives in our basement.

My plastic-clad wrists were taped
so fluids wouldn’t seep in
& damage my childhood skin.
I imitated his every movement.

When we finished, he lifted me
high. I danced like a ballerina,
climbing into the skies. Trouble only came
when I grew up & stopped copying him.

His skin darkened into a sepia tint.
His fists clenched.
Question authority became my mantra.
I no longer admired him.

The negatives began exposing
what he didn’t want to see.
As I approached adulthood,
my father stopped practicing photography.

He disappeared into unknown territory. His art
grew thin. His bones grew weary. He sold his
passport, became a non-citizen,
hid from the camera as if it might curse him.

I think he must be practicing necromancy—
splicing a partial truth, mixing in a fantasy
—blocking out every inconvenient reality—
in some foreign, mystical country.

Photo by Tima Miroshnichenko from Pexels 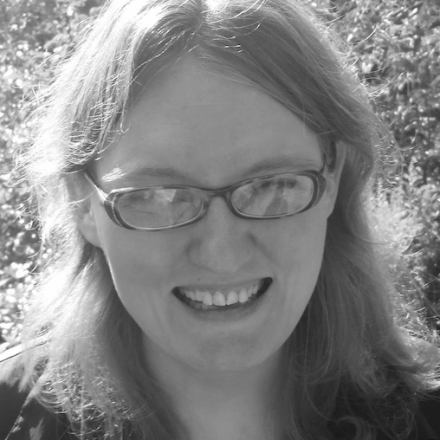 Rebecca Ruth Gould is the author of the poetry collection Cityscapes (2019) and the award-winning monograph, Writers & Rebels (2016). She has translated many books from Persian and Georgian. A two-time Pushcart Prize nominee, she was awarded the Creative Writing New Zealand Flash Fiction Competition prize in 2019. 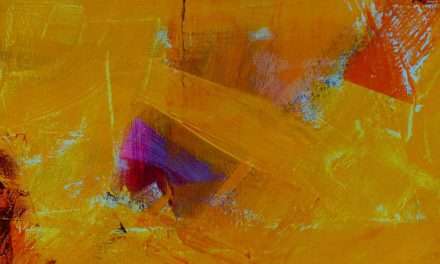 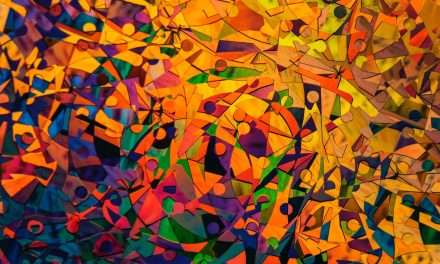 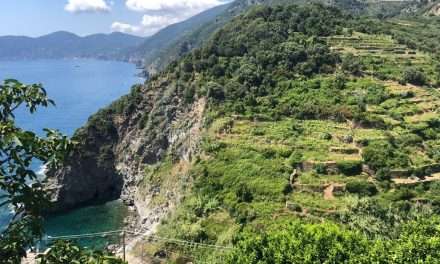 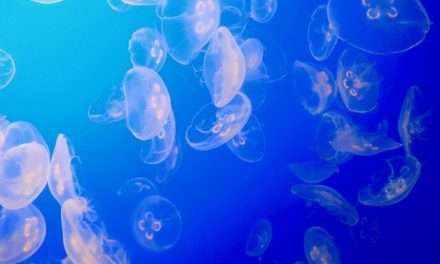