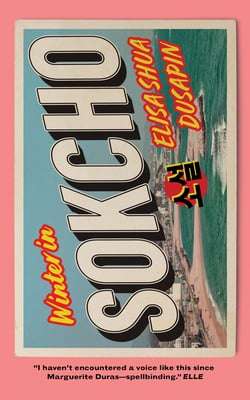 For bi-racial people, there can be a sense of dislocation—of being in a culture but not completely of it. This feeling looms large in the novel Winter in Sokcho. Both the author, Elisa Shua Dusapin, and the unnamed narrator are French-Korean, searching for roots they might never really find. Looking in two directions can seem a lot like being caught in the middle.

If there is an aura of alienation in the novel, there is also a sense of heightened observation—the awareness that comes from being the outsider looking in. We do not know how much of the story is drawn from actual experience, but it conveys a strong sense of the authenticity of a carefully considered life.

The setting is the town of Sokcho, on the eastern coast of South Korea, not far from the border with North Korea. In summer, Sokcho is a bustling seaside resort; in winter, it is desolate and half-frozen—a town waiting for time to pass. Likewise, the narrator, who works as the manager-cook at a faded, run-down guesthouse, is waiting. But for what? She does not know. Her social life consists of a desultory relationship with a boyfriend who wants to move to Seoul, and tetchy contact with her mother, who runs a fish stall. When the boyfriend does depart, the narrator does not even say goodbye.

Her equilibrium – or perhaps stagnation – is upset by the arrival of Kerrand, a French artist who draws exquisitely beautiful comic books and is looking for inspiration. He asks her to show him around, which she does, in a half-hearted way. There is not much to see, and little to talk about. Even a trip to the border with North Korea reveals only a bare landscape, with a shroud of fog. But her interest in him grows. Perhaps she sees in him the French father she never knew; perhaps he represents a means for her to move out of her ever-deepening rut.

Or perhaps he is simply a way for her to make a decision. In this respect, her experience mirrors the fundamental questions facing South Korea: whether to be a country that looks forward or one that looks back; whether it is Western or Asian; whether it will be a peacemaker or a warrior. Her ambivalence is summed up in a scene where the narrator’s mother makes her buy a traditional hanbok dress for Seollal, the Korean New Year. The narrator agrees to wear it but comments that it makes her look obese.

What she wants is to be truly seen, as herself and not as a social oddity. And in the end her wish is granted, although not in the way she expected: the conclusion is quietly satisfying, as well as a bit surprising.

The story is told in poetic, crystalline prose, down to the smell of the local fish market and the slow-motion decay of the guesthouse. It is no wonder that the novel (in the original French) won two prestigious prizes, the Prix Robert Walser and the Prix Régine Desforges. Translating it from French must have been a trial, but Higgins has captured the sense of detail and division that defines both the setting and the central character. The book also has interesting things to say about the increasingly transnational nature of Korean literature, which is being pushed along by the global spread of Korean cinema and popular culture.

Many of us have known a place like Sokcho, and have felt that complex sense of wanting to leave and needing to stay. Dusapin has captured that sense here, in a novel that is both intimate and beautiful. 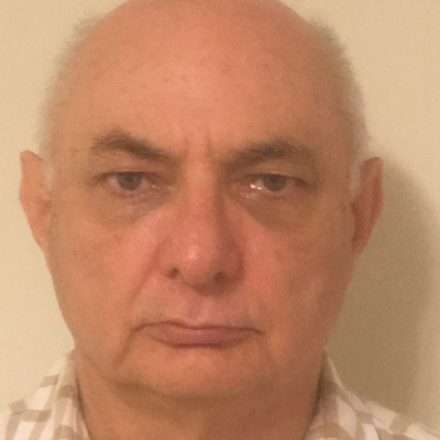 Derek Parker is a freelance writer, currently living in South Korea and often traveling in Asia. 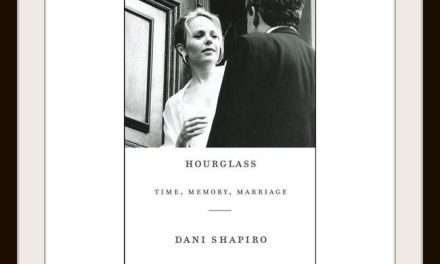