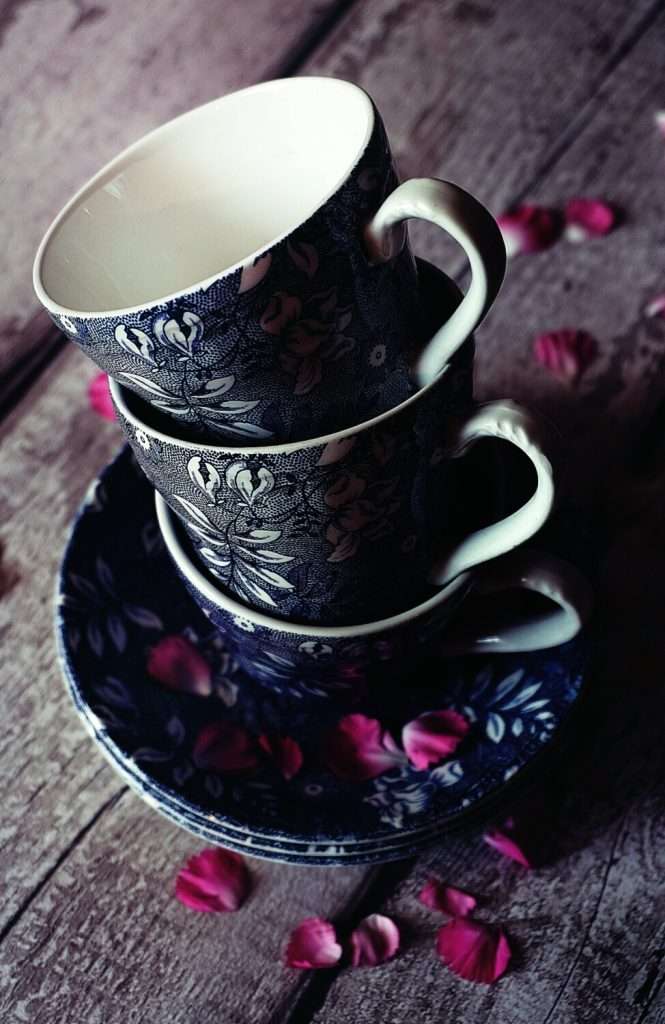 Today we feature the second of two top finalists in our 2021 Flash Fiction contest.

When you get the call from Aunt Ida that your grandmother Bonnie-Sue has passed away and that you’d better come quick if there is anything in that pile of junk you want to keep, you take your time blow drying your hair, then grab your purse and saunter out the door.

The house is exactly as you remember: small and cramped. You smile at the squeaky sound your sneakers make on the wooden floor. Once you entered Bonnie-Sue’s house, shoes had to be taken off and then lined up according to size, from smallest to largest. You remember how when you were four you thought the empty shoes looked creepy, like everyone had died and turned into ghosts and the shoes were all that remained.

The glass display case that looks like a coffin is still in its prime spot in the living room. Bonnie-Sue had been obsessed with teacups, and she boasted she had one from every country around the world. You tried to touch one once, but Bonnie-Sue said they were delicate creatures, and you must never open the display case without asking permission first, or your eyelashes would be cut off in the middle of the night.

You open the display case, inspecting each teacup. You’re looking for one in particular, an ugly brown one shaped like a squashed-looking flower. One of the cousins said Bonnie-Sue brought it back from China and it was very expensive. He’d estimated that it was from the 17th or 18th century, made from rhino horn and worth over three thousand dollars. You keep searching, but it’s gone. Maybe it was lost years ago, or maybe one of the cousins got here before you and slipped it in a coat pocket or purse while no one was looking.

You lean against a bookshelf. Your fingers trace the spines of your grandmother’s expensive pop-up books. You close your eyes, remembering the pop-up book your grandmother gave you for your eighth birthday, the one about The Wizard of Oz. What are you doing here anyway? Your grandmother never loved you. She stopped talking to you after you dropped out of art school, saying it wasn’t a waste, considering you had never had that much talent to begin with. All her other grandchildren had fulfilled her dreams for them: Tamara became a photographer, Walt an architect, Sissy a ballet dancer. You had been the equivalent of the white tablecloth in the kitchen, the one with the unidentifiable stain your grandmother thought was so ugly she had cut it off with a pair of scissors and then after realizing she’d made a gaping hole in the fabric, had just thrown the whole tablecloth away.

You go into the kitchen and open the refrigerator, looking for a soda, then close the door after you realize everything has either been packed in boxes to be donated or thrown away. Your head pounds. You’re craving a shrimp taco, the kind they serve at the food truck near your house.

You start tearing postcards from India, France, and Norway off the refrigerator door, dropping them one by one into the trash, then stop. This one is a childish drawing, torn from a yellow legal pad and done in red pen. It’s a woman, fire coming out her eyes and bolts of lightning shooting out of the fingertips of her six arms. It looks vaguely like the Hindu goddess Kali, a goddess of contradictions who represents Power and Creation, Preservation and Destruction, Time and Change. You flip it over, and there written in your grandmother’s perfect cursive handwriting is the date—over fifteen years ago—and your name. 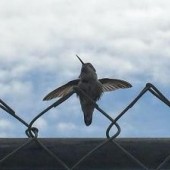 Candace Hartsuyker has an MFA in creative writing from McNeese State University and reads for PANK. She has been published in Cheap Pop, Okay Donkey, Fractured Lit, Trampset, Heavy Feather Review, Maudlin House and elsewhere. You can find her on Twitter at C_Hartsuyker. 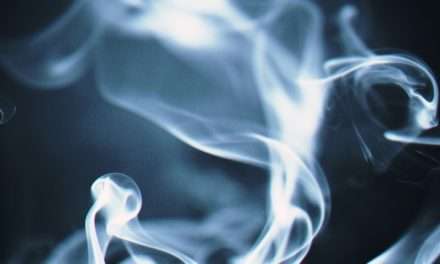 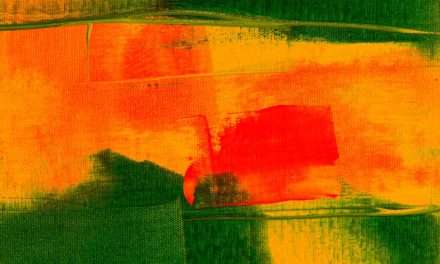 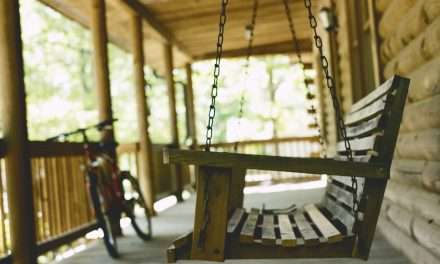 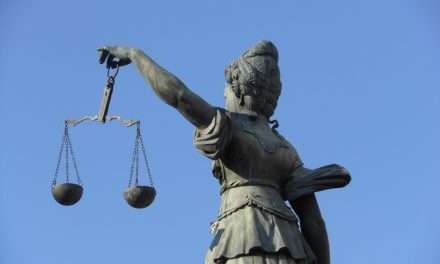