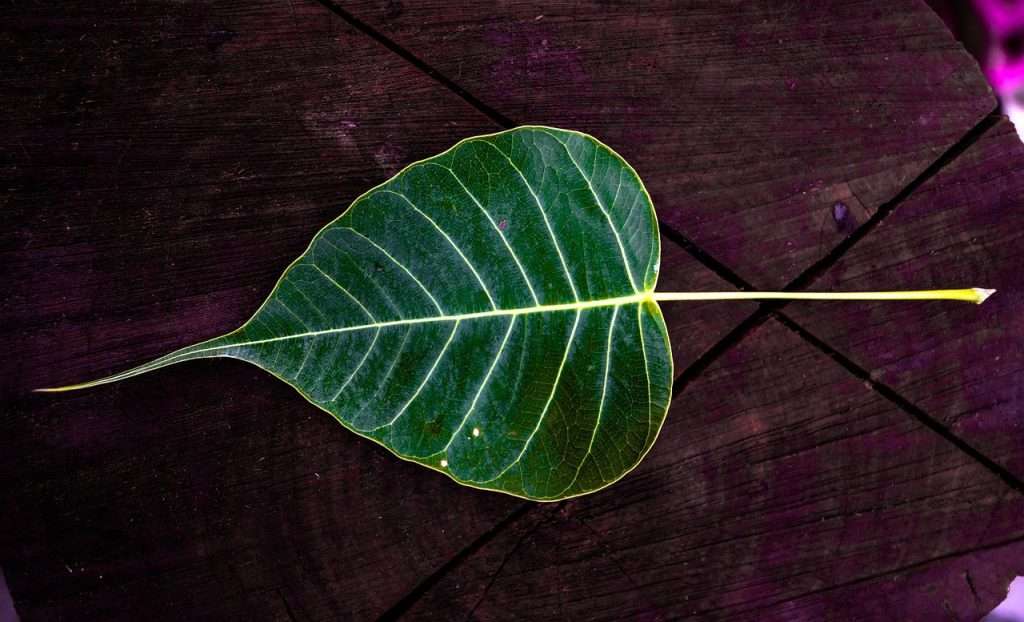 “It’s a Pali word. I think it means by means of mutual kindness. It seems that sampiyena is the only hope we have right now, in this nation of ours that is burning every minute from Covid—with so many people searching in vain for hospital beds, begging for oxygen, or awaiting their turn in crematoriums and graveyards.”

Hearing this, I sigh and step out onto the balcony of my house, hoping to pacify my mind. The trees outside are waving in the breeze. The swaying branches of the peepal tree often put me into a trance. Its fluttering, heart-shaped leaves have a divine rhythm in the wind. At times, gazing at it makes me feel as if what’s moving isn’t the tree, but the floor beneath me.

My trance is suddenly broken by the shrill chatter of some rose-ringed parakeets that fly in and alight on the branches of the tree, each one choosing its own spot. The wilderness here is home to several native trees and birds: barbets, cuckoos, green pigeons, rufous treepies, hornbills, bulbuls, sunbirds, crows, and kites. They know nothing about the Covid emergency in our city. They are nature’s creatures, just going with the flow—probably wondering why humans have started felling so many trees.

To build a house for the emperor who has no clothes.
To gather wood for fires to cremate their dead.

In April, when the second wave of Covid began in New Delhi, every member of my family developed symptoms and tested positive. Except me. One night, about four days after my parents had become ill, I was woken up by my mom, who called out to me from their bedroom:

“Dad is having trouble breathing. And his oxygen level has dipped!” Panic-stricken, I double-masked and ran into their room. My heart throbbing, I tried calling several hospitals, but couldn’t get through to anyone. Then I called an ambulance helpline, but they told me they would only send an ambulance if I had first ensured that a hospital bed is available. I knew that it would be next to impossible to secure a bed. That was all we had been hearing everyone say for the last two days. That, and the wailing of sirens.

My dad told me not to worry. He said that it wasn’t that bad, and that he would wait it out.

I went back to my bedroom, now wide awake. I plonked myself down on the floor. I felt as if ivy was growing all over my body, suffocating me. I asked all sorts of gods to help my dad. I didn’t ask them for a hospital bed.

After a week, everyone, including Dad, began recovering, But I still couldn’t sleep through the night. I would wake up imagining that my parents were calling out to me for help.

I am one of those few fortunate ones who hasn’t lost any loved ones, or had to struggle for oxygen or a hospital bed. My gratitude knocks against pangs of survivor’s guilt in my chest. One of my colleagues at work got Covid and didn’t make it through. Another colleague lost both her parents and her only sibling. Someone in our extended family lost their only son, who was barely in his twenties. I know of many families who are grieving and many families who no longer exist. I mourn with them on account of their pain, but I feel that, unless I’ve suffered the same pain myself, my empathy isn’t enough. Nothing seems to have been enough in this mass catastrophe.

For a long time, Indian Twitter was filled with messages begging for help, describing patients gasping for breath, families trying to find hospital beds. The city was filled with grief-stricken faces watching unending flames in the crematoriums. That April was a month of horror, with no end in sight.

After the failure of our government to manage the crisis had become clear, something new happened: people from all over the country offered whatever help they could manage: transportation, meals for sick and homeless families, online advice from doctors and counselors, volunteer groups figuring out how to increase the availability of hospital beds and oxygen cylinders—people even performed last rites on abandoned bodies. Casting aside fears for their own health, these Good Samaritans—ordinary people and healthcare workers—took it upon themselves to serve. Each of them became a tiny piece of a huge jigsaw puzzle putting itself together to make some kind of order out of the chaos. They amplified voices, donated funds, checked on each other, sought out resources—every little act made a difference.

For example, I remember one night, when my parents were ill, I called a nearby drugstore around 8 p.m. to ask how I could get the medicine that had been prescribed to treat their Covid. The pharmacist told me that he still had 80 orders to deliver that night.

“It’ll be a long night,” he told me, “But I will make sure that every order reaches the people who need it.” I found out later that he was as good as his word. All the orders did get delivered that night.

I also read about a rickshaw driver who had raised the money to convert his vehicle into an ambulance by selling the only possession he had left—a gold chain.

On the other hand, I was also aware of the huge, dark blotches being made upon our spirits by our government’s apathy, and by black marketeers, hoarders, and exploiters—and I felt rage seething within me. If I were to let myself focus too much on these things, I would be overcome. So, at night, when I was trying to fall asleep, I somehow managed to convince myself to focus only on the good deeds I’d witnessed and heard about, and to feel gratitude and hope. For a long time, that was the only way I could get any sleep in the midst of the unimaginable agony that was all around me.

And those thoughts of gratitude and hope reminded me that what brings meaning to life is empathy, compassion, and humanity.

Things are relatively calmer in my city today, but not without a shadow: there is a looming danger of a third wave.

When I saw my friend again, I told him, “I don’t think sampiyena means what that article you read says it means. I couldn’t find a reference to that word anywhere else.”

“Sometimes,” my friend observed, “when meaning is lacking, people create it.”

Image by deepak meena from Pixabay 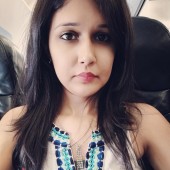 Swati writes of the world around us with a spiritual lens. Words in Stonecrop Review, New York Spirit, Inspire The Mind, Science of Mind, Saevus Wildlife, and more. She's either lost in nature or finding nothingness while sprinkling happy-dust wherever she can. Find her on Twitter @swati2610. 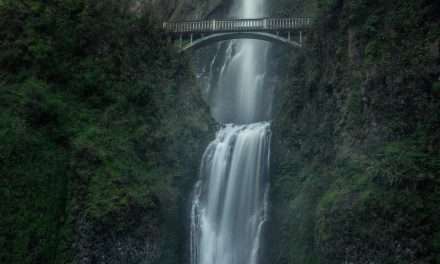 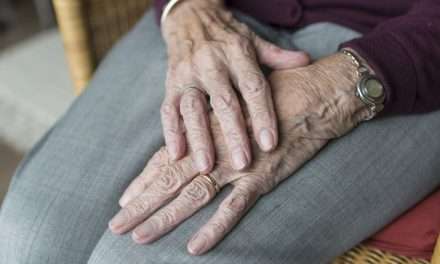 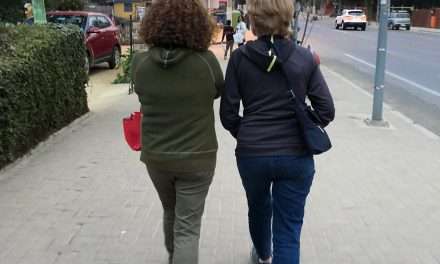 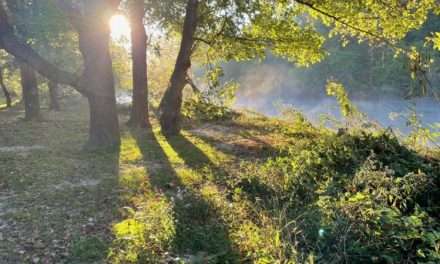