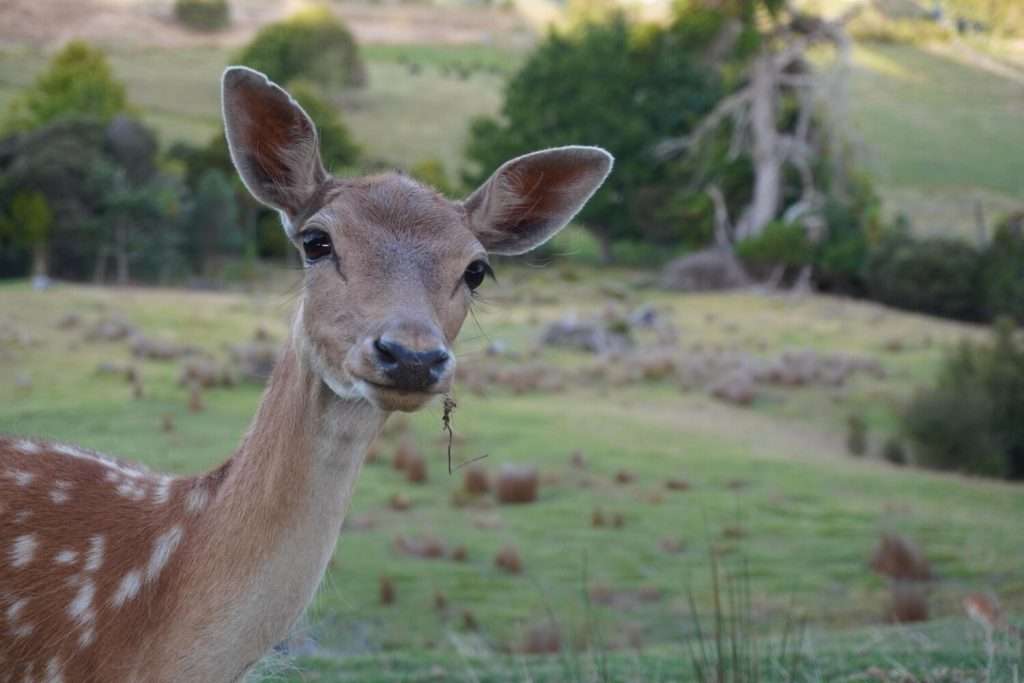 The morning air rose off the ground like smoke. Patches of snow led the way to the doe, not fifty yards between them. Munching on dead grass, her ears suddenly twitched, her jaw stiffening as she sensed the threat. Shorty braced next to his father on the frozen ground, the two of them tensed shoulder to shoulder in the small copse of trees. The smell of stale whiskey floated between them with his father’s heavy breath as he sighted on the deer. They waited in silence, the deer in the crosshairs.

Shorty willed himself stock-still, careful to not make a sound. He hadn’t wanted to come. He hated hunting. He hated the blood, the sight of dead things. Hated the way his dad dipped his own hands into the animal’s blood and pressed them to Shorty’s chubby cheeks like some tearful warrior. But he knew better than to complain. Especially when it came to hunting. It was a man’s work, a man’s pleasure.

Crack! Shorty jumped, too late to cover his ears. Or his eyes. His eardrums throbbed as he watched the doe look up and fall simultaneously, the quiver of her front leg as she dropped, her eyes large and already dead. He quickly wiped away a tear.

“Yes! Got her!” His dad jammed the rifle between two tree stumps next to their heads and clambered to his feet, weaving slightly. “Three sheets to the wind and I still got a kill.” He took a swig out of the monogrammed silver flask that had been a Christmas present from Shorty’s mother. He held it out to Shorty, who was only seven. His dad laughed as Shorty shook his head.

But Shorty wanted nothing to do with the smell that always meant trouble.

“All right.” His dad’s disappointment creased his forehead. “Let’s go get a look at her.”

Shorty remained on the ground.

“Don’t you want to see what your old man killed?” His dad’s elation waned, his irritation growing. But Shorty didn’t budge. “Don’t be a baby.” His dad’s smile fell, spit bubbling between his lips. Shorty braced for the kick but received only a look of disgust before his dad trotted off to the dead deer.

Shorty stayed down, relieved at the respite. His dad’s good mood would turn now, and it’d be his fault. But he didn’t want to see the deer, her flesh ripped, steam rising from her still-warm insides. Maybe he was a baby.

He shuffled up and leaned his back against dead tree roots, careful not to look. His dad was probably slicing into the deer right now, his hands and face smeared red. Shorty squeezed the image from his eyes. Hungry as always, he reached for the bag of bologna sandwiches his mom had packed. He stuffed a quarter sandwich into his mouth as he fingered the rifle.

He said a small pow! as the blast rang out. The gun jumped off the stump as if it were alive. Shorty rolled over and hid behind the reaching branches, waiting for his dad to charge after him. But there was nothing. After a moment, he peeked through his fingers. His dad was slumped over. The doe’s head in his hands. 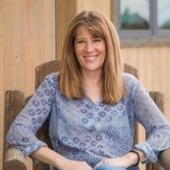 Kelly received her MFA from Queens University in Charlotte, N.C. Her work has appeared in The Forge Literary Magazine, Prick of the Spindle, Dime Show Review, Across the Margin, and more. She has been nominated for a Pushcart Prize and one of her short stories has been adapted and performed as a one-act play. She has published a novel, The Wives of Billie's Mountain, and has completed a prequel. Her new novel, Luck, is based on a true Montana murder. “A Little Bit Won’t Hurt You” is the opening scene in Luck. 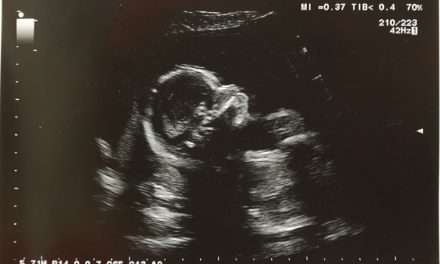 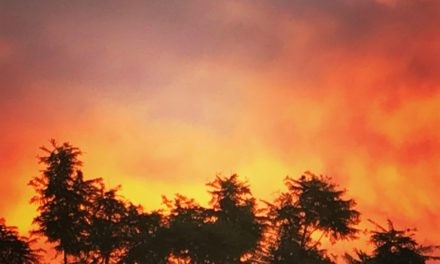 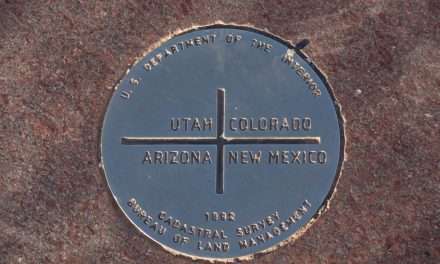