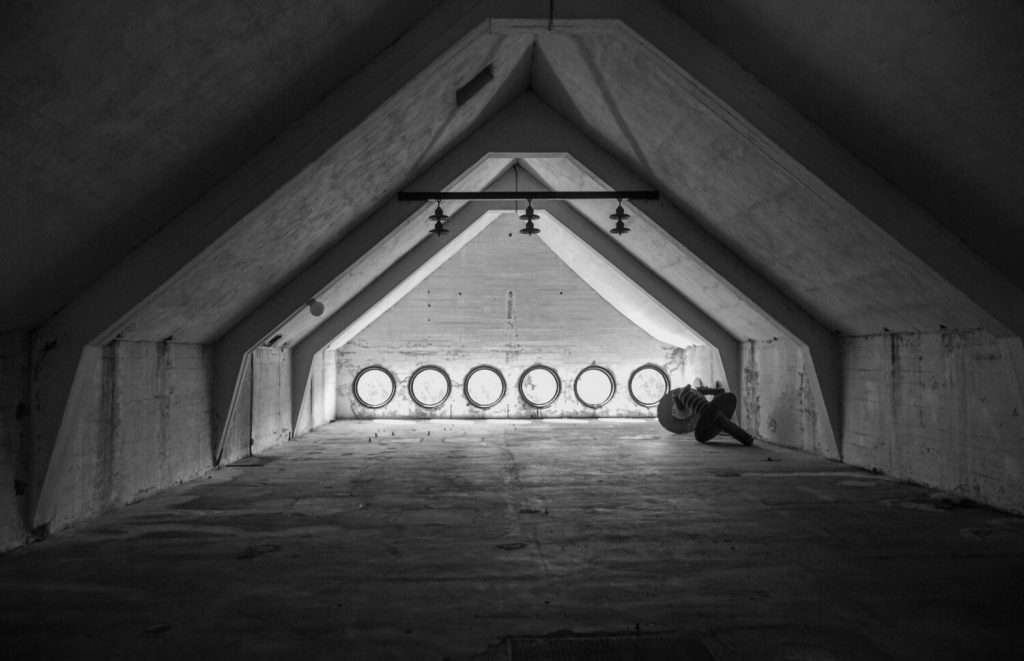 the ravenous future drawing near.

Home from work, she bounded up their stair.

He hastened past lives, year after year.

the ravenous future drawing near.

Almost Christmas, usual rumble of my work-swelled four-lane quiet, I hear a woman’s voice, high-pitched, staccato. Alone here at my last station, confidence barer than my fridge, I open the street door with stealth, see a utility stopped in the far lane, a man walking unhurried around its rear. Still hearing explosive bursts of female voice, I only see him. Then she appears from behind a tree and bus shelter, heading his way from the vehicle’s opposite direction.

She wears a mob-cap and half-face mask. A Fury, she lets him have it, words like whiplash. He only returns her murderous salvo when she reaches range. I think they are perhaps thirty-something, and they clash in a foreign language. Then I catch bits of their vituperative tongue: English, Fuckhead prominent.

As she nears, he lunges for her. She evades this with ease, him running as if on a treadmill looking bereft before giving up, her crossing almost empty traffic lanes towards me. Vision now door crack narrow, I see her only meters away sit on my neighbor’s grass verge, small chest heaving, hear her spat, Lower than the lowest of the low’s alliteration.

I remember a local market-garden in the news suspected of hiring illegal migrant labor. My student son and a mate once worked there until they realized their health was imperiled. I also recall distant working-class flare-ups, the way we let rip at those closest to us when victimized wherever we have no voice. Silent now, the man walks off towards the presumed market-garden, leaving the vehicle which she then drives, curb-crawling after him. She stops. He gets in. Then out. They continue this way until, I, on tiptoes, can no longer see, arthritic fingers crossed, thoughts of clawing, lonely sex. Desperation 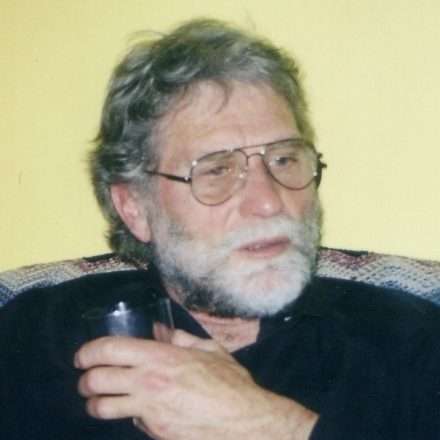 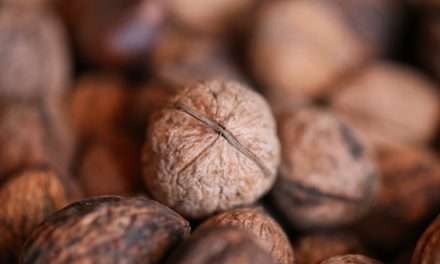 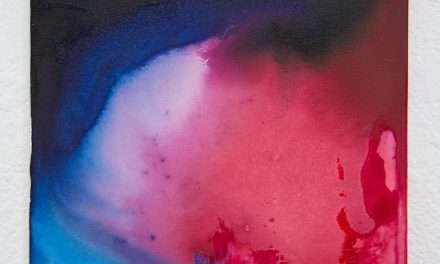 Poem Beginning With A Line Adapted From e.e. Cummings and Another Gift of Travel 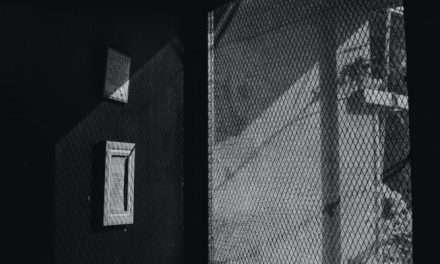 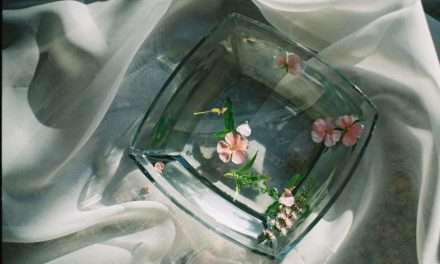