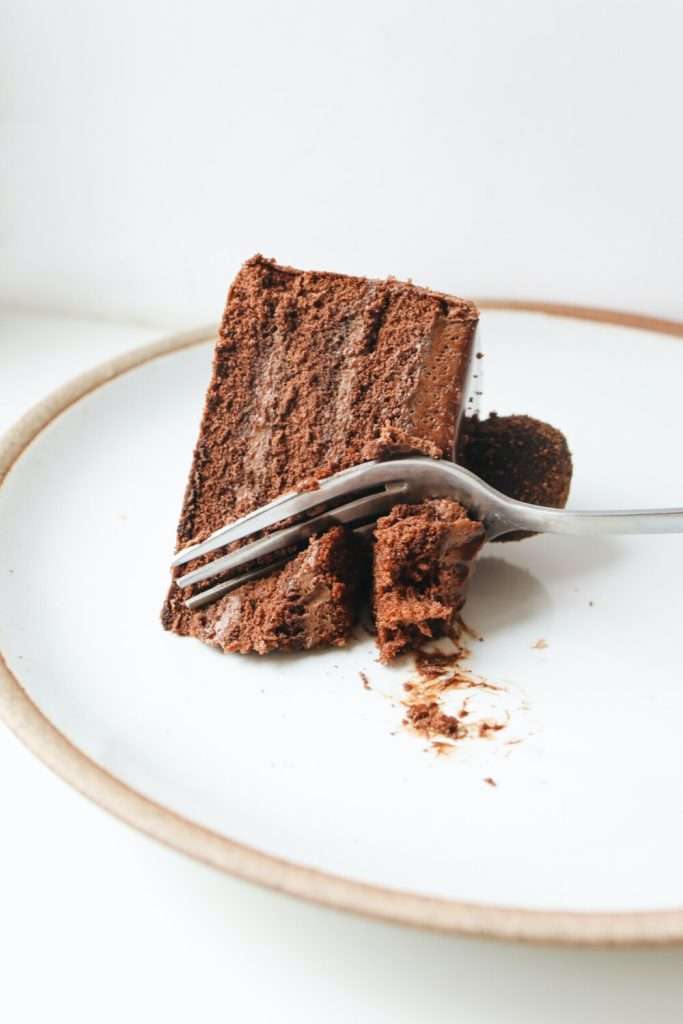 He chose her birthday, of all days.

The yellow stains on the sheets made pictures, like a cloud formation in the sky. They lingered there, tricking her eyes into believing they were something more than a bleak reminder of midnight hours uninterrupted by sleep. The elastic edges clung to the corner of the mattress, holding on for a little longer before a final tug broke their hold. With a sigh, she let them fall into the pile of neglected shirts and socks on the floor at her feet. The whole room reeked of the same lack of care, intertwining with notes of despair.

The whole thing had taken longer than she expected. Death was like that. Sometimes it crawled on, suckling on the last ounces of life for weeks. Other times, it went quick — there and gone like the flash of a camera. The truth was, he might as well have been dead months ago. In the end, his body was an empty shell left as she passed the night hours hovering like a moth beside his bed in that dim, dusty room. He never even knew she was there.

Some nights, when the hours dragged long, and the glow of her phone had nothing left to offer, she would wonder where he was. Though his heart was still beating, the last pieces that had made him human were gone. She formed the images in her mind, miniature movies that encompassed her daydreams. In one, he lay like a starfish in a green field beside the lake on the outskirts of town, the one he liked to fish in the summer. There was a pack of cigarettes in one hand, a half empty bottle of Miller in the other, and nothing on his mind except the next smoke, same as always. In another, he was on a weekend stay in the city, taking in the third-class strippers in the seedier areas of town. In either, he was happy. Happier than she had seen him in longer than she could remember.

Then there was the last one — the one she had her doubts about. Heaven, she guessed. Somewhere better. Maybe, just maybe, he had found his way there a little early, already gone in the brain and heart. His soul was holding the last attachment to earth, waiting for the rest of his body to follow along. It was hard to picture him standing before pearly gates, even for her vivid imagination. He always said he wasn’t bound for a good place, even on the days he believed there was one. She couldn’t help but wonder what it was like for him on the other side. In his life, he had done everything to avoid a stroll on the golden streets when his time came. It seemed a little ironic that he might have landed there after all. Maybe God was even more forgiving than Sunday mornings had led her to believe.

“Emily,” he said before his voice disappeared, “it hasn’t all been bad, has it?”

“No, Dad,” she had answered. It wasn’t all a lie, even though the bad days outnumbered the good. The answer had brought up a smile, one of the last times his face showed emotion before his eyes closed for the last time.

“Live to be happy,” he always said, “regardless of where that takes you.”

She never fully agreed with that statement. Jail time and aggressive lung cancer had never been what she considered striving for happiness. Still, she had to admit, the look on his face on his last day hung with her, strained, but peaceful. He had no regrets, not even over the last few packs of cigarettes that had darkened his already blackened lungs beyond repair and left him struggling for breath in the final days. Somewhere, though, she had to hope that he at least regretted the mess he had made for her.

She wouldn’t have been there if her mother had stayed. Then again, if her mother had stayed, her father might have had a reason to try. Her presence alone had never been enough, not after her mother left her a handwritten apology and cut out of town while they slept. Emily threw some empty pill bottles in the trash. She didn’t mind, really. At least, that’s what she said.  Still, a prom night spent dancing rather than picking her father up from the drunk tank would have been nice. Maybe having someone there at her graduation, to applaud. Anything. Anything would have been an improvement on the life she was given. Work, doctor bills, groceries, and bail bonds — it was all the same, day in and day out.

It was her twenty-first birthday. Even that wasn’t her own. Since high school, she had been encumbered by the weight of a dozen more decades of life than she had herself, lives pressing down on her shoulders. Her needs had never come first, not even when she was by herself. She hadn’t felt the need to have a first drink or end a night passed out drunk in a taxi with a bunch of scantily dressed friends. Her father’s downward spiral into the bottle over the course of eight years was enough to put anyone off liquor. Besides, she had never had time to make friends that might have picked up the phone and wished her a happy birthday. It didn’t matter.

Emily kicked the sheets and dirty clothes into the corner and stepped over them, reaching for the curtains. She yanked them hard, bringing the rod and screws plummeting down with them. Only uneven holes remained in the wall as sunshine filtered through the window, no longer held back by the dark panels of fabric. Her father hated the light. She couldn’t understand why. It made the room seem lighter as the heaviness dissipated in the sun. Rays brought to life the swirling dust around her, making it dance and move in the dead air of the room. For a moment, she felt herself floating right along with it. It’s over, the voice in her head said.

Her head rested against the window. There it was, punching her in the gut. She had to close her eyes to let it sink in. The reality that she had waited so long for was almost too much to handle. Tears sprang to her eyes, the byproducts of guilt, grief, and relief washing over her all in one burning wave that shook her body to its very core. For years, the end had been miles away. But there it was, handed to her on a silver platter. She’d had all the time in the world to plan, to know what she would do, and she hadn’t let herself ponder it, not even for a second. Not even on his last day. She had never allowed herself to look past what her life was like in the moment, because it wasn’t hers to control. Yet now, it had been handed back to her, free of charge. Her heart pounded and the blood rushed to her cheeks.

They were gone. They were all gone. Her father, her mother, the burden that had been her life — all of it was burning away as the warm light washed over her like a cleansing bath. In the time it took for the funeral director to load her father’s body into the back of the hearse, the present had become nothing more than a bad memory. She could finally feel it. She could finally say it. It was over.

Leaving the sheets on the floor, Emily grabbed her keys and headed downstairs to her car. The house could wait. The laundry could wait. The funeral could wait. It was six p.m., the stores were open, and a piece of cake sounded good.

Photo by Polina Tankilevitch from Pexels 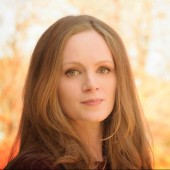 Amber Cook's work has appeared in numerous publications over the years, including Literary Mama, Adanna and Deep South Magazine. Her short story "Little Mother" was also included in Dzanc Books' Best of the Web series. These days, she spends most of her time juggling writing and motherhood. 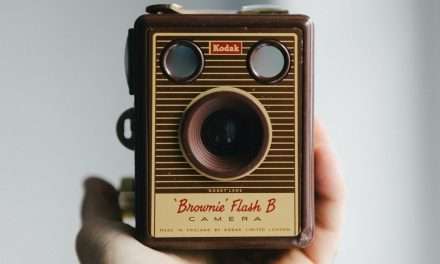 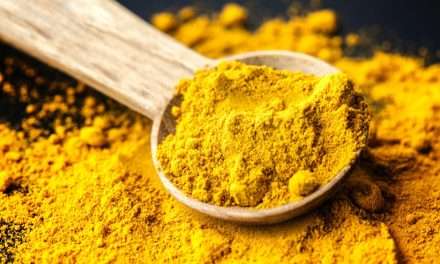