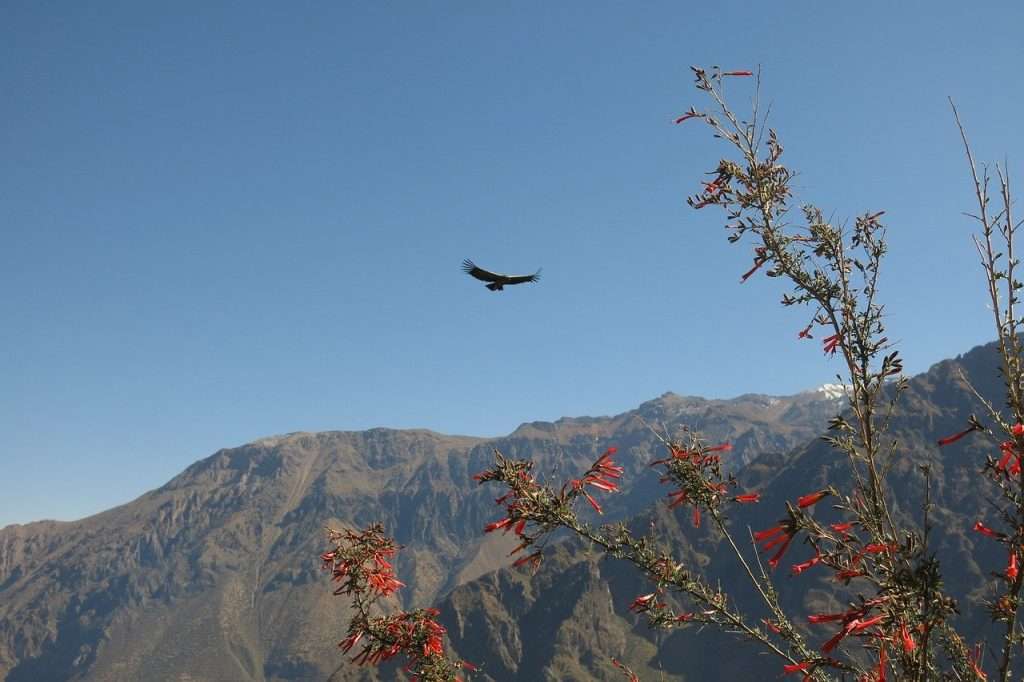 A Week at the Grand Canyon with My Ninety Year Old Mother
I still don’t know if I am a falcon, or a storm, or a great song.  Rainer Maria Rilke

the cliffs. Six comings and goings of the Pacific,
a fossil trace and shards of shell.

Mother and daughter, we know
about wearing down, about patterns

fingernail-scraped in bedrock.
We stroll the rim, slow into a ritual:

meals, naps, bed by nine. Live
with the distance.

Silence wraps us, what we do not say.
The condors come

winging us with cool shadows,
stripping away the last raw bits

from what is already dead.
The two of us

pick at imperfections as if we could whittle
each other down to clean bone.

Shine on the Puddle

There’s a child whose name I’ve meant all winter
to recall: in my dreams at night, gray eyes shyly
turn away: at noon, bright and blue—It’s as if
a trace of her that I’ve ignored bounds into being,
sturdily, a sense I’d forbidden before, and now
I’ve welcomed. It is easy to hide, a ghost in one’s
own closet. Now light glints into every corner.

A Music Almost Too Far Away to Hear

Petrified is what we were, I’m sure, and
then bold though it rarely broke the surface.
You closed your ears, eyes down, you opened,
you cracked a smile.

The once-in-a-while amaryllis
thrust erect, rosy surprise from the arid patch by the road.
Cicadas grind on, sow bugs shrivel, who
are gray…curled and gray.

I: the granite that everything, even breath, assaults.
I who will be the rolling fog that
always freshens,
pours over the crags
for you.

Image by TiNo Heusinger from Pixabay 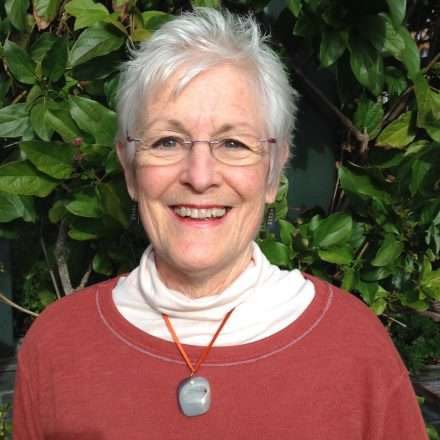 Nancy Meyer lives in the San Francisco Bay Area. She is a 2020 Pushcart nominee, avid cyclist, and end-of-life counselor. Her work has been published in journals including Colorado Review, Tupelo Quarterly, The Sugar House Review, The Stonecoast Review, Caesura, Indolent Press, Halfway Down the Stairs, Lucky Jefferson, Passager, The Asexual, and BeZine. Forthcoming in The Laurel Review. Published in eight anthologies, most recently Open Hands, Tupelo Press; Dang I Wish I Hadn’t Done That, Ageless Authors; and Crossing Class by Wising Up Press. 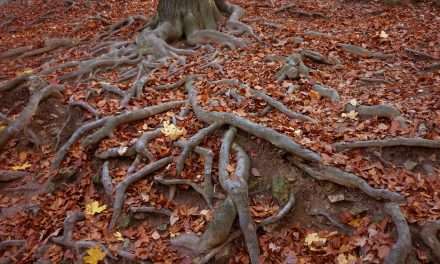 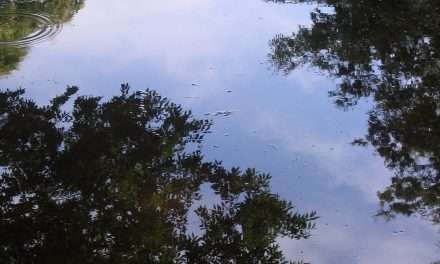 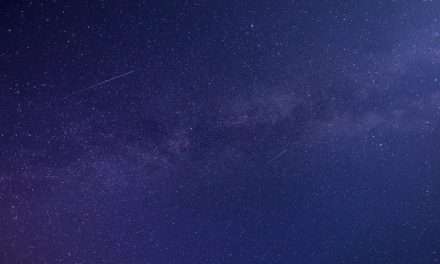 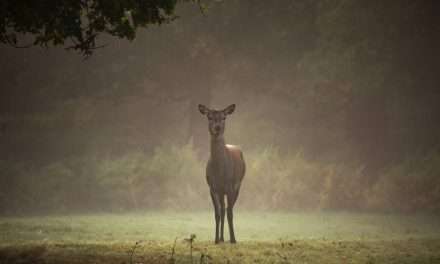 Stopping In the Road On An October Morning