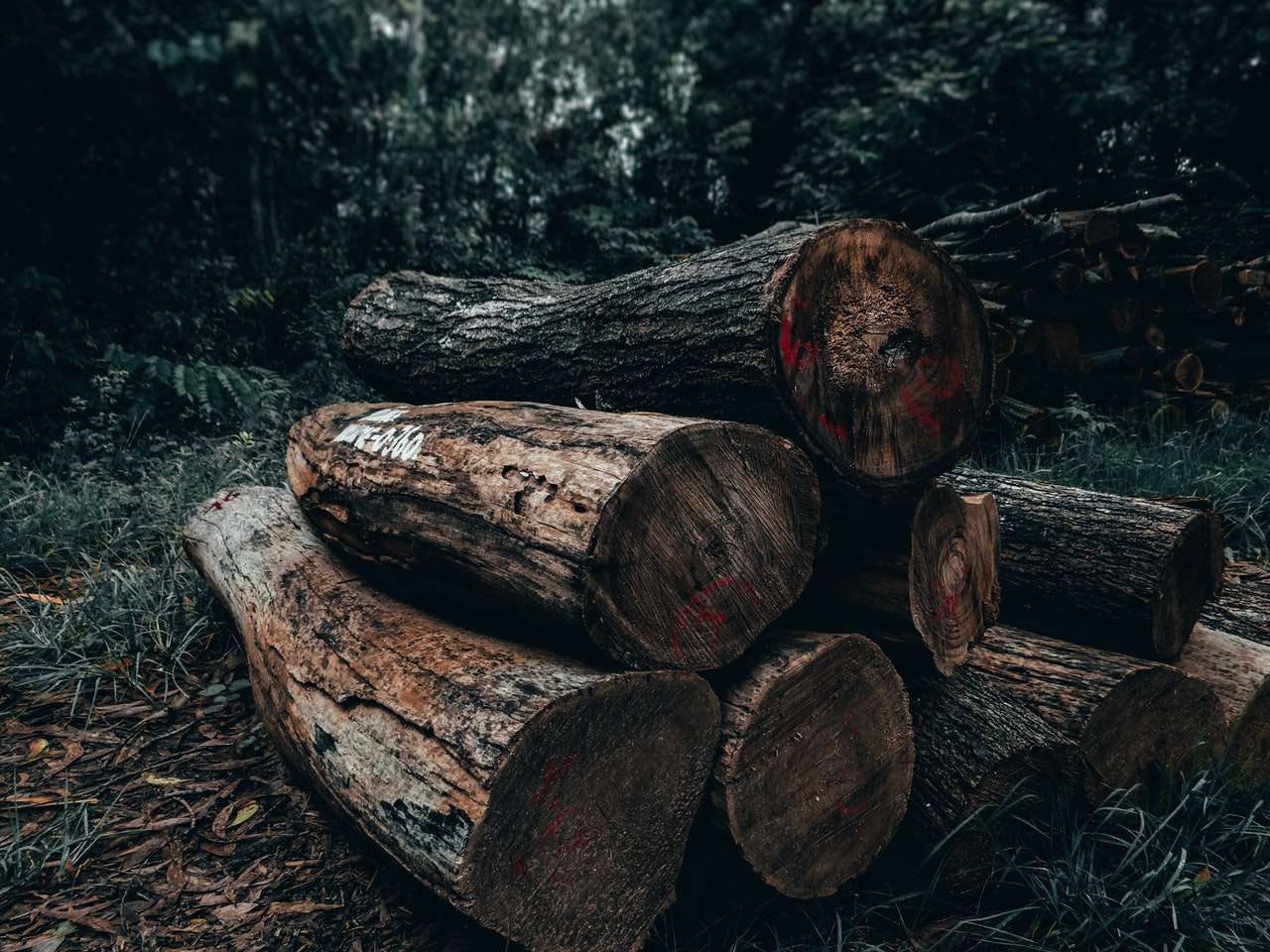 A good daughter accompanies her mother on a trip from New York State to Vermont in the dead of winter to do the following: see her sick grandmother, who has lost all feeling in her feet from chemotherapy; visit her mother’s cousins, whom she hasn’t seen since the fifth grade; and curate the perfect driving playlist to distract from both the completed and impending familial interaction.

We arrive in Rutland, Vermont, at 3:00 pm. I’ve had a cold for the past two days, and it’s getting progressively worse. My head is underwater, and I have a miserable taste on my tongue radiating hotly from the phlegm in my throat. I chew mint-flavored gum continuously to encourage my mouth to do anything else besides rot.

We drive through the entire town in two minutes. Obligatory New England houses with wrap-around porches. Tiny white churches. Adirondack chairs by the dozen. Our back seat now overflows with things my grandmother has preemptively given us.

“Most people hoard the stuff from their childhood,” my mother says glancing at the books, jewelry boxes, and sallow towels and bedsheets in the rear-view.

We only have time left to visit my mother’s older cousin, Nora. Nora’s house is new but cluttered, and it smells like fecal matter. We chat about traveling even though she can’t leave. She is tied up to a lot of tubes. Her colostomy bag hangs out of her shirt when she reaches for the television remote. She needs rides to the doctor, so her ex-husband Don drives her. He is also here, chatting away about Florida and Mexico.

They have a son named Bobby who won’t talk to them. Nora can’t even send him birthday cards anymore. My mother shakes her head up and down.

Nora also has a brother, Michael, who hasn’t spoken to her, or anyone else in the family, for over a decade. He lives in town, but if you ever drive past him walking on the road, he keeps his head down as if he doesn’t know you.

On very cold days, Don brings Michael extra firewood with his truck and leaves it at the bottom of Michael’s long driveway. Sometime after Don is gone, Michael uses his own truck to bring the firewood around back.

“But enough about Michael. How’s your brother doing?”

There are hundreds of books in Nora’s bedroom that she tells me she is going to read, but she offers to let me borrow any of them. I consider taking one out of politeness, but they all smell like the house, like waste.

We say goodbye and return to the car. As my mother backs out of the driveway, she has to be careful not to hit an Adirondack chair painted brown.

Directly across from Nora’s house, on the other side of the road, is a long driveway that snakes up to the top of a faraway hill, with a small pile of logs sitting patiently at the bottom.

Photo by Sharad Bhat from Pexels 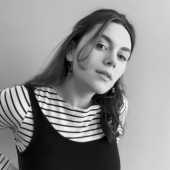 Nicole Lynn Cohen studied English and Film at Tufts University. She currently works at SpectreVision, an independent production company in Hollywood. When she is not reading scripts and stories, she is working on her own. 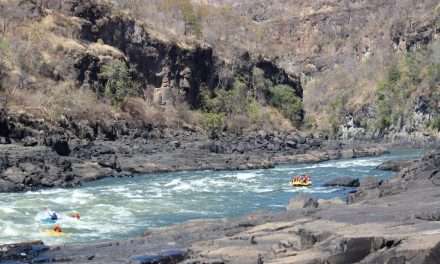 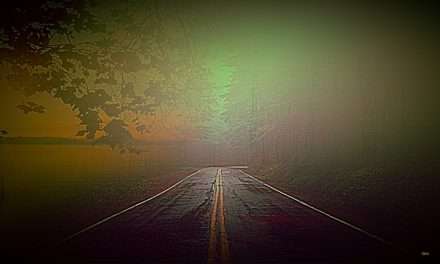