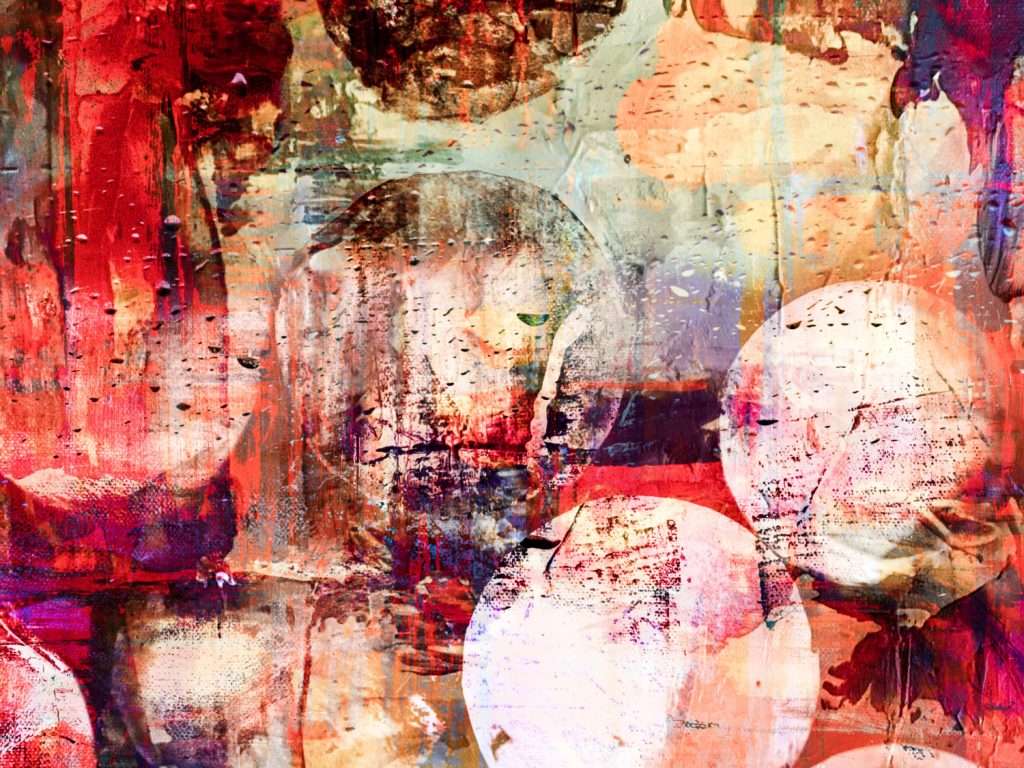 That’s hyperbole, of course. It’s the crushing sickness that’ll do me in.

There’s not much Meredith recoils from. Manual labor, emotional turmoil, books with terrible covers, all things she takes in stride. The thing is though, I don’t want to see how much more she can suffer. I don’t want to see my own death reflected in her eyes. Briefly, I considered leaving. Heading out of the country, leaving some noncommittal letter that says, “Love you, went on a trip, be back in 4 to 6 weeks.” I’d keep my promise, arriving home in a casket stored haphazardly, courtesy of your favorite airline. A corrupted promise, if you will. Selfishly though, I wanted to die at home. Or near home. Not on some sidewalk in London where people would poke my dead body, ask if I were passed out, and walk away.

“Archie!” My name is Archer, and I hate being called Archie. Normally, I would correct her. Or call her Edith, a nickname that should be reasonable for Meredith but somehow isn’t. Today though, the terrible nickname fills me with equal parts joy and misery. It’s a crushing level of emotion that I am not prepared for. She joins me at the small table in our kitchen. This table is perfect for two people — no more, and no less. Today, there are two people in this apartment. But what about a month from now? Two months? Three?

“Archie, look what I got today! It was a bit of a splurge, but I think it’ll be perfect for our trip this summer,” Meri holds up a shirt. I don’t know what’s special about this shirt over any other she owns, but she’s happy about it. It occurs to me though, there is no summer for me. There is only fall. My throat closes up and I fight every instinct within me to confess the news. What was it that the doctor said? Prognosis. She’s so happy about this shirt though. How could I take that from her?

I read somewhere that you should avoid giving someone bad news on a Friday. It ruins that person’s weekend. Monday is also bad though, because it ruins their week. Directly after getting home from work is bad too, because it ruins the whole night. There was a whole list of these. I went point by point and deduced that the only appropriate time to give a person terrible news is Sunday afternoon. Preferably, between 3 and 5 o’clock.

Our favorite day is Saturday. It’s a day we both normally have off, when we catch up on our favorite TV shows and watch movies. We order takeout and talk about our week and eat until we feel sick. It’s a simple life, but it’s entirely ours. Today is Saturday, and it might be our last really good Saturday.

I’ve committed. It’s Sunday, and today’s the day I tell Meredith. True to my word though, I’ll wait eight hours before saying anything. I’ll take whatever hours I can get right now. Eight blissful hours where I can pretend that I have some kind of future. Where Meredith can feel whatever she wants without worrying that something worse is coming.

Today, she’s upset. Some distant friend has said something unkind about another mutual friend. By the time she’s forgotten about this squabble, it’s 5:02 p.m. It’s too late.

Before, it was like persistent, aggressive headaches. The nausea has set in though. I throw up, and Meredith jokingly asks if I’m pregnant.

Was it a mistake for us not to have kids? Would it be easier to come to terms with this reality if I knew Mer wouldn’t be alone?

She’s all I have left, really. My parents are gone, I have no other family. My friends are surface level, at best. I was never good at connecting with many people. It was easy with Meredith though.

It seemed impossible to tell her when I found out. If only I had known how much harder the longer I waited. She’s got friends, and I’m glad for that. I hope they’ll be helpful.

She doesn’t usually cry. I think she might though, when I tell her. I’m not prepared for that.

I’ll figure out what to say tonight.

I’m lying in a dark room. My head feels like it’s been split in two. My eyesight is blurry. How can I tell her in this condition? She knows somethings wrong, but I’ve pretended to sleep through the day. I need more time.

She’s calling my doctor. They won’t tell her anything because I was too lazy to fill out the form that permitted her to know anything. I regret that.

Today is a little better. The headaches are tolerable.

I can’t lose what might be my last good day with Meri.

It’s no longer my job to tell her. The sterile smell, the artificial lights, the rustle of plastic and cotton. Some doctor who gives too much bad news will do it.

I should have told her.

Art by Steve Johnson. Find him on Instagram at @artbystevej. 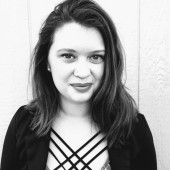 Ashley is 24 and working towards her BA in English at Ottawa University. She born and raised in the Pacific Northwest, and currently lives in Kansas with her husband, kids, and dog. She spends her days arguing with a toddler and eating chocolate. This is her first published piece of fiction. 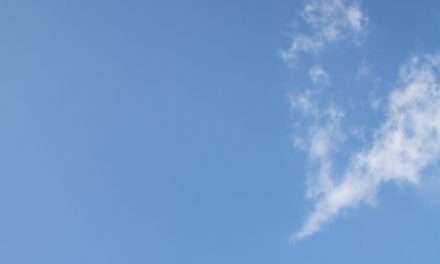 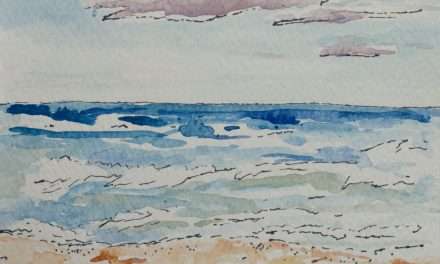 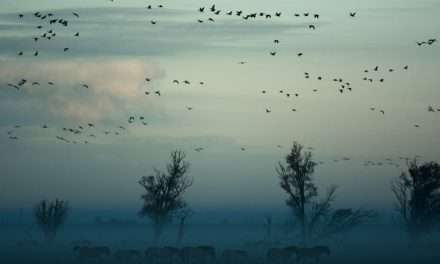 Stosh in the Time of Vandals 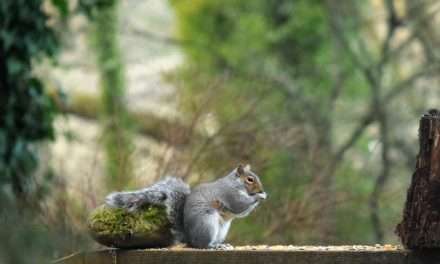