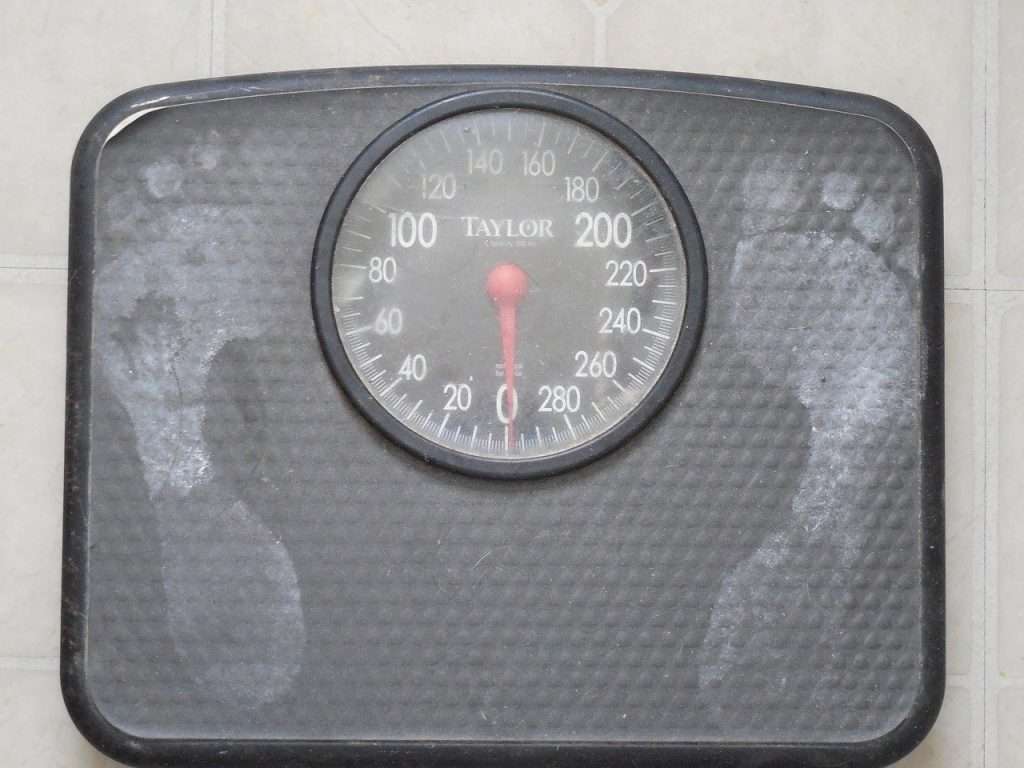 “It was such a fucked time,” Kass laughed as she handed me a cigarette.

I nodded and lit up, taking a slow drag. “It did suck.”

“Like I was so fucking thin then,” she said. “I didn’t think I was thin – but looking back at the pictures – I was too fucking thin.”

I looked at her face, tracing her blue eyes with my brown ones. Her face was slightly fuller than it was this time last year, her eyes brighter. She looked a lot better.

“You were,” I agreed as I handed the cigarette back to her.

“But you never said anything?” Kass asked. She raised an eyebrow and hit me lightly on the shoulder.

I flinched, nearly falling off the stoop. “I thought you knew.”

Kass shook her head, her light brown locks hitting her back. “Didn’t.”

“It’s okay,” Kass said. She blew smoke towards me and I opened my mouth slightly, breathing it in. “I just didn’t know – like, how bad it was.”

I ran a hand through my hair, brown and shoulder-length. I was never one to wear my hair long. It just didn’t suit me.

“I’m sorry,” I croaked. My intention was to say something more meaningful, but nothing particularly eloquent came to me. This often happened when I smoked with Kass. Between the heavy smoke and her pretty eyes, my thoughts always got way too jumbled.

Kass blinked at me, half-smiling. “It’s really okay, Jenn. I know you didn’t know. I’ve been struggling for a long time with this kind of stuff.”

“W-what kind of stuff?” I asked, biting my lip.

“Eating stuff,” Kass said with a shrug. “Was hospitalized before. Couldn’t really eat…. It was a lot of, well, a lot of me starving myself. Low point I guess.”

I stared at her for a minute, unsure what to say. I knew Kass struggled sometimes with her mental health. That some days she smiled at me, but I could tell something was off. I knew that her younger brother died in a car accident a few years back. I knew that because of it, she rarely went home to her parents’ house in Kansas.

I knew that when it happened, she almost dropped out of college, but took a leave instead and somehow still graduated on time. I knew that she hated yellow M&Ms even though they taste the same as the others. I knew that she was in love once, but had her heart broken. I knew she was bi at first, and then later began identifying as gay. I knew that her favorite book was Why is Everyone Hanging out Without Me? by Mindy Kaling and that her favorite movie was We’re the Millers with Jennifer Aniston and Emma Roberts.

I knew that she hated being called Kassandra – no matter what the circumstance. And that if someone even looked at her license photo for more than half a second, she would rip it out of their hands and start cursing out the DMV employee who took it. I knew that she was 5 foot 3 and ¾ but always rounded up to 5 foot 4. I knew that she wrote fiction, but was most proud of her poems. I knew that she had three tattoos and was least proud of her most recent one, an elephant trunk which wrapped around her ankle and looked more like a misshapen dick than anything else.

I knew that her favorite language to speak was French. That London was her favorite city in the world, but New York was a close second. I knew that she once met Brendon Urie from Panic! at the Disco and cried over it for the next three days until her mom convinced her she had to wash the hand that he touched or she would come down with the flu.

I knew that she made fun of people who wore brand-named apparel, but secretly had a pair of Ugg boots in her closet that she could never live without. I knew that artisan coffee shops were her favorite, and that Starbucks was her guilty pleasure but only if she had a gift card because she did not want to give her hard-earned money to capitalist America.

I knew that Kass sometimes had bruises she couldn’t explain away. That she limped sometimes from the calluses that had grown on her feet from too many years of serving and bartending. I knew that if she was wearing a bandana, it was a bad hair day and that a high-pony meant she wanted to go out dancing. I knew that she rarely wore makeup but when she did, she looked like a super model.

But I didn’t know that Kass starved herself. I didn’t know that her gaunt face and tired eyes were a sign of something more than being overworked and underpaid. That the ribs that sometimes peaked out of her crop-tops were the result of intentional deprivation – not forgetfulness during mealtimes. That all the times she said “I already ate” she probably hadn’t. That “I’m trying to save money on food” was code for “I can’t do this right now.”

I didn’t know that Kass was dying, killing herself from the inside out. I didn’t know and I felt like a jackass for not knowing.

I knew she was going to be okay.

Her voice is the only thing that broke me away from my thoughts. “Jenn.”

I turned to her, almost too quickly. “Yeah?”

She blushed, burying her face in her hands. “I didn’t mean to make it weird. Overshared, sorry.”

“No,” I said, a little too quickly. “No, thank you for sharing. I want you to tell me. I want to make sure you’re okay.”

“You do?” Kass smiled, pushing loose hairs out of her eyes.

And I did what I had wanted to do all along. I grabbed her face, pulled her close to me and kissed her.

Image by Rebecca Matthews from Pixabay 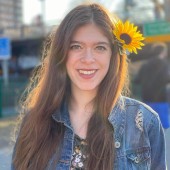 Samantha Savello is a writer, comic and marketer from New York. After studying Hispanic Literature at Brown, she went on to teach and work in marketing. She is Puerto Rican-American and uses the pronouns she/her. 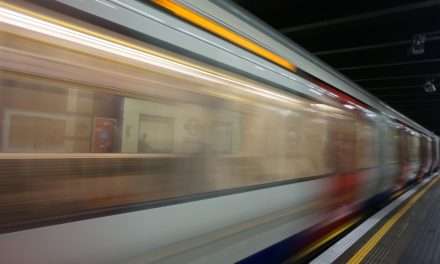 For You I Catch the Butterflies 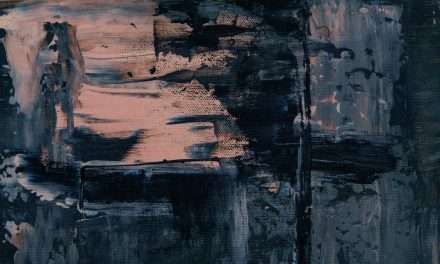 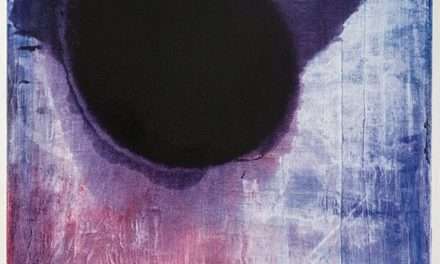