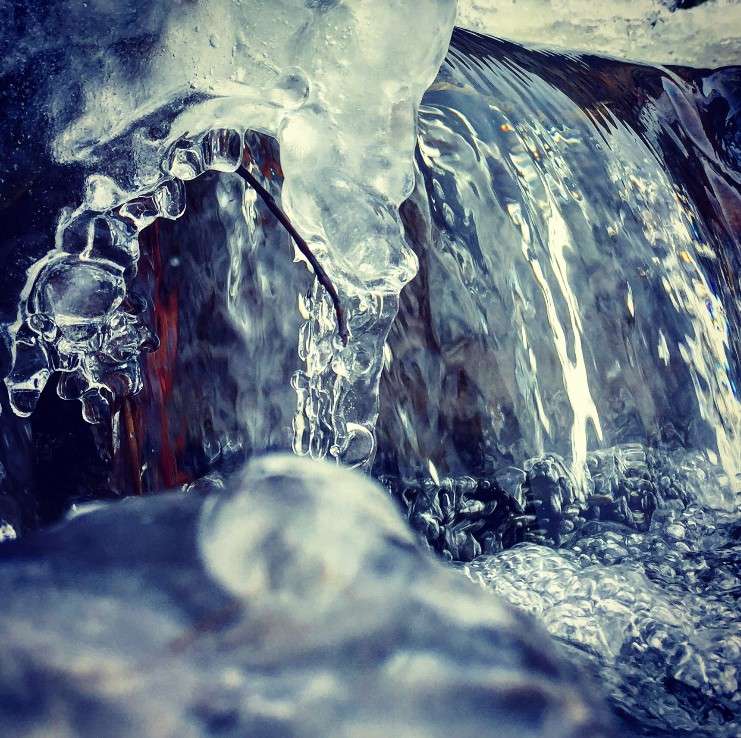 The girls live in a burnt valley. The charred trunks jut around their home, rising on the mountains in the east, west, south, and north like barbs on four mythical spines.

The valley can be a room or a cage. The girls sometimes imagine it’s a balloon. Each exhale makes their world bigger, makes it stretch so thin the blue sky turns white. Someday it will pop.

The girls came here a year after the fire because of the fire. Their mom wanted cheap land. Their mom wanted no neighbors and a cable box. They arrived, spilling from a twelve-seater van, kicking up ghosts from the ashy earth with their hands in their pockets.

This is one of their mom’s favorite things to say.

A man named Gary drove a semi-truck eight hours towards the Canadian border with their double wide precariously in tow and their van following. From shotgun, Mae, the oldest, waited for their home to detach and crush them.

She counted the bumps in the road—36—and imagined being flattened under the weight of her family—every photograph, every spoon, every box of winter clothes, eleven daughters worth of hairbrushes and Goodwill jeans on top of her like a sea of girlhood—until the threat of being flattened morphed into the threat of drowning which morphed into the idea of floating—their shared memories shimmering, images bent around the surface of a bubble—until she became almost hopeful it would happen.

In their backyard that is less a backyard and more a forgotten forest, Mae teaches her younger sisters about blue whales.

They have hearts the size of a VW car and veins so wide you could swim through them.

She points to a vein traveling through the white of her forearm. The girls gasp then suddenly grow wiser.

Not again, Mae. We’re not falling for “blue whales” like we fell for dragons.

Julie, the second oldest, curls her fingers around the words blue whale while the others cross their scabbed arms, shut their matching eyes, turn their heads.

If you haven’t seen one then how do you know?

Mae considers this. She’s never seen the ocean. How does she know? And shouldn’t she be certain? It’s her job to take care of the little ones, that’s what her mom told her. Her mom said, Better you than me. She said, Beggars can’t be choosers, then gave one last faulty chuckle, like water leaking from a hose as she disappeared again into the glow of the TV.

On the mother’s shows, girls are always being murdered. They are stuffed into suitcases. They are left in the woods. They are lucky to be buried. Mae doesn’t understand how her mom can find sedative comfort in this junk food buffet of her deepest fears. Serves you right opening the door at that hour, her mom says to the screen as she pours another drink, sinks deeper into the couch.

So Mae decides to go. It feels like her first choice, like learning to swim when her mom let go in the pool and her movements became her own, back when she was small enough to be held and her mother was brave enough to hold her.

I can’t show you a whale but I can show you something. Mae packs eleven bags for the mountains. Food and water. Hammocks. A map.

On the first day they see a mother deer with two fawns. They stay quiet for as long as children can bear to stay quiet, frozen in vigilance, hardly breathing, until the youngest, April, moves closer, and the doe bolts, disappearing into dark corners of brush, the fawns following.

At night there are bats flying like thoughts and the wolves howl and the girls howl back. Mae tells them, This is how to say your prayers.

On the second day, they see a hawk grab a fish from a lake. They stay that night by the lake howling and laughing and whispering false facts about hawks. Hawks can count to ten on their talons. They fall in love with distant airplanes. They will scoop you up if you forget to brush your teeth.

They wake up on the third day to a heavy sound of splashing water. Mae is sure a boulder has avalanched into the lake. The others, still half asleep, are sure it’s the end, that their dreams have leaked into reality and undone it at the seams. Then they see it.

The giant head of a moose is held above the surface. Its velvet antlers are curved like two bowls or bassinets, like they could each cradle a sleeping baby. Its eyes are flat black stones. The girls have never seen anything so big and wild. It dives all the way under and the girls hold their breath waiting for it to prove itself real.

They exhale with a burst.

About the photographer: Brian Michael Barbeito is a nature poet, landscape photographer, and fiction writer. Recent work appears at The Notre Dame Review. Brian is the author of Chalk Lines (Fowl Pox Press, 2013). 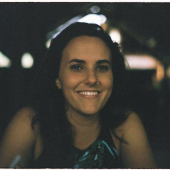 Isabelle Correa's writing can be found in Third Point Press, Trampset, Maudlin House, and Kanstellation, and is forthcoming in Drunk Monkeys and Pank. She's from Washington on the east side of The Cascades and lives and teaches in Vietnam. Follow her on Twitter @IsabelleJCorrea. 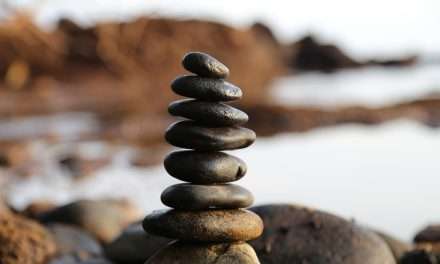 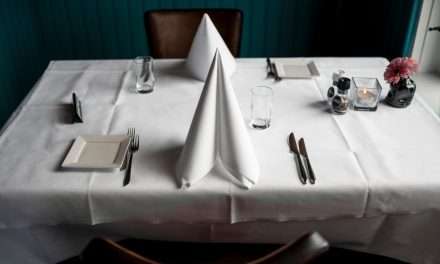