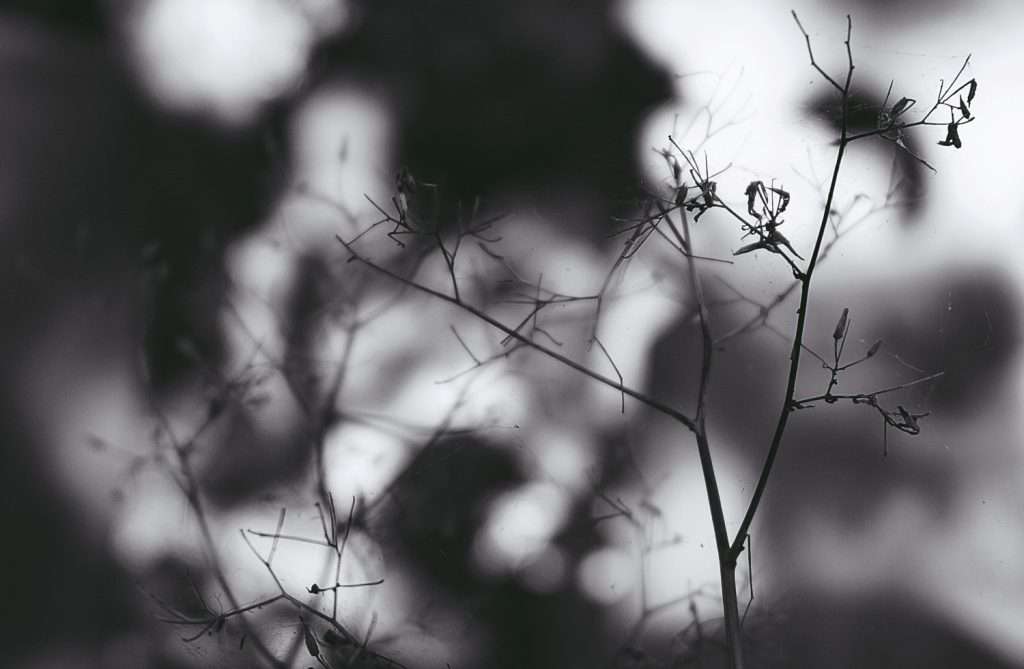 It was the autumn I thought, “only the world
could possibly be more thorough.”

Wrens were mere wrens, the days had meaning
in moments so brief I forget being in.

I stood in a house in the dumb afternoon
and did not speak. I dragged a chair

across the room toward another month
and the window’s linden evolved like debris.

always something caught, and singular
and turning toward away. That first night

a thrush through pines lightened with the dark.
The second the eaves died singing.

made a wide field into what?  I wanted to know
what it knew and I didn’t.  Wanted to follow

the hollow in the wake of each thing.
To hold the air there how air holds cold.

I didn’t want to write, but couldn’t stop.
Each silence opened a sky in my chest.

exile
Between the two the day is tall and wide

In the actual window
in the blue green dreams itself from

there is a question
The answer appears in the TV’s black screen:

One says yes, yes says no
The others are mutually mute

In the photo you are laughing.
In the background the day is wide and tall

Look, I’m building nothing
Which is silence, which is understanding

The nothing I do for freedom
The life my life returns

*Editors’ Note – In Brian’s original version of this poem, the stanzas appeared in two opposing columns with the intention to read the poem from top to bottom or left to right, providing different readings, refractions; a mirroring effect. We apologize for the limitations of our site here, and urge readers to experience the poem both ways. 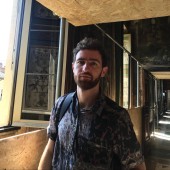 Brian is a poet and teacher living in New York City. 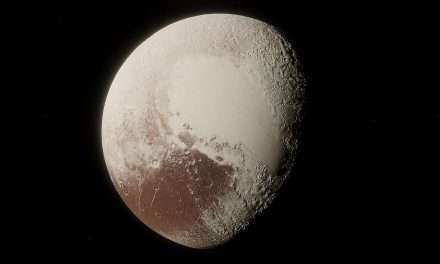 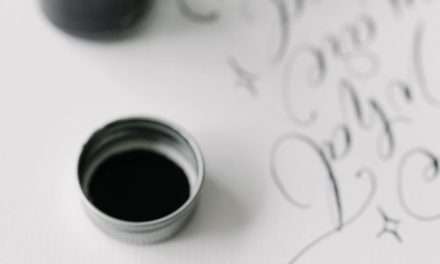 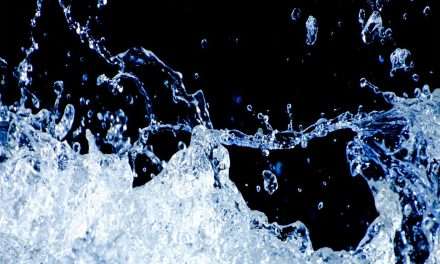 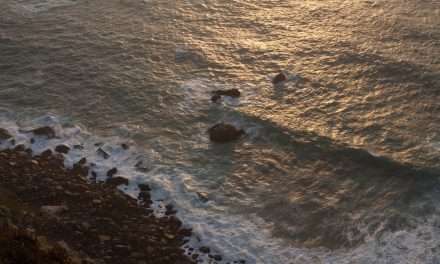