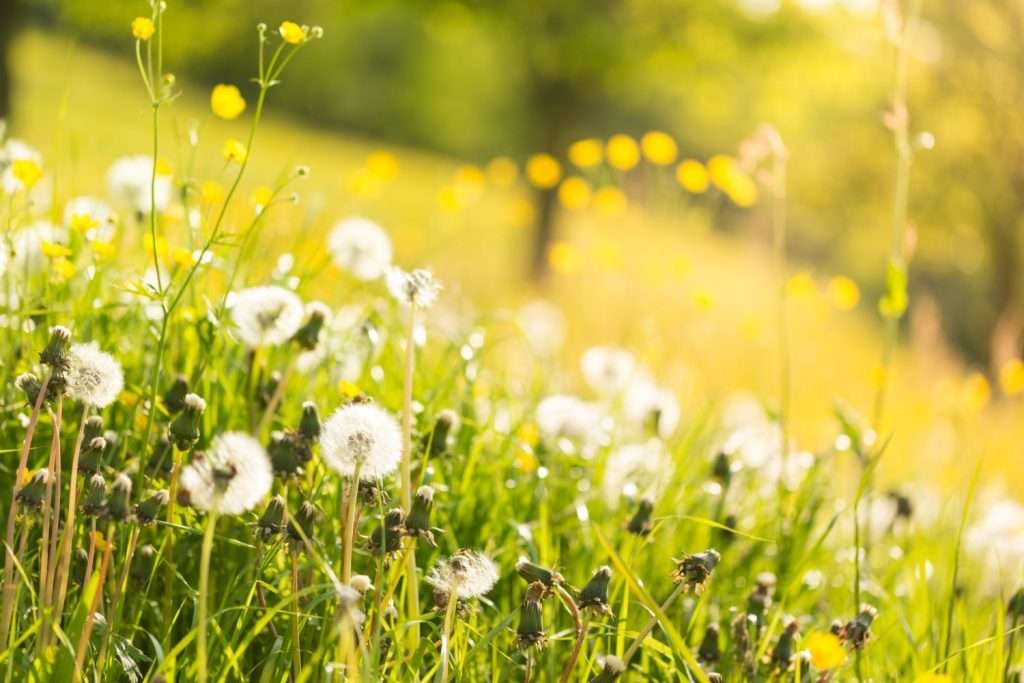 It was the summer of words.

I came back from my first year of college and I needed a place to put them all. I had stacked them in the margins of my notes throughout each semester. But I felt them rotting there, and it was the least I could do to redeem them from obscurity. I started making lists on computer paper and posting them next to my bed. They were neat and slim tacked up there on my wall, and I took pride in their artfulness.

It was also the summer of sitting out in the garden and reading. I don’t know how much of that I actually did when I was out there, though. Mostly I just watched my dad putter around amongst the coneflowers, which he did every evening, and asked him “what’s this?” and “what’s that?” I loved it because he never grew tired of my questions. It felt like I was still five years old.

And then he would say a word like ‘secateurs.’

How do you spell that? I would ask, scribbling it down somewhere as he spoke.

It’s true I could’ve just read a dictionary, but it wouldn’t have been the same. I wanted to feel like the words were hidden from me, like they needed finding. It felt like an act of resistance, to collect them, to relegate them to a space inside my mind, and to tell them to stay there. I wasn’t characteristically rebellious, but I still had my ways of feeling powerful.

My dad was always asking me to take my mom out for a stroll. She’s not a dog, dad, I finally said.

Just bring her with you, please?

The next day I took her out to the field behind my old middle school for a walk. It was patchy and rife with dandelions. Before she started to lose her memory she would’ve chattered all along the way, her voice warm and husky. When I was anxious in high school I used to go to the bathroom and call her up just to hear her talk.

Now she was quiet all the time.

Maybe it was because she had the wisdom to know what I couldn’t understand: that when you get down to it, there’s really nothing much to say. Or maybe it was because, even if there were, she wouldn’t know how.

I have an idea, I said. Let’s collect dandelions.

She looked out at the field blankly.

Dandelions are edible, I told her. Maybe we can even make a snack out of them when we get home?

She rolled her eyes. Her sense of wonder was waning along with her mind, and I wanted to be the one to resuscitate it.

Hey! Don’t knock it until you try it, I said.

We spent our walk picking them. I grabbed only the best, while she seemed to pick every flower she saw. It was clear I had not inherited her equanimity.

When she neared to show me her spoils, I saw that she had been tucking dandelions underneath the strap of her watch so that she could make room to hold even more.

You’ve really embraced this haven’t you, I said.

Sometimes I went to the ocean and picked through shell shards, naming their colors.

After a while of repeating these words to myself I felt them starting to unfold, each one a steady but transfigurable object through which I could know the world. I won’t ever be quieted, I thought, with this many words inside me. It will simply be too hard to suppress them, to erase their transcendent marks. Too hard.

Does your name have two l’s or one? she called to me from the kitchen one morning. I was in the living room eating a bowl of cereal.

Two, I called back.

What are you writing? I asked.

I felt frozen and tight chested so I went upstairs to lie down on my bed. Maybe I’m having a heart attack? I thought. I’m very young to have a heart attack, I thought. Then I felt tears crawling down my cheeks. I let them fall for a long time without wiping them, their trails drying on my face like clay.

One day my brother wandered into my room.

What are you ever going to need the word ‘cantilever’ for? he asked, staring at my lists.

I don’t know, I said. And anyways, that’s not the point.

What is the point then? he asked.

That night I tried to write a poem with the word cantilever in it.

as if from a cantilever:

Maybe words were so potent because they bore the transcript of our lives, I thought. Maybe they themselves weren’t memories, only carriers, hollow until we filled them with ourselves.

What’s the thing you use in the yard, and it goes back and forth? She would ask me these types of questions often.

Are you talking about a rake? I would ask.

Then I don’t know, mom. I can’t help you. I don’t know. You have to give me more information.

She was buttering graham crackers, except she was using margarine. It was getting all over the edges of her plate.

I ran upstairs and found an open space on one of my lists.

I wrote it in small blue letters.

Photo by Uwe Conrad on Unsplash 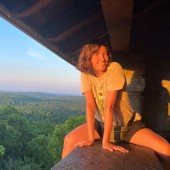 Gabrielle Fiedor is a Boston born educator and writer, but she wishes she were a mermaid. You can find her at @yogab_ba on Instagram. 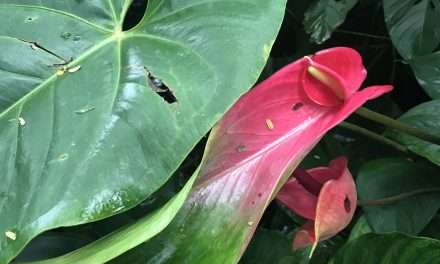 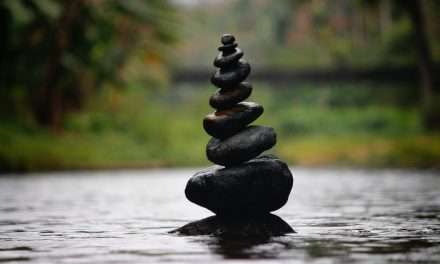 To Sit While Moving 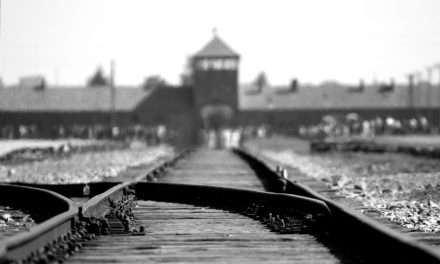 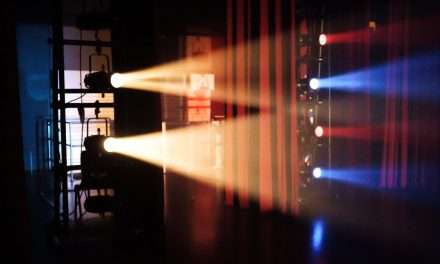 The Ghost in Me