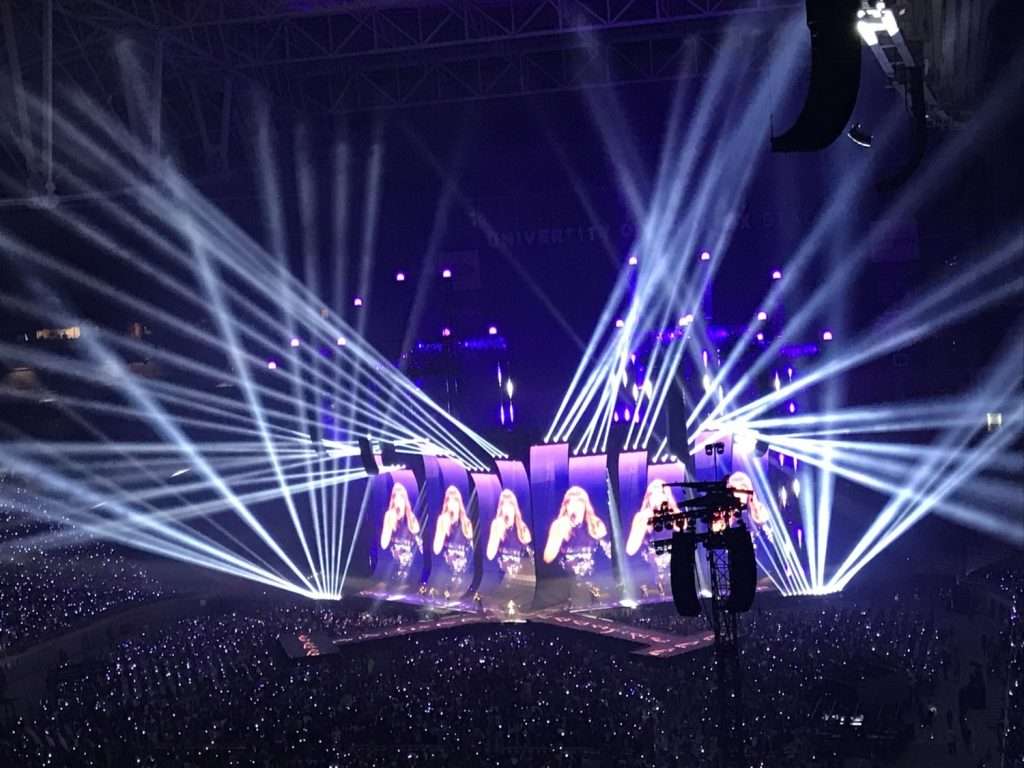 The idea to record and sing a Taylor Swift song once every day until her album Reputation came out came from Morgan and happened around the time social media challenges were rampant and viral. Ice-bucket. Mannequin. We had Morgan, who could carry a tune more than anyone I knew; Julia, who missed playing guitar and embraced this new reason to play; and me, the girl who studied film in undergrad so she said she could hold a phone camera and choreograph. Anyone can hold a phone camera. Perhaps we were bored in Milledgeville—it wouldn’t be the first time—but we relished it all the same. We called it The Taylor Swift Challenge even though we were the only ones participating. Seventy days worth of singing, recording videos in different spots around our small, unusual town that became home.

One of my favorites—in the local coffee shop Blackbird. The light was dim, no one in the downstairs basement other than the three of us and two of our good friends to watch the amateur, fulfilling show. They sang “Style.” I shot it so that the spotlight highlighted their faces, giving their heads an ethereal, angelic glow. Behind the camera, I remember thinking how we were so unabashedly ourselves. Julia’s loud laugh that anyone nearby could recognize. They knew. Her unique cackle meant she was in the building. Morgan’s love for dressing up for a fifty-nine second event, her dangly earrings and red lip stain.

They brought out a side of me I’d forgotten, left somewhere on a dusty shelf. A take-creative-control, a freedom I’d let become dormant. Maybe we come in on this angle or I start on Julia’s guitar strumming, then pan in on Morgan’s face when she hits that high note. Let’s start above you guys and pan our way down. Simple suggestions they always stood behind but then tweaked and shaped to make them their own, and above all: ours. We knew we wouldn’t be young forever, and this allowed us to do just that. Draw out our youth.

We posted a video every day, knowing full well they wouldn’t go anywhere important, how we’d probably lose social media followers because of our commitment, our annoyance, but it filled our meager days, our lives, with such simple pleasure that nothing else mattered. In these moments we felt untouchable. We were sunlight.

We recorded in countless places: the railroad tracks, the courtyard, the Armory, on the front porch of El Tequila, the corner of Allen’s Market (many times) because of its foolproof lighting, in front of the Coca Cola sign on Hancock, my bedroom where Morgan wore a baby pink bathrobe and a cheetah print headband and I called her the fifth Cheetah Girl, the trunk of Morgan’s Ford Escape, the front quad of Georgia College’s scenic front campus, the three large oaks whose branches bended and coiled as if to embrace us, down Hancock St. as I walked backwards, outside the Arts and Sciences building where Morgan and Julia sat on the fountain’s edge singing “Sparks Fly.” After recording we’d find pointless ways to delay, take pictures jumping, silly selfies, or just ask, “Should we do another take, just in case?” Finding reasons to avoid the quiet apartment, the stress of schoolwork.

Why we never sang and recorded on the back deck of Metropolis, Special Collections, or the Central State Hospital grounds, I’ll never know. Or somewhere on GMC’s campus, a college where the three of us tutored English, a place that drew us closer. Perhaps we were our own worst enemies. Perhaps we let lousy, insignificant hangovers and boys get in the way. Or perhaps we were preserving these spaces. Trying to hold them close and keep them safe because if we shared them on social, they would no longer only be ours.

I like to think this is why we’ll go back. Why we have to. Even though Morgan says she never will. A place she experienced too much heartbreak for three years. The place I fucked up in life. An arrest. A place in which Julia went back and forth with loving and hating. Should she stay or should she go? It made us feel as though we were shining like fireworks over our sad, empty, town. We never recorded “Long Live,” a song I think the three of us felt chronicled these moments, these days of our lives. Perhaps not singing long live all the magic we made meant we could drag this out forever. Maybe we thought that doing so would bring an end to all of it. The distraction. The affinity. The magic. This is why I believe we’ll always go back. Or at least why we should. A place where we all wished we could change parts of our lives, but a place that changed us without our noticing. The place where we grew up and learned how to love ourselves. 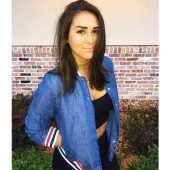 Miranda Campbell graduated with her MFA in creative writing from Georgia College and State University. She freelance edits for Triplicity Publishing. She’s a sucker for tacos, The Office, people who can quote The Office, and a good used bookstore. Much of her inspiration comes from her favorite place—her home, Flagler Beach, Fl. Her work appears in The Laurel Review, Hippocampus Magazine, littledeathlit, The Helix Magazine, Saw Palm, Dime Show Review, fresh.ink, and others. 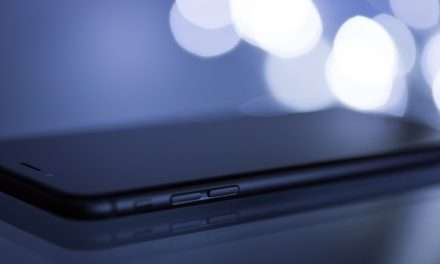 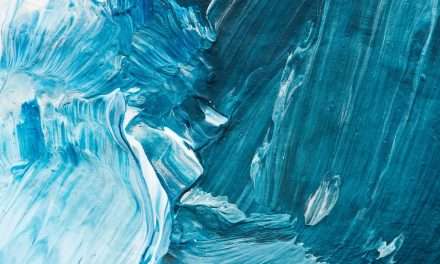 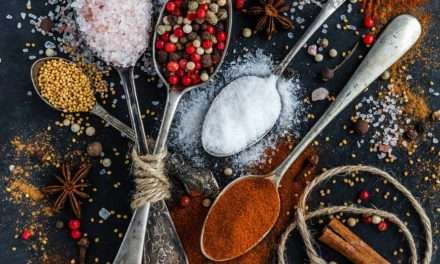 From the Kitchen of….