Something Happens, The Churchill Bunker, & Pinocchio 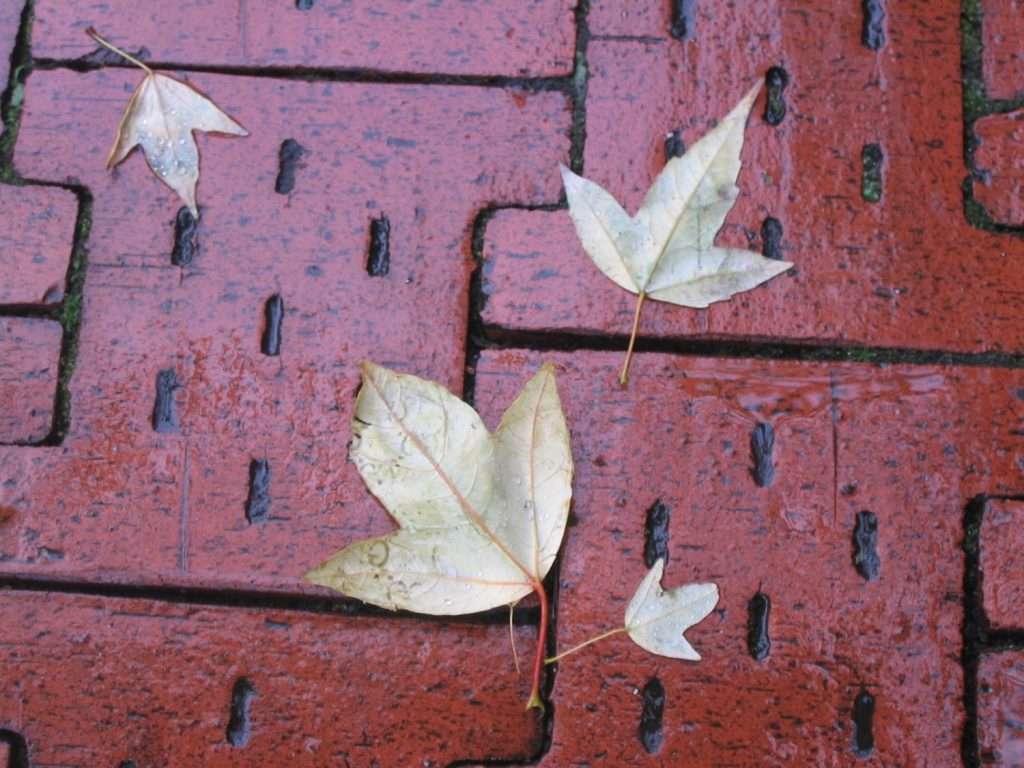 You know when you can’t take it anymore
not one more spilled coffee, kiss-off email
another SOS from a failing friend

sniffing in the limestone wall for fall mice
to bat about, paw-to-paw, then eat
or bite in the neck and drop in the hall.

to make the world fit, cut to the right size
not too long, not too small, just tight enough
so you can rest in the space, without hunching up.

I’ll admit there’s nothing so good you can
eat it all the time, get your fill not feel too full,
no pie crust that’s ever perfectly golden…

Yesterday my buddy told me his big sister
was killed when a hay wagon he handled
tipped over. I could hardly hear him

over the throb of the tractor—
chuggah-boom, chug-chug, chuggah-boom—
booming over my chant of “can’t believe…”

On going again to Churchill’s War Room
and finding it closed we went to the Portrait
of the Day talk but found it cancelled.

of Churchill. There he hangs, no cherub
but yet bulldog with a broken jaw
after defeat at Dardenelles.

It’s not all Churchill. Some poets
and singers, too. D.H. Lawrence,
Dylan Thomas, Anne Neagle—all redheads

now photographed by a redhead
snapping her iPhone at each portrait
of a redhead, she dressed in orange and violet.

Churchill said We shall go on to the end
where a pepper pot spoke of a first Christmas
cracker—Primrose Salt, 1930’s Debutante—

chosen like the redhead Ellen Terry
choosing a camilia, not a Christina
Rossetti redhead rising from fire at the Tate

Chosen by Churchill, he said I enjoyed the war.
I wondered if the old Italian-speaking Ethiopian
waiter at Spaghetti House enjoyed it as much.

Outside the puppet theater
umbrellas line up open.

Downpour does not dampen
the wooden boy from Tuscany.
Red and yellow and dirt poor,
he hates homework.

Give him rough playmates
and plenty of salami.

About the photographer: Clive Collins is the author of two novels, The Foreign Husband (Marion Boyars) and Sachiko’s Wedding (Marion Boyars/ Penguin Books). Misunderstandings, a collection of short stories, was joint winner of the Macmillan Silver PEN Award in 1994. Clive is author of Carried Away and Other Stories (Red Bird Chapbooks, 2018), and is poetry editor at The Sunlight Press. 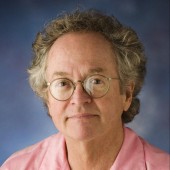 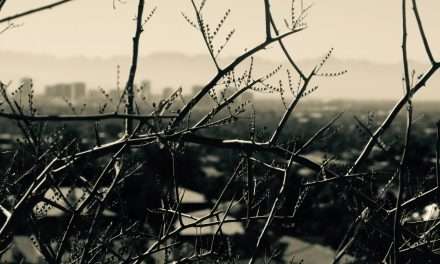 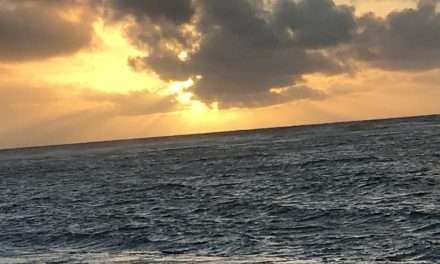 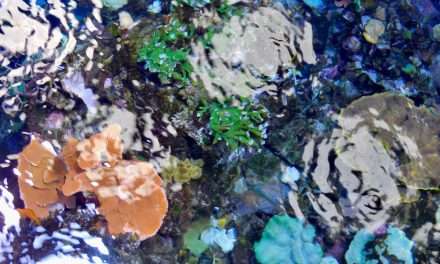 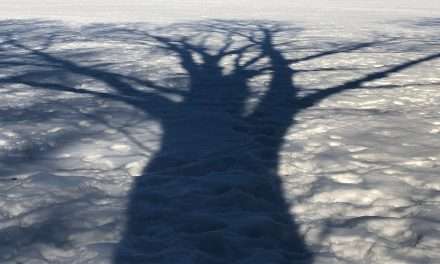