Today we feature the photography of Kaushik Dutta. He describes his images below. 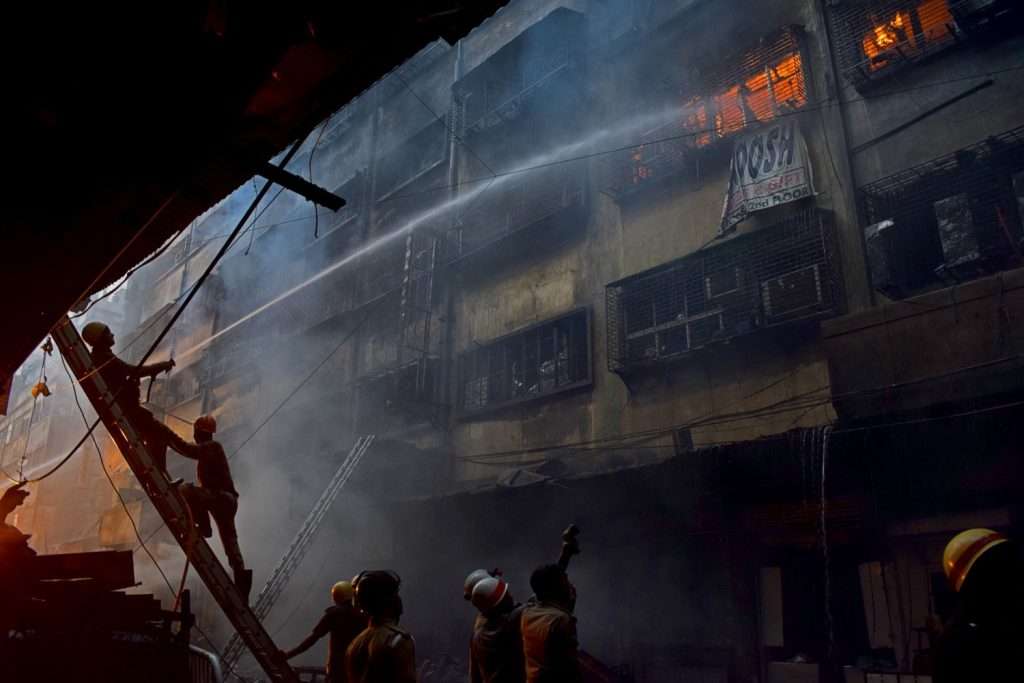 In September 2018, a massive fire broke out in one of Asia’s largest wholesale markets, Bugri Market, Kolkata. Thousands of stored goods were lost. In this picture, firefighters worked heroically to douse the blaze. 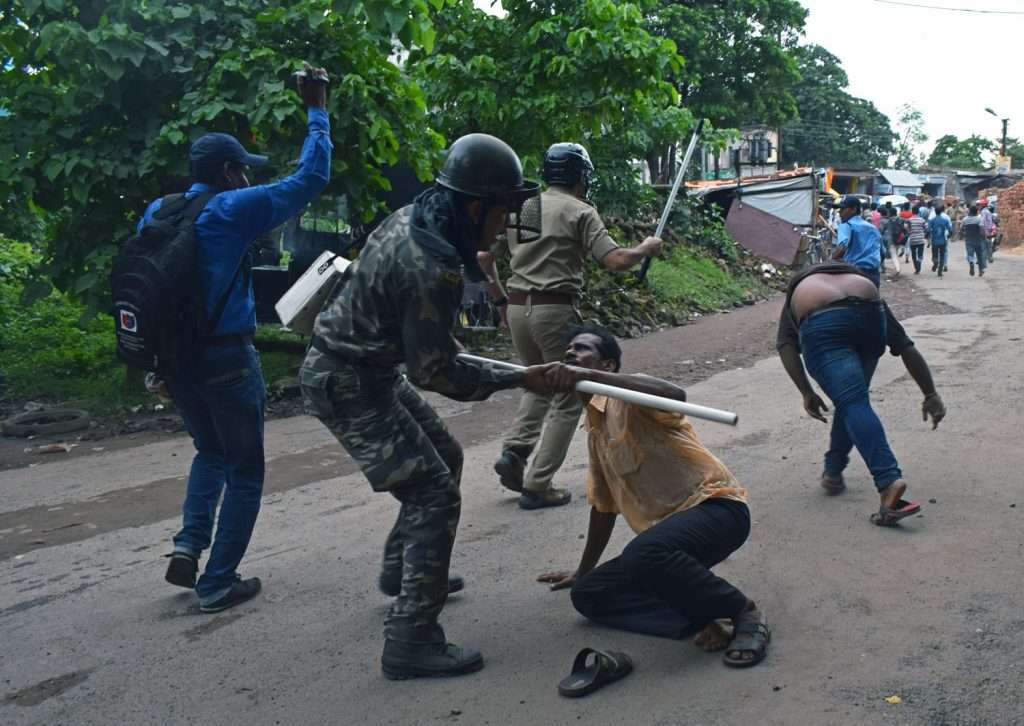 Above, police beat back protesters during a farmers and workers rally against the government. Farmers were demanding a better price for their crops while workers demanded better wages. The procession thwarted police efforts, resulting in the captured image. 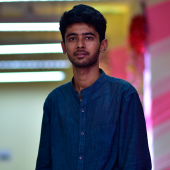 Kaushik Dutta is a Zoology student from the small village of Howrah, India. His photography journey began while reluctantly pursuing a diploma in Primary Teachers Training. He began taking pictures of landscapes with a smartphone, and three years ago bought his first camera, leading to work in photojournalism. He enjoys photographing street and daily life, and freelances for several newspapers. 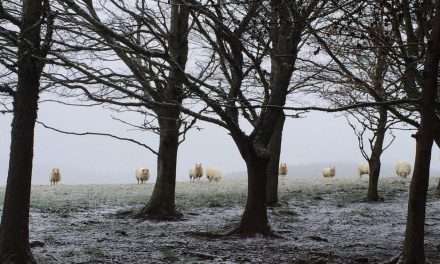 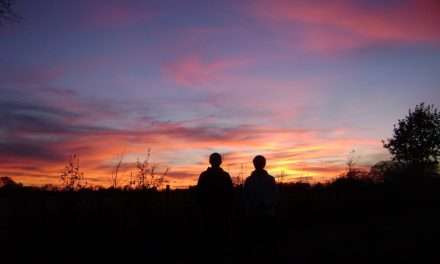 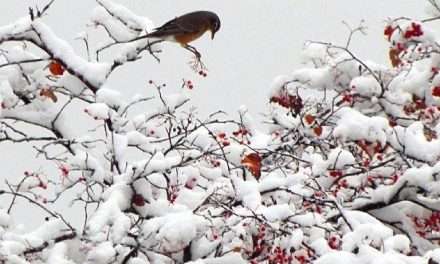 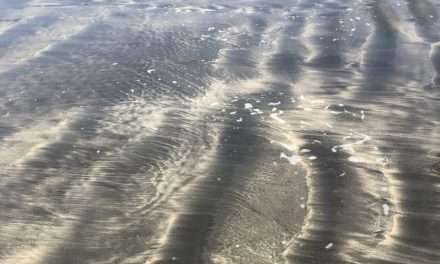