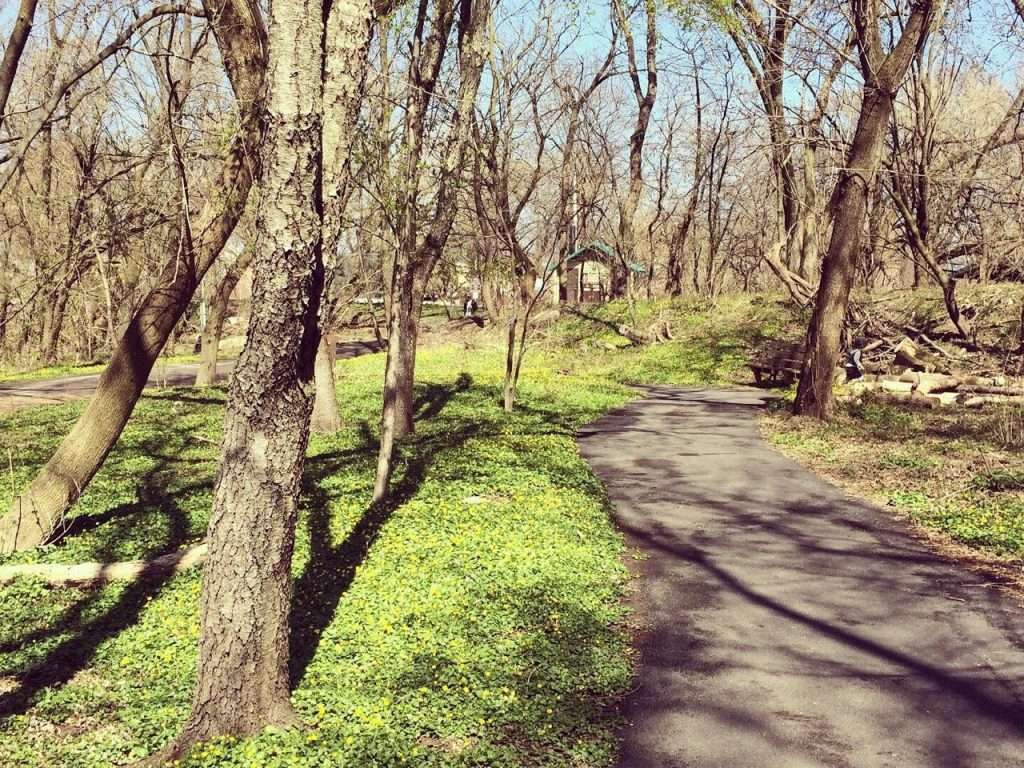 Consider the symbol, that mix of curves and straight white lines on a blue background that form a figure in a wheelchair. It is printed on signs by wide public bathroom stalls or painted on the ground in designated parking spaces closest to buildings. What would you call that sign?

That’s what I would have called it too. Before.

My five-year-old pushes his tiny, silver walker down the ramp and through the doors of his preschool. An older girl’s eyes follow him. She turns to her teacher and asks, “Is that boy handicapped?”

The word lands like a jolt of electricity to my chest. At first, I wonder where she learned to use that term to describe a person.

Her asking a question is not the problem. Kids have questions and that is how they learn. We are happy to explain that sometimes my son uses the walker when his legs hurt or get tired. That he doesn’t make as much cartilage in his knees as other people.

His best friend arrives, bounding out of his car. They discuss their respective superhero T-shirts. My son abandons his walker in the hallway, and they enter their classroom together.

Definitions of the term focus on the negative:

Admittedly, at times, I still must stop myself from using the word. A remnant of a lifetime of five years ago. My mouth opens, the ‘h’ starts to push out from the back of my throat. The rest of the word finishes only in my mind. I drive it back down and replace it.

We reach the nature center. I swing the door open and press my back up against it, maneuvering the stroller over the metal strip on the ground marking the threshold. Once inside, my son sees a picture of a wide, wooden lookout tower on the map of the grounds.

He taps his finger on the tower image and says, “I want to go there.”

Taking in the birds-eye-view is my favorite, too. I do the same awkward push-pull dance to go out, trying not to bang his sore legs into the door.

We follow a paved trail beside a marsh. My boy grabs a stick and presses it against the ground like an oar. After a few minutes the pavement stops. I try to keep pushing, but the stroller’s wheels sink. The rest of the path to get to the lookout tower, visible on the distant horizon, is dirt. He begs me to carry him to rest of the way, but I can’t manage that far. Other families with kids his age and younger pass us by on foot. I turn the stroller around to head back to the car, the tower unreachable.

There is a restaurant on the main street in our town with a sign outside their front steps. The sign depicts an arrow and text indicating the “handicap entrance” around the side. I appreciate that the restaurant has an entrance with a ramp, and that they are advertising that. Yet every time I walk by I compose variations on a letter asking them to consider changing the sign to say “accessible entrance” instead.

Some might call that semantics. They might question, what is the difference? The difference is as big as that between a swollen, raging river and a narrow, trickling creek.

My hands guide the steering wheel along the windy road before us. As we settle onto a straight stretch, I glance in the rearview mirror and tell my son that I am excited to check out an accessible trail today.

“What does accessible mean?” he asks.

“It means that it is easier for everyone to use it,” I say.

A couple of minutes later I tell him, “An accessible trail is also something that a person with a disability can use.”

“What does disability mean again?”

“That someone’s body or brain works differently,” I say. “They might use a wheelchair. Or their legs might hurt and get tired sometimes.”

After we park, I pull the stroller from the trunk and place our bag of snacks in the seat. The paved trail cuts a wide path between towering trees on both sides. Long shadows crisscross, creating a web of light and dark on the ground ahead.

“We’re in, like, nature!” he says. He places one foot on his scooter, pushes off with the other and rockets ahead. Every few minutes he exclaims, “This is beautiful!”

The outdated term refers to the person, implying that at best there is something lacking, at worst something wrong with them. The word divides, separates the lines from the curves. While a straight line is the shortest distance between two points, what some might describe as the easiest path, that doesn’t make it inherently better.

Able to be reached or entered. Possible to approach, to use.

Accessible puts the burden on the place instead of a person. Accessible is all smooth ramps, wide spaces, and sturdy railings. Lines bend into gentle inclines and curl into soft arcs, shimmering with possibility.

Frogs croak. We step off of the pavement onto the banks of the creek and launch rocks into it. My son cheers with each satisfying plunk. We continue our hike back on the asphalt, me on foot, he on his scooter.

Eventually my boy’s legs tire, so when I offer him to take a break in the stroller he accepts. Every few minutes he asks me to stop, picking up a stick or examining the trunk of a tree curving over the water. We go farther than we ever have before on a regular dirt, rock, or root-filled hiking trail.

This is beautiful, indeed. 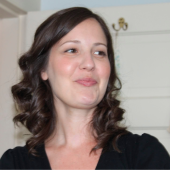 Francesca Dalleo has over a decade of experience writing and editing for nonprofits. She holds an MFA in creative writing from George Mason University and a bachelor's degree in English and Psychology from Georgetown University. You can find her writing at fracescadalleo.blogspot.com. 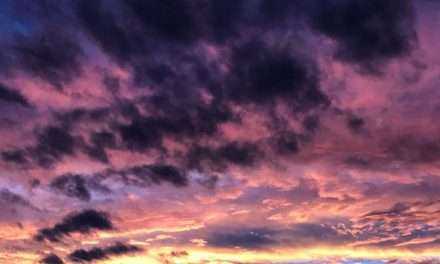 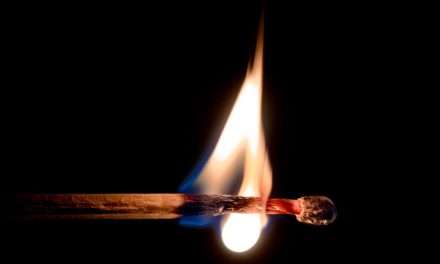 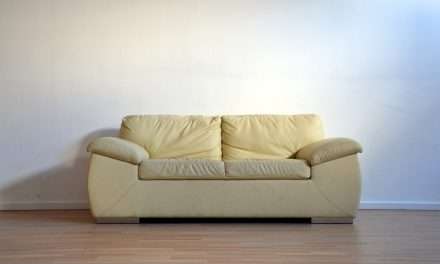 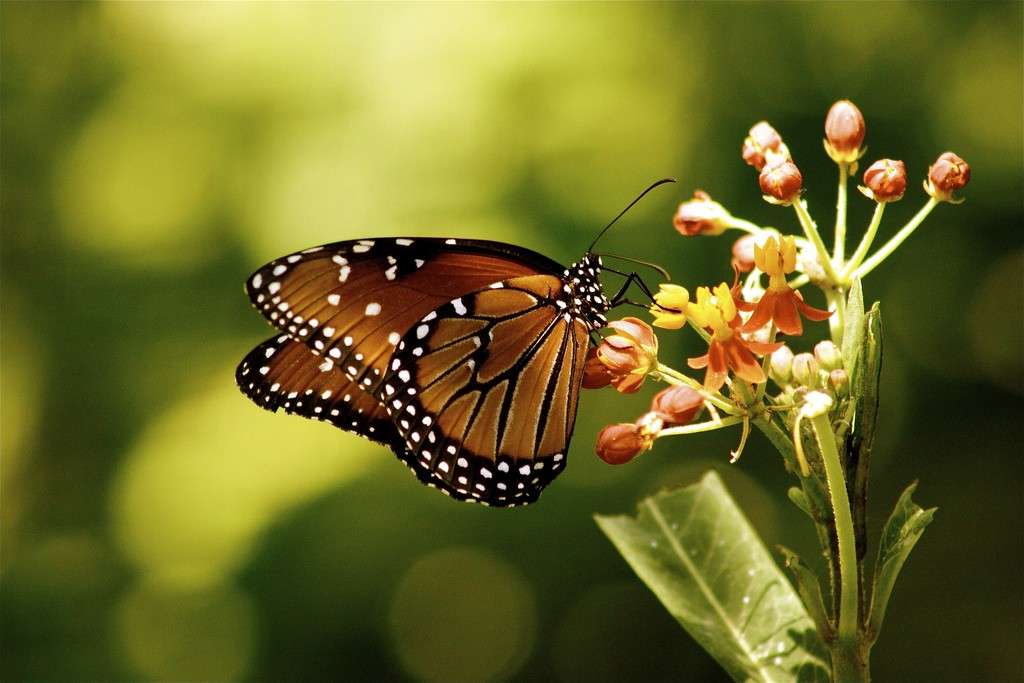