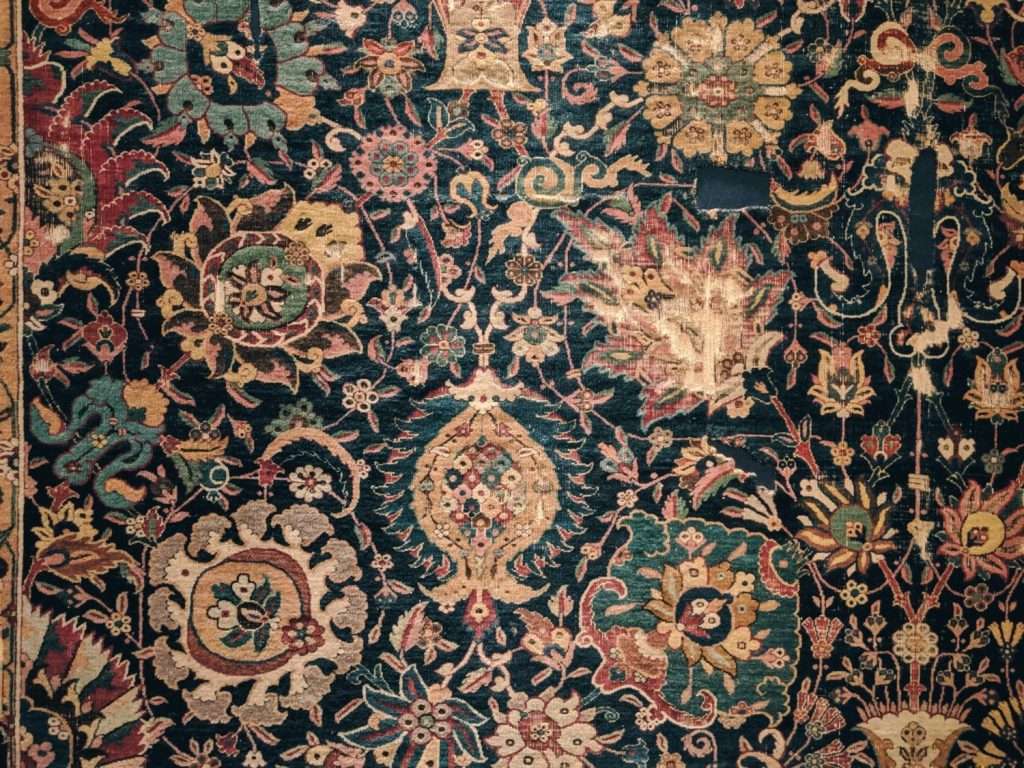 You’re not officially a student of this institution, they said, until you take the Honor Pledge. Thirteen hundred not-yet-students crept up the cracked marble steps and funneled through the too-narrow arched doorway of the old school’s oldest building to utter the words that would fully integrate us. This was the building on the covers of all the glossy catalogs they sent prospectives. It was the building whose image is engraved into every signet ring worn by alumni. It had housed Thomas Jefferson, was used as a field hospital during the Revolutionary War, and bears musket holes from the Civil War in its sun-baked bricks. And we awkward not-yet-students, with our freckled faces and damp hair stuck to the backs of our necks, manufactured inept chatter about Greek life and complained about the swampy August heat in this swampy part of Virginia. We stepped out of the angry sunlight and into the dim, drafty creakiness of the college’s greatest pride.

If there’s a hint of blue under our eyes or an anxiously darting glance among us, it’s because most of us—the 4.1’s and AP fives and 1550’s and valedictorians—had caffeinated our way through our junior and senior years of high school on four or five hours of sleep. We had perfected our homework and overstudied for tests on the way to tennis practice or during Student Council meetings or between events at debate team competitions. We were the captains and presidents and first-place winners. Effortless overachievers, every one of us, at least as long as someone was looking. We stashed our anxiety meds in our sock drawers before our roommates saw them.

Ancient portraits of kings and queens peered knowingly down their noses at us as we filled the great hall. They called our bluff.

An ornate burgundy, navy, and gold rug cloaked the dusty wood floor, and hundreds of pairs of Birkenstock sandals and dirty Keds sneakers trampled the intricately woven threads. Like blood billowing through water, we ballooned through the doorway into the room and onto the carpet.

A space of perhaps three feet of bare wood floor stretched between the rug’s perimeter and the walls. As the rug became more and more engorged with bodies and heat, I glanced up and down the length of the room and saw a wall of legs and feet just like mine: lined up exactly with the rug’s gold fringe, but not a toe on the bare wood. The room continued to fill and someone bumped me from behind, urging me to move forward to make more space for the endless stream of people. I took a half-step forward, nearly spooning the girl in front of me, who shot an irritated glance back. Surely she could feel my breath.

Demand to make space emanated from the center and the back of the group. “Why isn’t anyone standing on the wood?” someone behind me hissed. Still, not a single person made use of the no-man’s-land that beckoned from between the rug and the walls. Ahead of me, in the constant shifting and inching forward, someone tripped and stepped off the rug, and they jerked their foot back as though pulling a hand from a hot iron skillet. My right hip began to ache from the effort of standing my ground against the pressure to step off. Drops of sweat dripped between my shoulder blades.

At last, like a painkiller, those from the end of the line entered the room and began to fill the bare wood. They hadn’t learned that we had telepathically created another rule to worship. Slowly, from the back of the group to the front, we exhaled off the rug, stretching our spines and shaking out our stiff joints.

The room fell silent as the black-robed Honor Council filed in to lead us in the pledge that was, alongside this building, the cornerstone of the college. We repeated after them the oath that we wouldn’t lie or cheat during the next four years. That our ideas would be our own.

We have degrees in making others’ ideas look like ours. Write on our palms our teachers’ reminders that we are the best of the best. Copy and paste the narratives from our parents and from the people at the podiums that we belong here. Surreptitiously examine the work of our peers, making sure ours looks as good as theirs.

This is our coming in, and, despite the ceremonial fresh start for which we have all gathered in this place, for too many of us, it will be our going out. Before graduation, one of our peers would leap from the window of his dorm. Two fraternity brothers and a law school student would follow suit.  My own senior English class would be displaced for a week because maintenance needed time to replace the carpets after one alumnus returned to that classroom during Homecoming and shot himself.

This old place is full of ghosts, and already we count among them.

Photo by Kadir Celep via Unsplash 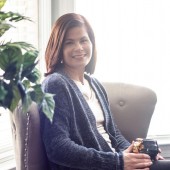 Stacey Hohman McClain is a writer and teacher living in Charlotte, N.C., with her husband and son. Her work has appeared in Away: Experiments in Travel and Telling, Literary Mama, Mothers Always Write, and Adanna. 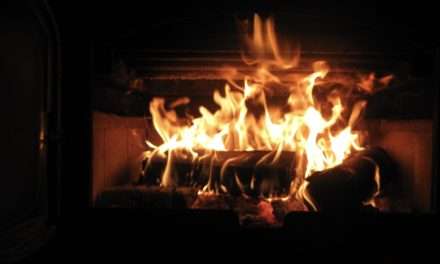 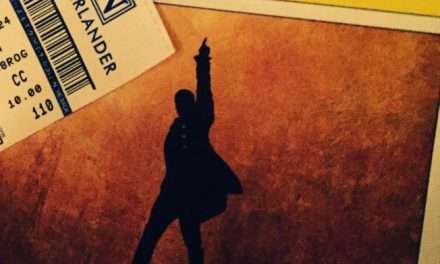 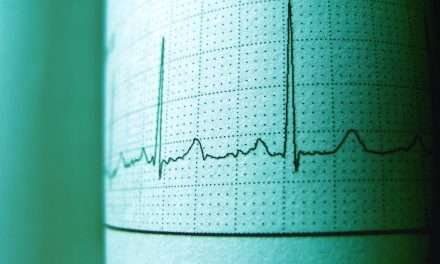 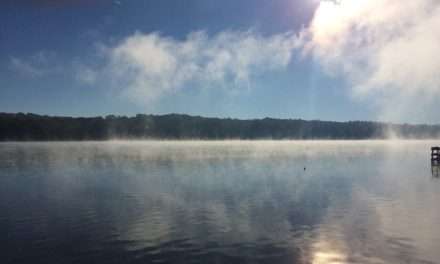 You Have Come to the Lakeshore