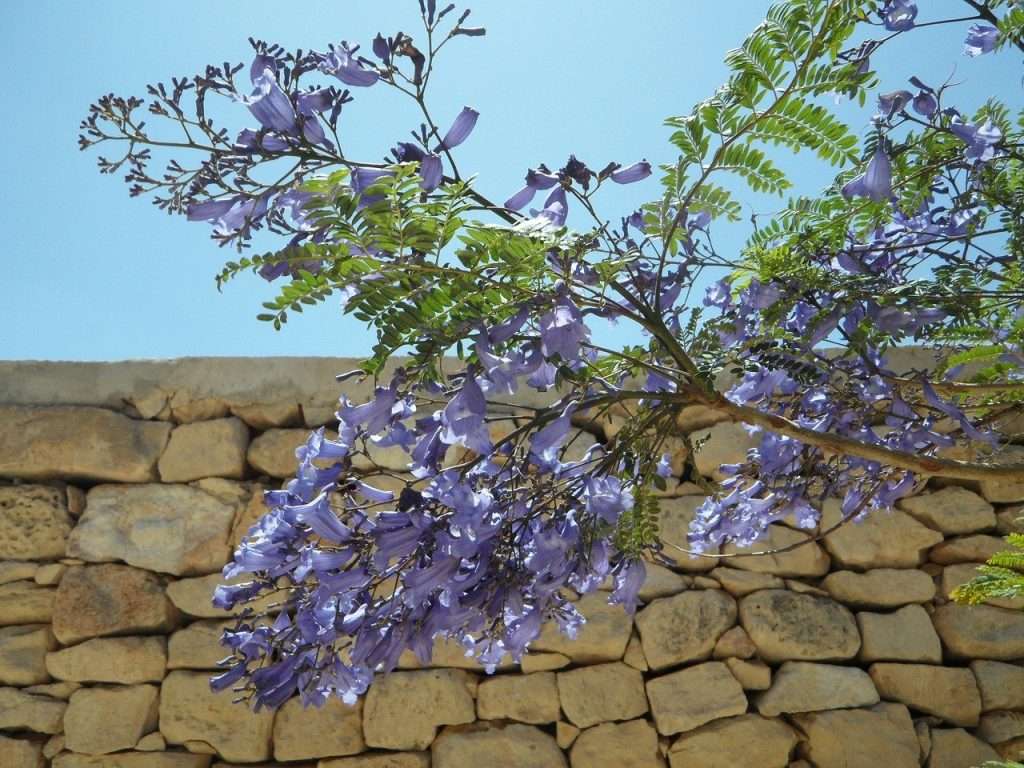 Judy’s keys are not on the hook, and in the mirror, Mike sees his shoulders relax. Their arguments reverberate from hiding places behind their furniture. Criticisms lie thick as dust on the art bought on their honeymoon in Europe. He grabs a beer, and on the fridge door, not unusually, post-it notes are arranged like a comic strip. The first reads: They’re dead. His heartbeat calms reading the second, it’s an accusation, there’s malice in the pressure of her pen; burned to death. Mike swigs deeply.

On the balcony he discovers the stepladder, Judy’s sunglasses, a glass of wine, and the bird box disassembled on the ground. Mike looks behind him accusingly in the direction of the sun. Was it the intensity of its heat or that chill from an absence of activity? It was Mike who’d asked the City Parks Department to cut the Jacaranda back during its dormancy. He’d argued for more summer light. But the flowers bring luck, she’d said.

Most things are his fault.

The nest is intact and contains the broken shells of two eggs. They’d hoped for two, a male and a female. Mike washes the pieces of shell and arranges them onto kitchen paper. He finds the silver pill box and runs his thumb over the initials on the lid. Inside, instead of milk teeth, he carefully stacks the stippled concave fragments.

He doesn’t hear the front door but Judy’s watching him, smaller than herself, quieter.

‘I buried them under the Jacaranda,’ she says. ‘I needed to bury them.’

Mike takes Judy’s hand into his own, it feels new, her metacarpal bones are delicate, birdlike. Outside, there’s a single leathery seed pod on the tree. A male house sparrow arrives on a branch to begin his call. A female appears alongside.

Image by M W from Pixabay 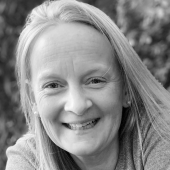 Marissa is a British short fiction writer. Her micro 'Angie' won The Bath Flash Fiction Award in 2019, and her stories have been nominated for Best Small Fictions, the Pushcart Prize, and Best Microfiction. Read her stories at The New Flash Fiction Review, The Citron Review, Bending Genres and Milk Candy Review to name a few, or visit marissahoffmann.com. This month, Marissa had a short story long listed at Mslexia' short story competition. She is a fiction reader for Atticus Review and occasionally tweets @hoffmannwriter. 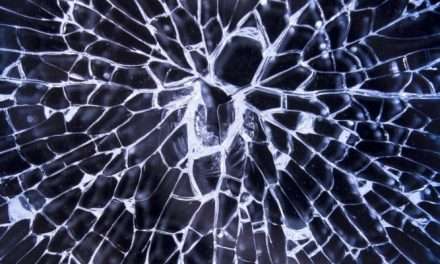 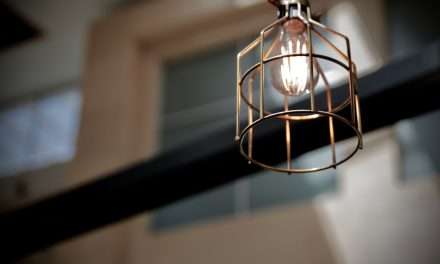