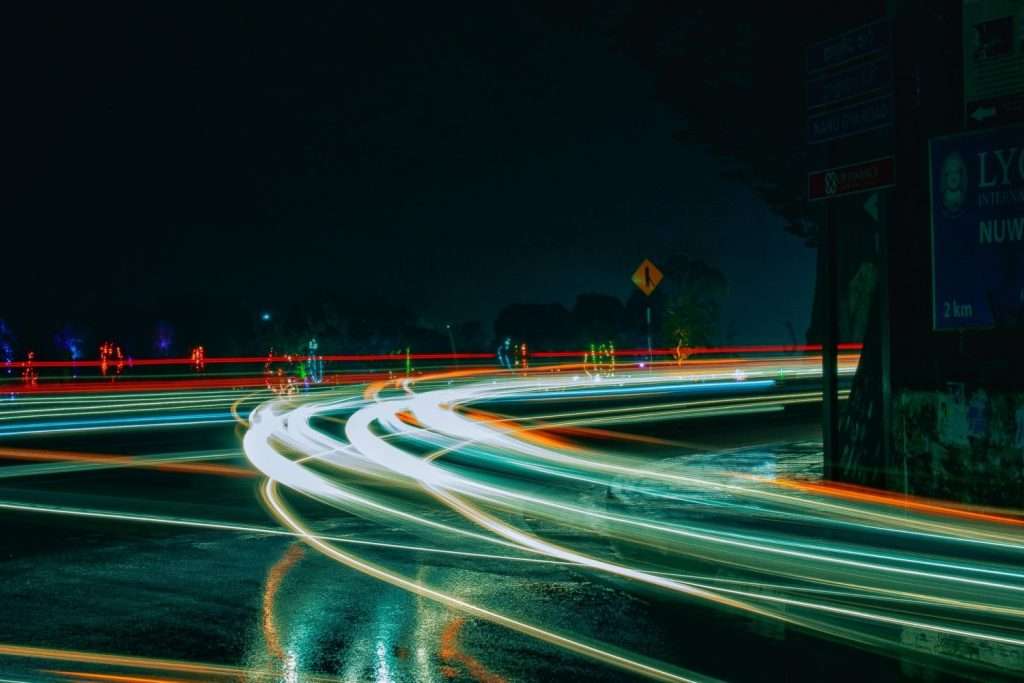 Just like it did every day at around 5:30, the gray 2010 Honda Accord came around the blind curve on Gilman Street doing 40 mph in a 20 mph residential zone. In a hurry to get home from work I guess, using side streets, including mine, as an alternative to the afternoon slow ‘n go through town. The driver must have been changing the radio station or looking at email, because he didn’t even slow down when he hit the child in the road. It wasn’t a real child, of course. Just the 4’3” child mannequin I had posed, running, in the street a few minutes earlier. It was wood and plastic, but very lifelike, and it did create quite a bump as the front, and then the rear, wheels went over it. It was only then that the brakes screeched, the tires squealed, and the car came to a rocking stop a little past the front porch where I was sitting – just as I had hoped.

I ran over to the car as the driver killed the engine, opened the door and got out, an unbelieving, stricken look on his face. He was dressed in neatly pressed gray slacks, a white open-collar, button-down shirt with sleeves rolled up to the elbows and brown lace-up shoes. A forty-something middle-manager for sure. He had his iPhone in his hand and was just about to stab at it with his finger (9-1-1, I presumed) when my left hand closed over his wrist.

“No need for that,” I told him in a measured, reassuring voice. “It was a doll you ran over. A mannequin that somebody put in the street.”

He looked behind him, past the back end of the car and indeed saw a crumpled and broken figure, one arm torn from the body and lying in the gutter, but no blood, no broken bones sticking through skin.

“WHAT!? Who would do something like that? That’s crazy!” he shouted shakily.

“Yes, I know. It is crazy, but sometimes crazy is all there is,” I replied, walking away from where he was standing by the car door. That’s when he noticed the baseball bat I had been carrying in my right hand, tucked behind my back. It was an old-school wood Louisville Slugger. No aluminum bats for me, thank you. I wanted the real deal.

He was just about to say something, maybe a question, seeing the quizzical look on his face, but whatever it was, he never got it out because his thought was interrupted by the sound of The Slugger smashing the windshield of his car.

He turned to look straight at me, confusion and fear starting to turn to outrage. His face was still shiny from the recent panic-sweat that had broken out there like acne on a teenager, and a blotchy red was beginning to rise in his cheeks.

“What are you doing!?” he cried out in a strained voice that he was clearly trying to control, realizing he just might be dealing with someone who really was crazy and could be dangerous.

“I’m giving you (CRUNCH) a ticket of sorts (BANG)”, I said in my best Highway Patrol imitation, as I moved on from the windshield to the LED Halo projector headlights, first the left, then the right, punctuating my reply with the sound of breaking glass, like a brick being thrown through a window. (“$686,” I thought. “Times two,” I reminded myself.)

“YOU ARE INSANE!” he yelled.

He took a step toward me, but I turned, raised my free hand, one finger extended, pointing skyward and then, moving the finger back and forth like a wiper blade, said, “Don’t do that. Don’t take one more step. We’re almost done here.” I said it in the tone of voice I use to tell my dog (a black Lab/Newf mix) to STAY, and, like my dog, he did.

And then, after turning the grille ($1,350 installed) and front bumper ($640) into a twisted, toothless grin, I was finished. I leaned on the Louisville Slugger (I’m not as young as I used to be and this had been a pretty good workout), smiled gently and said, “In the future, I hope you’ll take it slower driving through this neighborhood. I’m going to let you off with just a warning this time, but you don’t want me to catch you speeding here again, right?”

“Do you think you’re going to get away with this?” he shouted, angry but also scared. “You’re going to pay for this!” he said, backing into the open driver’s side door.

“Yes, I intend to,” I answered. “It’s not going to cost you anything. Like I said, a warning this time, not a ticket.”

I took an envelope out of the back pocket of my jeans and handed it to him. “That ought to cover the damages and more. Just think of this as a teaching moment. You didn’t kill anyone and your car can be fixed up good as new. Just take the money and go … and slow down.”

I was pretty sure he was about to tell me to go to hell when he saw something in my eyes that said bad choice. Instead, he looked at me the way you might look at a rattlesnake lying in your path – part fascination, but mostly overwhelming desire to vamoose before you got bit. Fight and flight struggled for a few moments, but in the end, flight got the upper hand.

As I turned around and headed back in the direction of my porch, I heard the car door close and heard the engine turn over. As he drove off at what looked to be about 15 mph, I thought things hadn’t worked out too badly. My neighbors and I had pooled our money and bought ourselves a kind of insurance policy, although not the kind any broker would be selling. And while it’s true that maybe nothing bad would have happened to one of our kids, we really couldn’t be sure, could we? Accidents do sometimes happen. To this day, I don’t know if it was the sun in my eyes, bad karma or just stupidity, but I do know I didn’t mean to run down that little girl all those years ago. I swore then that nothing like that would ever happen again if I could prevent it and it’s a promise I’ve kept. My friends have helped me keep that promise, so even if it’s just our street that’s a little safer, that’s something, isn’t it? Yes, we bought ourselves an insurance policy. We considered it money well spent.

I walked slowly back to the porch and just sat there until the sky started to go all pink and purple. Then I got up, headed for the front door and that’s when I heard it – the sound of an engine revving too fast and the screech of tires rounding the curve. I turned around in time to see a blue Ford Focus with New York plates go speeding past. I watched it disappear from sight but I could still hear the sound of the engine fading into the distance. By the time it got quiet again, I decided I ought to go next door and have a talk with Herb before starting in on supper.

Photo by Sanjeevan SatheesKumar on Unsplash 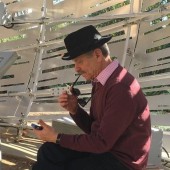 Paul Bluestein is a physician by profession (done practicing), a blues guitar player (still practicing) and a dedicated Scrabble player (yes, ZAX is a word). He lives in Connecticut with his wife and the two dogs who rescued him. He is fortunate to live near a beach which looks out on the Long Island Sound where his mind mind can wander off on its own. He is grateful that thus far it has always come back, sometimes with an interesting idea in its jaws. 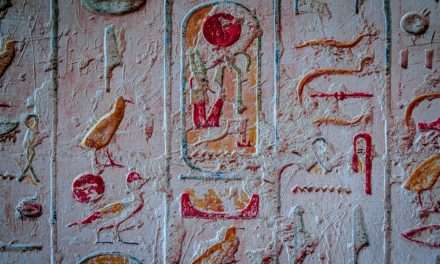 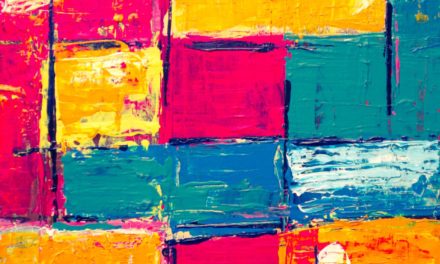 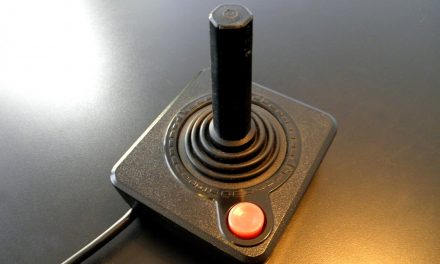