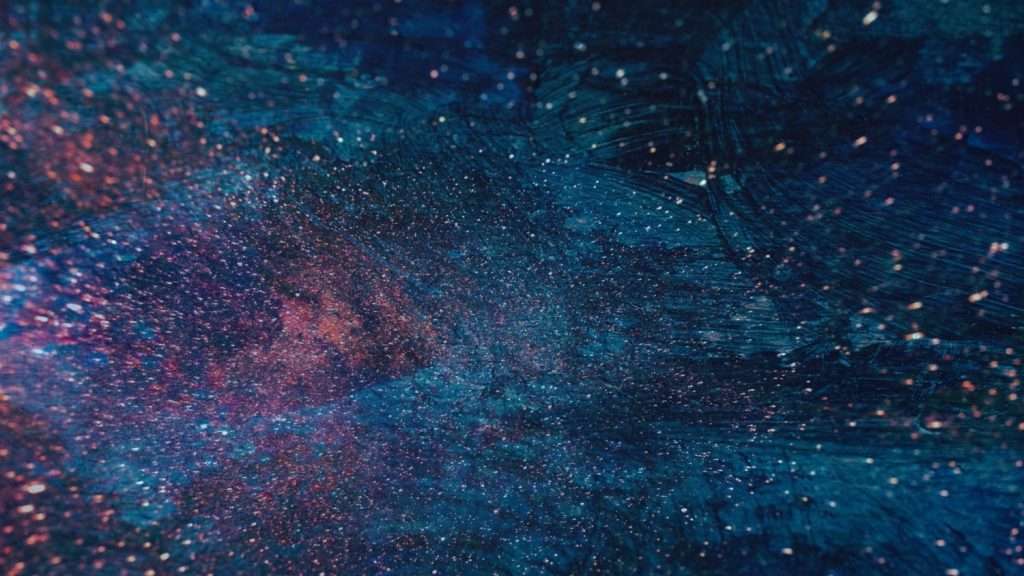 The sun comes up through the white curtains. The breeze from the open window blows them toward the bed. A car sputters by.

The Woman hasn’t slept all night. She and the Man had too much to drink the night before, and when they drink too much, she can’t sleep. She tosses in his enormous bed. He snores. She stares at the ceiling and wonders what she’s doing here. How did this happen? She was a wife once. She has kids, but they are no longer with her on the weekends. Now her life is gone and she drives her car miles from her house toward the Man, she can hear him calling through the ether, she listens to his voice and his worries and she wants to come to him. She sits at his kitchen table, round and wooden and ugly, and he pours her wine, and he serves her hummus and crackers and cheese, and they sit and he pours and pours again.

He takes her for a ride in his convertible and she gazes off at the sunset and the hawks that pause on the branches of trees, and they watch her and tell her everything is alright for now, but she can’t stay forever. And she turns up the radio, the Rolling Stones, and they drive past green fields and rusting barns and cows in a pasture and the sky glows purple and pink and windy blue. And then he stops at a restaurant and takes her hand and guides her through the doors and they sit at the bar and stare at the people from a nearby town, and they listen to the guitar player with a toupee in the corner who sings songs by Eric Clapton.

Next to them is a younger couple. The girl has long blonde hair, her breasts are huge. She tells the boy she thinks her butt is too fat, she thinks she is getting old—can he see wrinkles around her eyes? When did she get wrinkles? It seemed like overnight.

The Man leans closer to the Woman and puts his palm on her thigh. “How come no one here is as perfect as we are?”

The Woman laughs. “I don’t know. Everyone here is ugly.”

He smirks. They look around the bar. She orders white wine. He gets a Negroni.

“A Negroni?” The bartender asks. “Remind me.”

The Man uses his left hand, imaginary shot glasses in the air. “Vermouth. Campari. Gin. One one one.”

And they drink until the guitarist starts to pack up his things, and the Man pays the check with his American Express, and he leads the Woman back to the car and holds her door for her while she gets in.

On the ride back home—is it home for her? Or just his house?—she stares up at the stars, and her eyes feel fuzzy from the wine and too many sips of his cocktails, but the stars are so wide open and so brilliant and bright that her heart fills and she wants to stay with him forever. She will give up everything. She will leave her home. She will leave her children. Only so that the stars can make a map of her heart and keep her with this feeling that she is riding through the sky.

And they pull into his driveway and he drags the trash cans into the garage, and she slowly gets out of the car. He leads her by the hand into the foyer where he slips off his shoes and she her sandals, and they lie on the soft beige carpet.

“Fireplace?” the Man says, resting on his forearm, the other hand rubbing her hip and thigh.

“It’s not cold enough for the fireplace,” she says. It’s summer.”

“Early summer. It’s a little chilly.” And he gets up and turns on the fireplace with a switch.

The flame is beautiful, she feels the warmth on her chest, and he slips off her linen pants and her underwear and kisses one hipbone, then the other, and the belly space between her navel, and he moves down further, all the way, and his tongue feels like a landing.

Now is the next morning, and he is about to wake up.

The Man sleeps on his stomach always, and the Woman stares at his back, his muscles sleek and toned like the statue of a Greek God.

She has to go home. She has known it and known it for days, even weeks, but she does not want to leave. And when he wakes they will make love again and she will fall asleep for a few minutes on his chest, and he will ask her what she wants to do today, and it all will start again and end again and start again.

The light is too beautiful through the window, the sky so blue and open.

She does not have another life. He helps her believe it. Her life is only this room and his car and the earth and the sky and the trees who bow to them when they pass. Her life is the owl outside, the coffee he makes for her with brown sugar, the spoon resting against the mug when she comes down from her shower and he is on the porch. She will go outside and she will lift his shirt and rub his back, skin like marble but softer, and they will watch the men walking their dogs and the birds flutter from tree to tree.

Maybe she never has to leave.

Photo by Suzy Hazelwood via Pexels 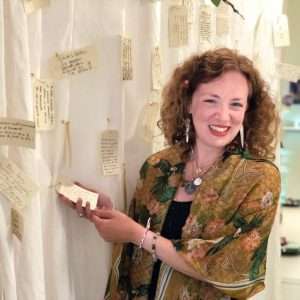 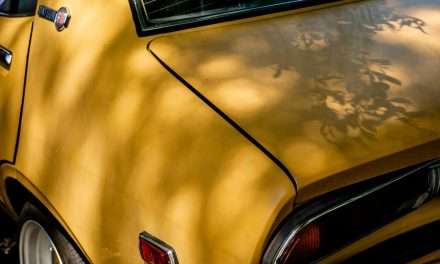 What We Leave When We Leave It All Behind 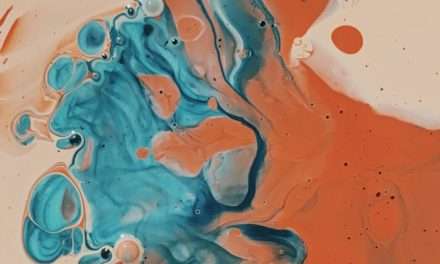 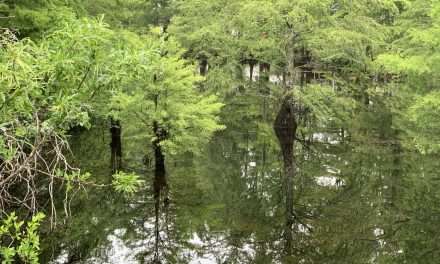 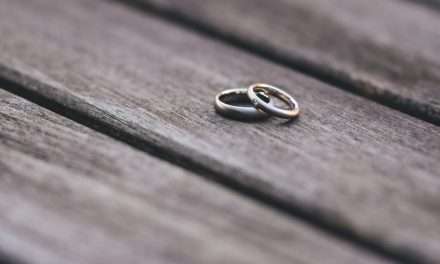