Among the Boxwood & What They Said 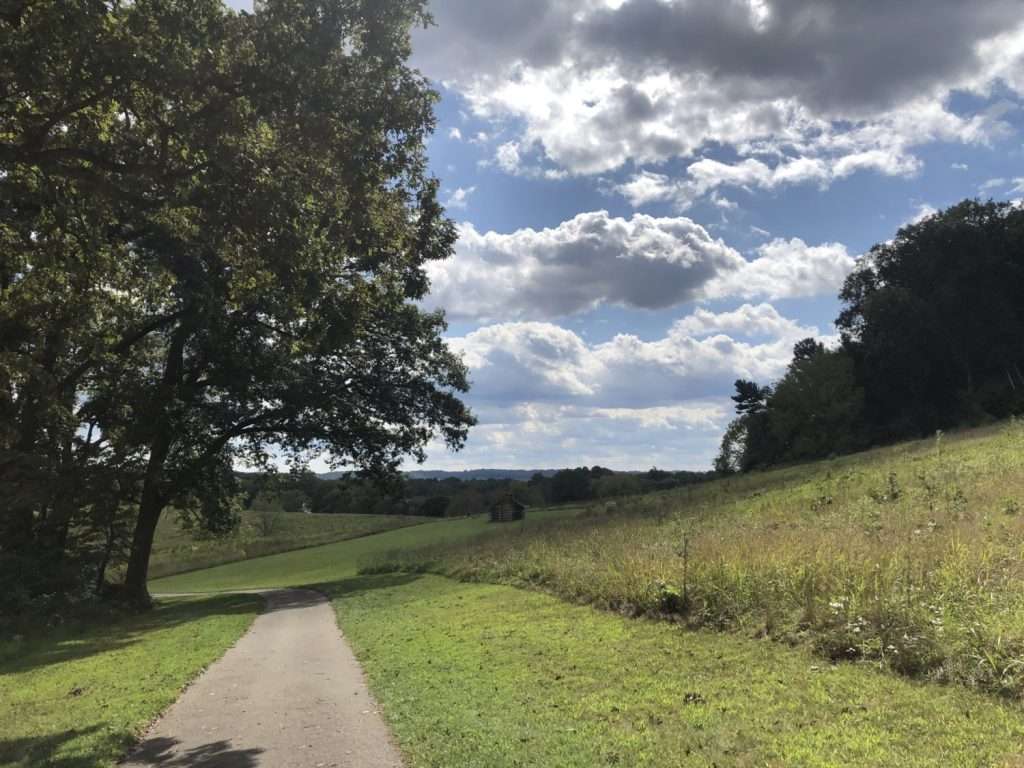 Honored earth, more piled to
Allow all the love to flow
Through the rending and recitations
On a beautiful day of grief

Your family will join you after surgery, and you will sit on sandbags while reading or watching videos before being released.
There were no sandbags. My family was nowhere in sight, waiting elsewhere in the cavernous hospital for word that came only after my sobs summoned someone in scrubs. I thought I would die on my way to the restroom. Thank god for the orderly’s arm. Perhaps one life had to be sacrificed for another.

Removing the enormous bandage would be the most painful part.
It was the easiest. And caused no pain. I followed their instructions to soak it in the shower before pulling it off. The movement, not the ripping, added tears to the water streaming down my thighs.

There might be some discomfort.
Over a decade later I still go to PT. And massage. And acupuncture. And more. On my dime.

Some donors notice bruising for several days.
My backside was covered in seeping, expanding purple, yellow, and green. For weeks on end.

Take it easy and get some sleep afterwards.
Rolling over in bed caused excruciating, nauseating pain.

Plan to take a few days off of work.
I was out much longer. And threw up in the hallway bathroom on my first day back. Walking down the stairs caused jolting pain and fatigue that forced me to sit down awkwardly on one of the treads, as a senior colleague told me sanctimoniously that regardless of whatever seemed to be happening with me, he hoped to receive a call from the registry.

You will be able to resume your normal activities within a week.
I have never run again. 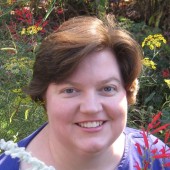 Sarah Bigham teaches, writes, and paints in Maryland where she lives with her kind chemist wife, three independent cats, an unwieldy herb garden, several chronic pain conditions, and near-constant outrage at the general state of the world tempered with love for those doing their best to make a difference. A Pushcart and Best of the Net nominee, Sarah’s poetry, fiction, and nonfiction have appeared in a variety of great places for readers, writers, and listeners. Find her at sgbigham.com. 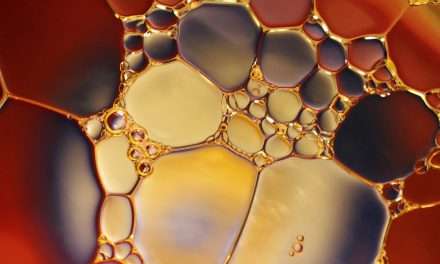 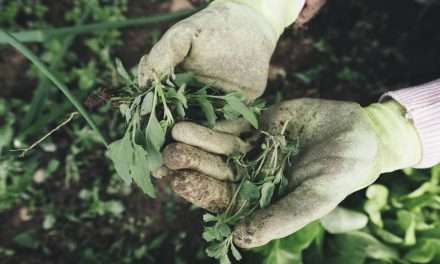 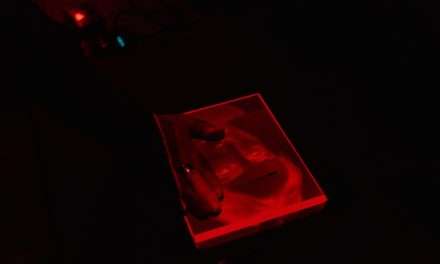 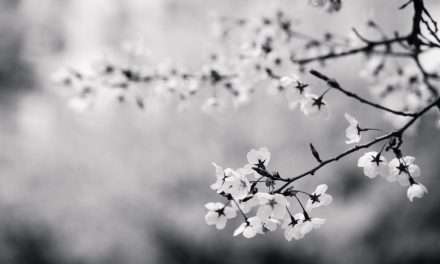