Today we begin a week of fiction, featuring the work of a new writer each day. Enjoy Monday’s opening story.

The flashing numbers on the digital clock shriek two a.m. and there’s a thumping at the door. Marie curses, thinking of all the broken nights she endured when Jack was first a baby, then a toddler. When he was sixteen, she couldn’t settle until she heard his key in the lock. He’s twenty, now. Damn straight she’s earned a good night’s sleep.

Jack’s home for Christmas and should be studying. Instead he’s working in a bar where bikers congregate and gang fights are rumored. ‘You worry too much,’ he said. ‘That’s my job,’ she said.

Anger fizzes inside Marie. It’s the second time this week he’s forgotten his key. Let him freeze out there. But already she’s throwing back the duvet and reaching for her robe. As she pads across the landing, the banging stops; he knows she’s coming. But she doesn’t see him peering through the diamond shaped window in the door.

Through the window she sees him, curled up on the snowy porch.

He’s drunk. She could kill him.

She opens the door; the biting wind tamping down her fury. Jack’s dark curls on the white sheet of snow take her back to the day he was born, his full head of hair the talk of the delivery room. ‘A hairdresser’s delight,’ the nurse had said, handing over the swaddled bundle. Now, out cold on the porch, her son’s eyes are closed, his face as soft and smooth as that first morning.

It’s only when Marie kneels to shake him that she sees the red drops in the snow, the bloodstains on his shirt. And suddenly she’s screaming and running for the phone and no matter which way this night ends, she knows it will be a long time before she ever sleeps well again.

Image by Steve Johnson from Pexels. Find him on instagram @artbystevej. 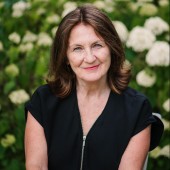 Damhnait Monaghan’s flash is widely published. Her writing has been nominated for the Pushcart Prize, Best Small Fictions, and Best Microfictions. Her novella in flash ‘The Neverlands’ won Best Novella in the 2020 Saboteur Awards. Her debut novel, New Girl in Little Cove is out with HarperCollins Canada in March 2021 and with Graydon House Books (US) in May 2021. 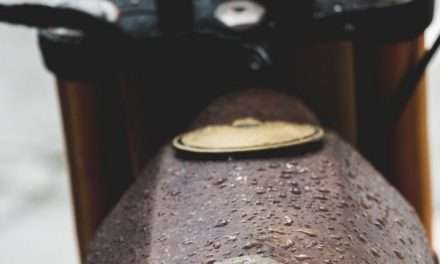 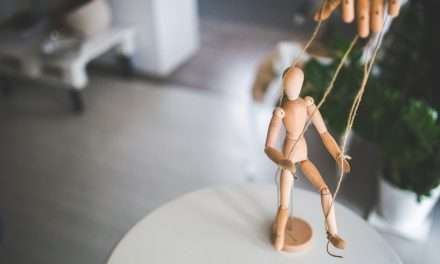 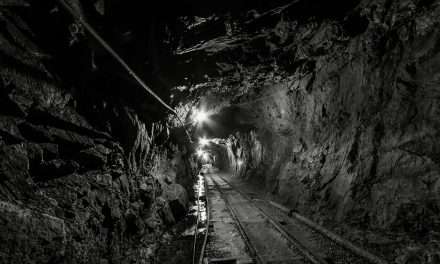