That evening I took a fifteen-minute shower.
When I came down into the kitchen,
I asked my son-in-law what happened
While I was gone. A lot, he said.
Another galaxy swam through the universe
And is trailing along next to us, just like that.
Course, it’s affected our gravity and all of us
Will have a better sense of humor starting now.
Other things too just becoming evident.
I looked outside in the gloaming, my vocabulary
Changed for the better, and locked eyes
With a wild turkey perched in the tree behind the garage.
A grizzly stood on its hind legs to the west,
Beckoning me never worry I’m on your side
And a wolf raised a protective paw.
The moon dropped low and clucked to the turkey,
Who ran across the yard, showing off his fine legs.
Crimson clouds turned cartwheels in the yard.
Try a cartwheel, they whispered. It’s not too late.
The grass stroked my ankles with small green hands
And tossed me in the air, where the cedars
Reached over and murmured courage, courage.

The words next to the paintings tell me what to
look for. Dutifully, I read them. Folk art portraits,
done by itinerant artists, no formal training,
no garrets, ateliers, benefactors, imported cigarettes.
Look, I’m instructed, at the way the child’s head
is placed on her shoulders without benefit of neck.
Why so it is. Notice how her left foot has a life
of its own. It is a bit long, not impossibly so.
The part in her hair is drawn without perspective.
So what if her head is flat; her teeth are pretty,
though gray by today’s standards. Notice the
articulation of the teeth, a touch not often seen
in folk art. Although they made her look rather
carnivorous, as if she had just eaten mouse stew.
But it’s the young woman next to her I’m worried about.
She’s waiting in plain brown dress for the artist to leave,
freeing her to race down to the harbor,
where her husband, bass fisherman, rises from the sea,
like Poseidon in oilskin pants. No fussing with color
on her cheeks, no simpering smile; she’s told the artist
she won’t have it. She’s got fire in her eyes, though the artist
wasn’t sure how to put that in. She lived thirty-three
years. I search her face for signs of trouble,
anemia exhaustion consumption. Nothing there.
Succumbed, perhaps a year later, to childbed fever,
typhus, cholera. Oh, so many ways. Maybe grief.
The world’s turned over a number of times since her death,
tumbling everybody out like salt from a shaker, refilling,
emptying them out too. I’d guess she held on for dear life,
but the only record of her is the painting whose proportions
are not those found in real life. 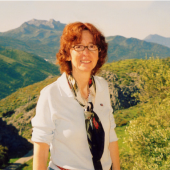 Karen Mandell has taught writing at Metropolitan State University in Minneapolis and at Mount Ida College in Newton, Ma. For several years, she taught English at Framingham High School in Massachusetts, as well as literature at various senior centers in the Boston area. Her poems and short stories have been published in various literary journals, and her short story, "Goddess of Mercy," is forthcoming from Notre Dame Review. 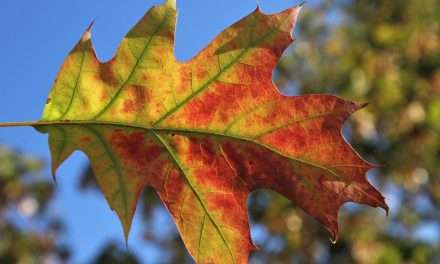 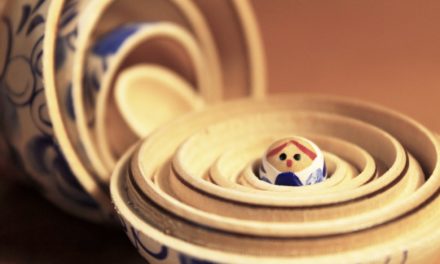 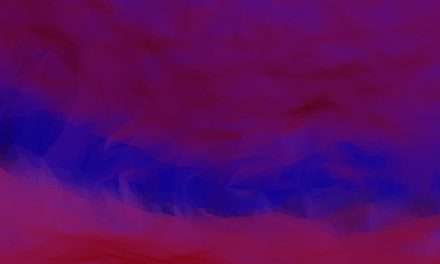 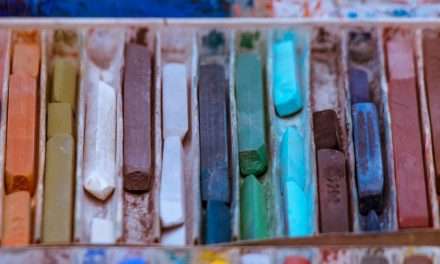