Today we continue our publication of photography with the work of Xavier Martinez, who describes his three images below.

Lone Angler at Twilight was taken in the harbor town of Summerside, Prince Edward Island in August 2017. My mother, brother and I walked to the harbor when I saw an elderly, solitary angler beside the dock. It captured the tranquility of Atlantic coastal life on a late summer evening.

A Quiet Walk on the Beach was taken in Cannon Beach on the coast of Oregon in late July 2017. My father, brother and I were strolling on the beach exploring the coastal environment of the Pacific Northwest. My brother walked ahead of me lost in contemplation among the puddles of saltwater with the gulls roaming the sand ahead of him.

I took Sun Child at La Push Beach on the coast of the Olympic Peninsula in Washington state, late July 2017. My family arrived at a small beachside hotel with plans to hike in Olympic National Park. After dinner we visited the beach to enjoy the sunset and suddenly, a small girl ran across stopping at the water’s edge, directly in the light of the setting sun. As I drew my camera and started taking photos, a flock of seagulls flew into the frame, swirling back and forth over her silhouette. 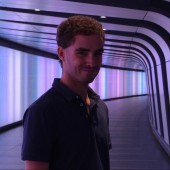 Xavier is a political science and history student at McGill University. His photography has been published in Scrivener Creative Review #42 (2017). His writing includes student journalism articles in The McGill Daily, freelance articles at Valnet, Inc., and short film screenplays. Find his writing as well at ZEAL and TheThings.com.. He lives in Montreal, Canada with his brother Pablo. 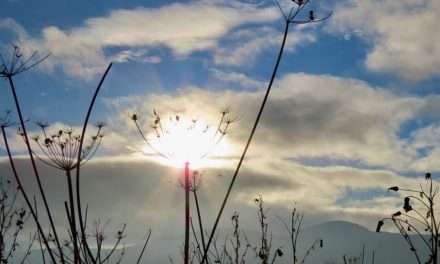 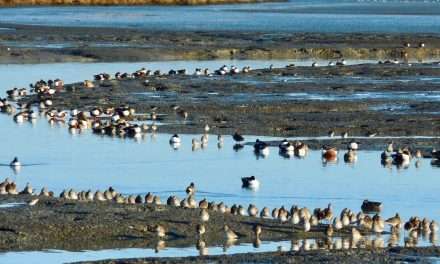 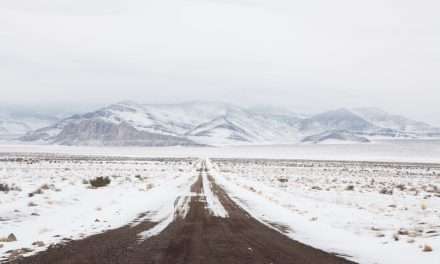 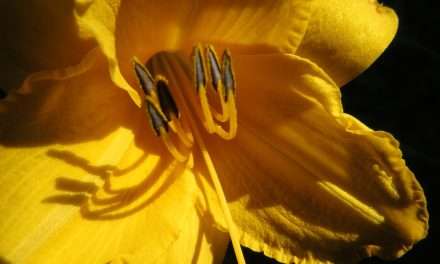