That Sunday morning, the Bayside cafe turned out plates of pancakes and omelets as fast as it could. Marie knew the food was mediocre; she was there for the coffee, above average and self-service, which meant unlimited refills. You got your money’s worth. Plus, with self-service, you didn’t have to stand in line as someone explained the particulars of their order: no foam, extra hot, an added shot of sugar-free vanilla. . . She sat in the sun on the cafe’s patio, a quarter mile inland from the ocean, with a white mug of coffee and the newspaper: her weekend treat. Sometimes her treat was a bargain matinee movie; it depended on the weather. She held the paper in both hands, fighting the wind. Only tourists to the beach town assumed the coast meant warm weather. Here in northern California, fog was as likely as sun.

Most of the outdoor tables were occupied: bicyclists in gaudy Lycra, families with dogs, friends catching up, married couples ignoring each other. Marie took the last available spot. To her left were two apparent college students, according to the logos on their sweatshirts: Duke and University of North Carolina. Their voices were raised as though they were in a crowded bar. As she sipped her French roast, half decaf with cream—what she called her “Half with Half”—Marie assumed they were loud in the manner of people their age, a sort of thoughtless exuberance drenched with “OMG”s and “awesome”s. She focused on the table of contents of The New York Times book review section; she made the Sunday edition last the whole week.

To her right, a chubby pug was leashed to a chair while its owner swiped a smartphone. The dog stared at her. She smiled. “Sorry, no treats.” Not that you need any. As she contemplated a refill, she noticed that the young couple was shouting at a small screen, to which they had attached another little device. She wasn’t sure what it was. Her simple cell phone stayed in her car in case of an emergency. How did anyone have time for so-called social media?

Since she couldn’t help but hear them, she soon realized that the couple was repeating themselves to various friends or family. The message varied little: “Hi! Hey! We’re in California! By the ocean! Guess what? We got engaged last night!” and then a long-winded explanation of how he surprised her with a sudden trip from the East Coast to the West and how great San Francisco was—so cool!—and how hard it was to get service for their devices in this little town and how they couldn’t wait to see them and how they were flying back on the red-eye that night but they couldn’t wait to tell them and how . . .

When they had to leave a message, there was a short version—with cliff-hangers: “You’ll never believe where we are! Guess what happened? Talk to you soon!”

She got a second cup of her blend. How much coffee had they consumed? Marie pondered making a comment after hearing this giddy recital yet again. Thank you for sharing your life with all of us. Do you have to yell? Clearly you two deserve each other. Or “Congratulations.” That would be the kind thing to say.

Marie had been engaged once, nearly 50 years ago, to Kip, Michael Kypinski, whom she’d gone through school with from the fifth grade through senior year. When she’d told her closest friends about their engagement, she’d been happy but not boasting. It wasn’t a surprise to anyone who knew them. Kip was sent to South Vietnam; they would marry on his return. After he died in a helicopter crash, no one had ever taken his place. Marie thought of all the weddings she’d attended over the decades, the divorces she knew about, infidelities, second marriages, blended families that generally curdled. This pair beside her would expect a photo and wedding write-up in the Times.

Better to stay out of this public declaration. It could be worse. Imagine being stuck next to them on the cross-country flight tonight. She grinned at the prospect of some poor soul trapped on board. Did they ever stop talking? The young woman looked at her and smiled, showing all her teeth and upper gums. Well, good luck.

Marie rose to fetch more coffee. The French Roast today was a little bitter. Over-roasted, or just plain burnt? She picked up a sugar packet and a wooden stir stick and asked a waitress to refill the cream container. When she returned to her table, the couple had left. Marie turned to the “Crime” section of the book review, where the latest whodunits were assessed. She liked a good mystery.

Photo by Nick Karvounis on Unsplash 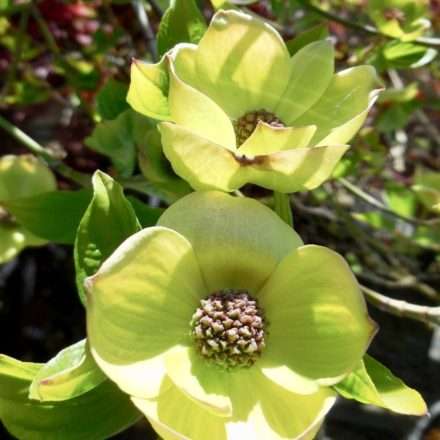 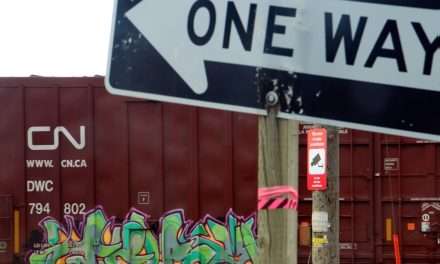 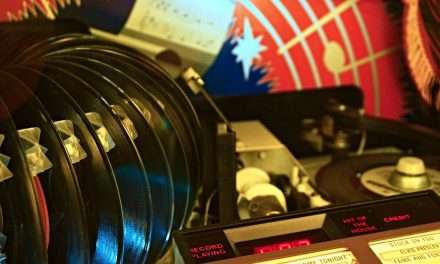 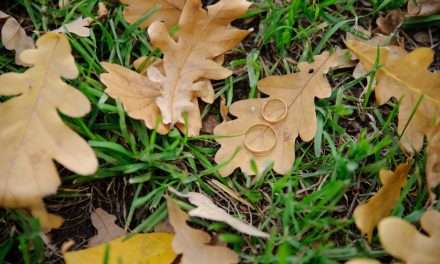