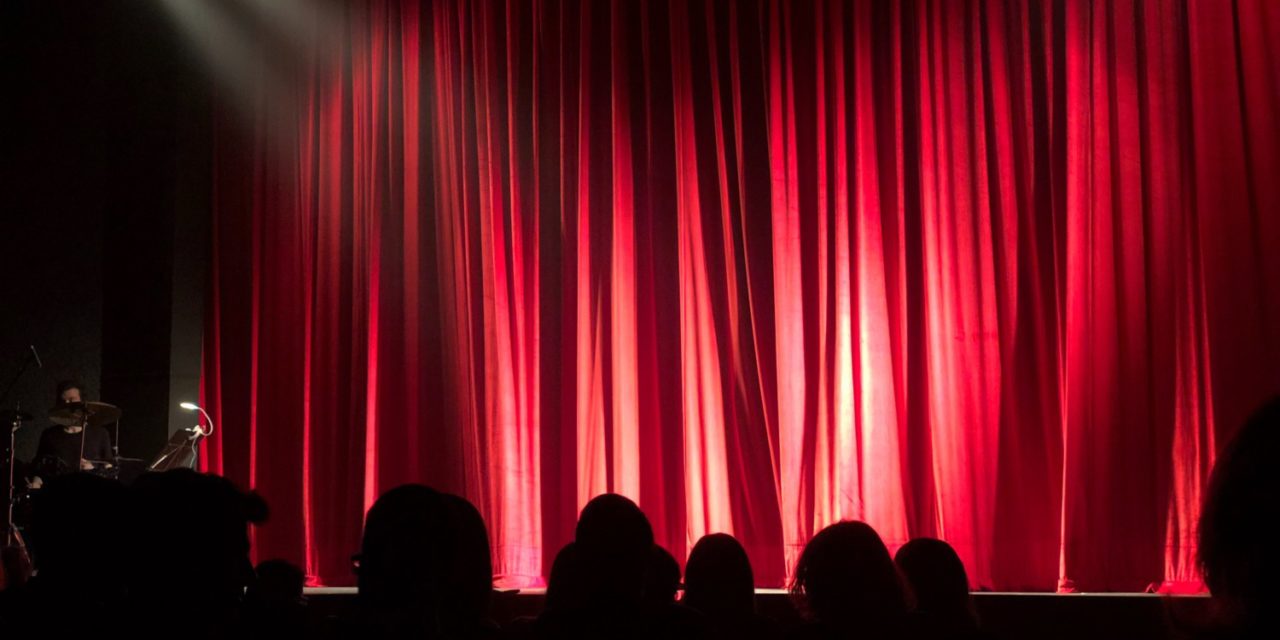 At the back of a rundown cafeteria in the basement of an ancient convent turned Catholic school, I stood watching the finale of Godspell Jr. On stage, 13 earnest middle schoolers waved battery-operated votive candles above their heads while singing mostly off key. It would have made a great SNL skit, but something about their performance was moving many in the audience to tears and I struggled to keep my composure.

I had directed this ragtag group of tween-agers, one of whom was my own introverted 12-year- old. They were awkward and oily and though only three years separated the youngest from the oldest, they looked to be anywhere from age nine to 25. They had little acting know-how and I had zero directing experience but together, we jumped headlong into this experiment – a Middle School Drama Club.

I had conceived of this project because my middle schooler had enjoyed participating in a neighborhood children’s theater workshop. My quiet, gentle child blossomed on stage, and I selfishly wanted her to have that opportunity more than once a year. Plus, in talking with other parents, I knew there were similar children who would enjoy a brief turn in the limelight.

To be perfectly honest, I have no doubt I wanted to live my childhood dream through these kids. From a young age, I craved the spotlight, but I grew up in a tiny Texas town with little opportunity to explore acting much less singing and dancing. So as a kid, I created my own opportunities. I made up shows and forced my poor family to watch as my friends and I stood in my parents’ living room imitating the latest TV variety show or roller skated around our carport to our favorite 45s or lip-synched Barry Manilow with my portable Donny & Marie microphone. Sadly, no footage exists of these extravaganzas but judging from my memory of the boisterous ovations we received, they were darn good.

Eventually, I aged out of these amateur talent shows and into the real world where people were actually trained to entertain. By the time I reached college and took my first real acting class, it was painfully obvious that my path would lead elsewhere. I was not very good, and I was years behind kids who’d had access to schooling I was completely ignorant about. It felt as if doors I didn’t even know existed had already been closed to me. So, I unwittingly tamped down the more imaginative side to my personality. After a brief stint in public relations, I became a lawyer, married, and had children. I was so preoccupied with “adulting” that the part of me that took pleasure in creating solely for enjoyment fell away.

And then in the midst of middle age, I volunteered to create a drama club and began the work of directing Godspell Jr. There was no money, no sound or lighting system, no back stage and best of all, no parameters. Suddenly, I was standing in my parents’ living room again, re-enacting skits from “The Carol Burnett Show.” What I had considered to be bossing around my friends to create our neighborhood showcases was actually directing. Turns out, that was just the training I needed. I was having a blast and it was a revelation to discover that the creation of the shows was the exhilarating part while performing was simply the cherry on top.

It felt as if I had been allowed back on the playground but it was better this time. Now, I had the maturity to know that there was room for anyone who wanted to play and everyone could contribute something, regardless of talent level. I understood that it didn’t matter whether a child could sing, dance or act as long as each projected confidence and appeared to be having fun. Basically, I wanted the children to fake it till they made it, which is exactly what I was doing.

In fact, directing made me do what I was trying so hard to teach– take risks, enjoy the ride, pursue your passions, believe in yourself. I got reacquainted with parts of me I had abandoned years ago. More importantly, I learned that as enjoyable as it is to be in the spotlight, helping children get there is much more entertaining and a million times more rewarding.

It’s hard to know why the audience at Godspell was so moved. Maybe those 13 earnest faces tapped some long forgotten feeling inside of them. Or, maybe they were touched by the fact that middle schoolers could handle the poignant subject matter with relative maturity and sincerity. Or, maybe they were just relieved that their child had made it through without forgetting a line. Whatever the audience’s reasons, I was moved because for a thrilling 90 minutes on that humid hot spring night, my tween-age heart was up there singing and dancing with them. 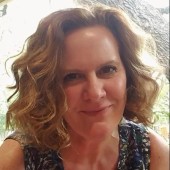 Born and raised in Cuero, Texas, Jennie Badger has lived in San Antonio since graduating from Trinity University. She has worked in public relations, practiced law, freelanced for a local magazine, and voluntarily directed middle school musicals. She is starting to flex her creative writing muscle and was recently published in Rhythm & Bones Lit. She and her husband of 23 years are parents to three children.

The Art of Dialogue

A Conversation with Shoba Narayan, Author and Journalist