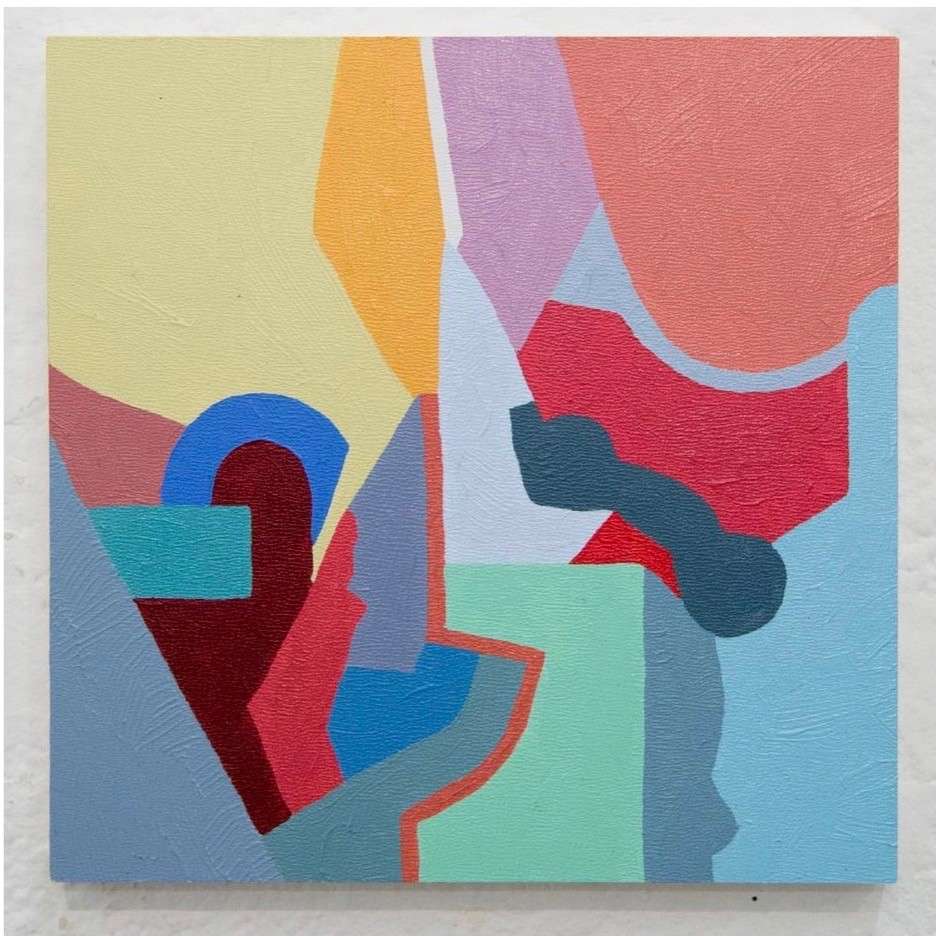 In ethnoburbs, yellow boys borrow blackness
like counterfeit keys into the kingdom of manhood,
talk like nah, man, you trippin, that ain’t him while
living in basketball shorts & listening to Common.

They don’t know fake keys get stuck in locks
during winter & hip hop won’t save ‘em
when the undressing comes, but we all
gotta return home sometime.

I know this cause I was right there with ‘em,
watching in middle school the way Jenny Huynh
would lace up her high tops, leaving dusty
half-a-shoe prints on dark blue school chairs.

Sometimes, she would absentmindedly adjust her silver
hoop earrings whenever nervous, or in the days before a
game. Yeah, Jenny played basketball & made sure
to be good at it. Didn’t wanna seem like one of those
fragile girls.

II. I would be safe

Towards the end of high school, Terrence, Nelson, & I would buy something from a place & stay there til closing time cause none of us wanted to be in our houses & none of us really slept that much at night anyway. Sometimes, we’d end up people-watching at a 24-hour store or browsing prices there after popping in cause one of us needed to get something. One night we were walking back to the parking lot from Walmart when a noise came from behind & Nelson said to Terrence, don’t run.

III. Honorary white is not a color

The first time someone told me
I wasn’t enough a person of color
to be in the room was also when
I realized we came from different
truths. Whereas people like her
were always part of my truth,
people like me were never
a part of hers.

So I changed my language
& watched when I spoke;
switched out contractions
for sharper-edged words
‘til no one could hear
in my voice where
home was.

In college, even
the ethnoburb kids
separate by race.
We carpool home
for Christmas
break & split
again in the
new year.

i tell her i enjoy writing
& my mom is happy.
she doesn’t know
i’ve found a love
for english
but wonder
if it’s only
cause
mastering
another’s
language
is security i
won’t be
made fun of
for mine

About the painter: Eric Sorensen is a medical student and artist who loves painting, drawing, and photography. After college he studied painting at the San Francisco Art Institute. Eric enjoys both figurative and abstract work. Image: Painting, acrylic on panel (2014), part of a series exploring synchronous color palettes and the geometry of flat shapes abutting clean boundaries. 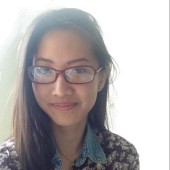 Thanh Bui was born in Saigon and raised in Boston and Houston. Her work has appeared in Origins Literary Journal, Barrio Writers Anthology, and FreezeRay Poetry. She is a metal bender. 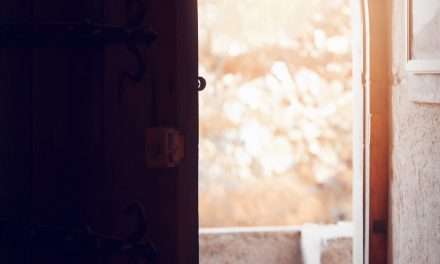 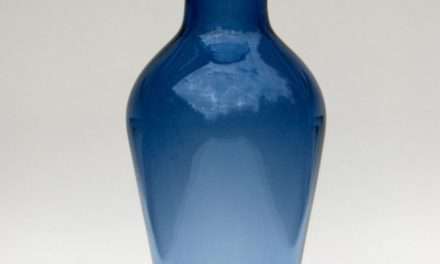 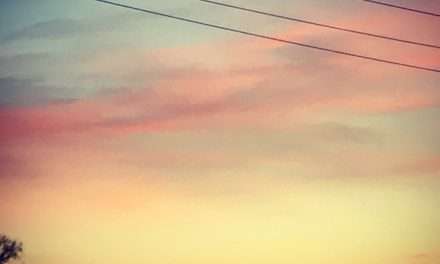 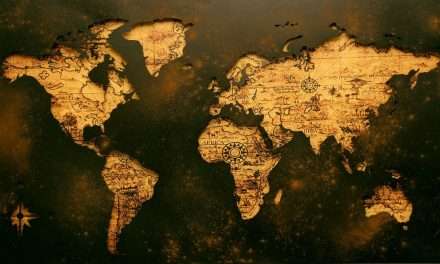