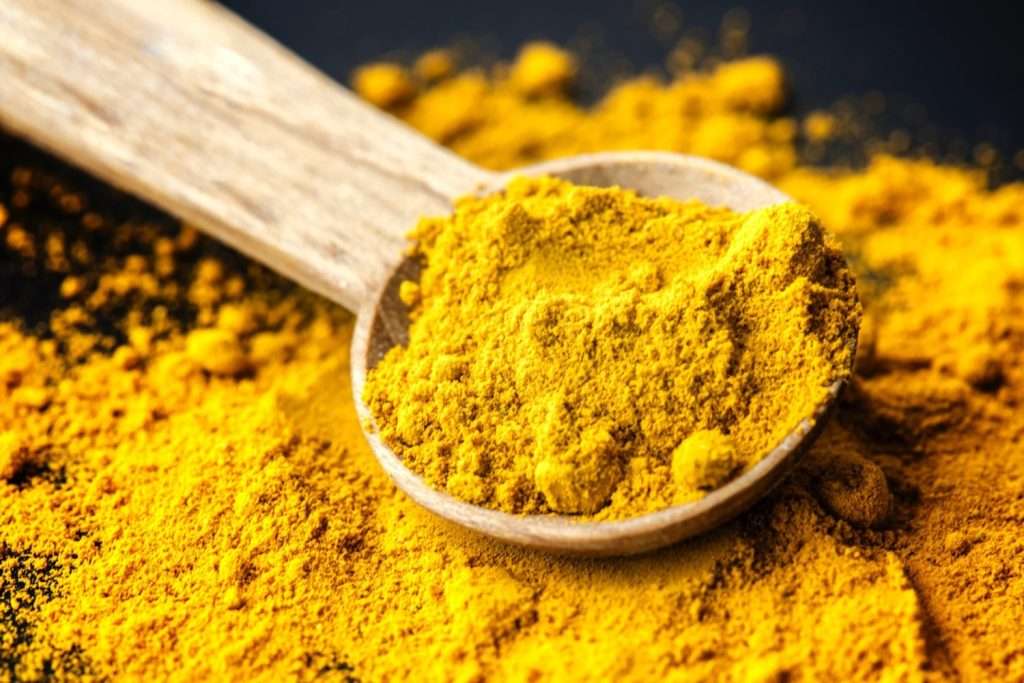 Mira arranges and rearranges the spices and ingredients on her table. The celebrity judge has been around her table twice and now he lingers behind her. The rumble of his internals and the clicking of his joints sound like a tumble dryer on the lowest setting.

Grandma’s in the front row, head bowed, fingers steepled in her lap.

You knew a robot is the judge for the cooking finals? And you still made me enter the contest?

“Welcome judge Curry King!” The announcement booms from a microphone. The robot glides past her, waves to the audience, takes a bow. The finalists have thirty minutes to create the world’s best kofta curry.

Mira’s hamstrings twitch as he whirs over. In high school biology lab, when the teacher stood watch as she dissected the earthworm, the worm disintegrated and so did her grade.

This is a machine, not a person, she reminds herself.

A sash declares his royalty. His pants show off perfect creases, a belt threads through the loops. The eyes—tiny, shimmering, blue lights—twinkle in their sockets.

He’s a machine, she tells herself. Again.

He smiles and, says, “Hello, beautiful!” The voice is deep, unexpectedly sexy. She drops her hands on the vegetable basket; three tomatoes roll off.

A snigger erupts from her rival, Shan, at next table. He is the pot-bellied master of the cooking world. At his last demo, he ballooned his chest and said, “The world’s best chefs are men.”

She adjusts her chef’s hat; the band is wet with sweat.

Her eyes water as she dices onions. Surely, his blue-light eyes don’t water.

She grabs a bunch of cilantro, rinses it. Fragrance blooms as she chops the leaves, makes her wonder how a robot identifies aromas. Yet, East-West Foods, the contest sponsor, claims every package from their factory is vetted and approved by Curry King—up to 3,000 a day. Perfection every time.

Cumin seeds gyrate in hot oil. She throws in the diced onions.

The scent of ginger-garlic paste reaches her from Shan’s table. She can hear his fritters spatter in the fryer.

She shreds zucchini, mixes in flour, adds water. The dough is so soft, her hands cannot form the koftas. She realizes she has lost thirteen minutes. In a frenzy, she adjusts and readjusts the consistency.  Meanwhile, her onions are a tad overdone, the tomatoes too mushy to chop.

When Shan bursts into a song, she wants to throw her spatula at him. Some in the audience clap along. Grandma’s hands, still in her lap.

Mira measures coriander powder, cumin powder, and garam masala into the simmering sauce.Think, think. What can make this richer? She drops cashews into the food processor.

There’s a pull in her right hamstring. Curry King says, “Nice work,” into her ear.

This is a replay of her biology lab final – sweat pouring down her spine, hands unable to hold implements, heart hopping like a mad step-dancer.

He’s programmed. And, I’m way behind.

She dips a spoon into her sauce, lifts it for a taste. He hovers. She wants to shout, “Shove off!”

Oh God! Something is missing. What? What? Her brain has shut down. No time. She should get the fritters out.

Curry King is close. Too near.

In the next instant she hears a thud as he knocks the spice tray over. Turmeric powder spills, creating a bright yellow mess.

She glares after him as he whizzes away to Shan’s table.

Grandma taught her long ago: When you’re mad, count to ten and breathe. It’ll pass.

She also taught her there can be no curry without turmeric to lend it the signature color.

After she wins the contest, she unties her apron, removes her chef’s hat. Grandma’s making her way up.

Mira’s senses pick up Curry King’s approach. He stands before her, opens his arms.

Her hat falls. She doesn’t pick it up.

Five breaths later, she touches him. Beneath the hard, metallic surface, her fingers pick up an uneven thrum, his pulse.

It would be churlish not to respond. “Thank you,” she says.

Image by rawpixel on Unsplash 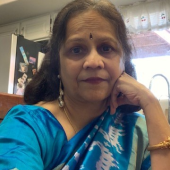 Sudha Balagopal's recent fiction appears in New World Writing, Blink-Ink, Fictive Dream, r.k.v.r.y quarterly journal and Spelk Fiction among other journals. She is the author of a novel, A New Dawn and two short story collections, There are Seven Notes and Missing and Other Stories. More at sudhabalagopal.com. 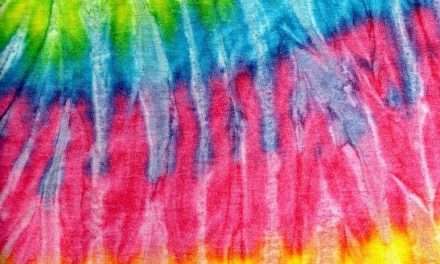 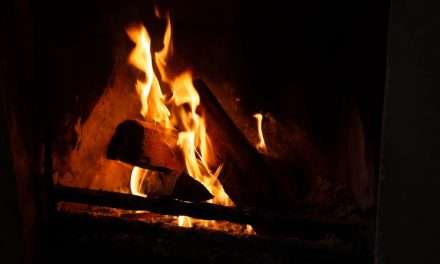