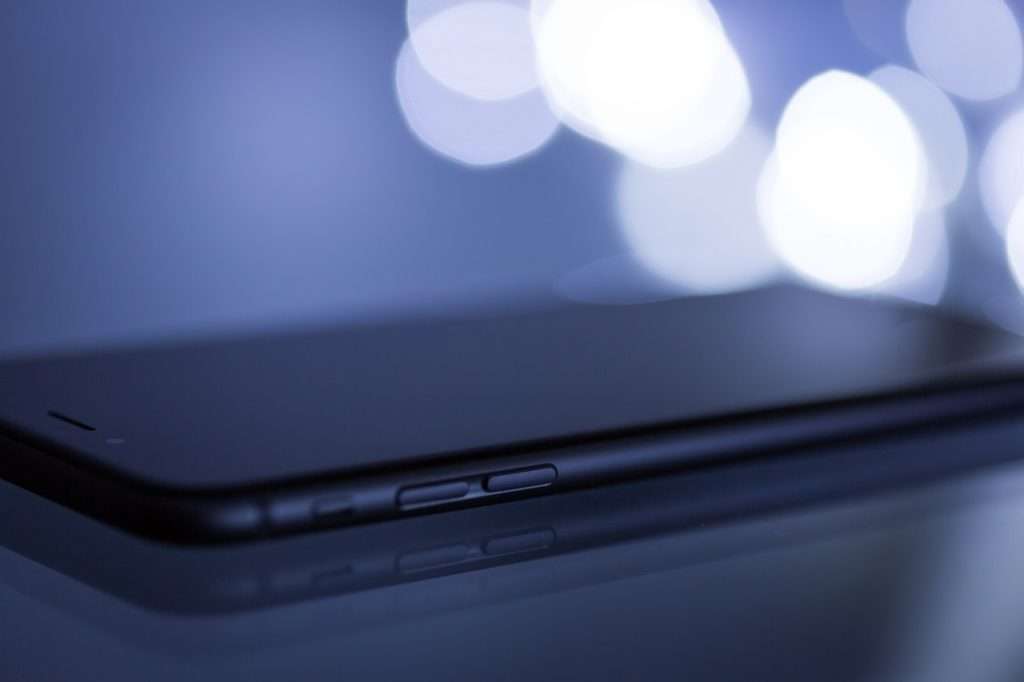 During the month of October we will feature essays, fiction, and poetry as a part of our first themed issue, Your Tech Life. At the end of the month we will announce the winning writer of our contest and $75.00 award.

They don’t mean to lose each other. It just happens.

“Hi Honey, I’m home. Where are my favorite boys?”

He sing-songs this question every night on his way down to the basement where he changes into his after-work clothes. The boys have long stopped racing to the door. His disappointment shows, his shoulders sink, and he sighs. They pass each other in the kitchen, sometimes they kiss, sometimes they don’t. She hands him the baby and returns to the stove. He moves to the pile of mail.

“Time for dinner,” she shouts to boys in the next room who are busy fitting the Polar Express train on its tracks and watching it whizz in circles.

“Clear your plates please,” she says when they are finished.

“Hurry up,” he says to the boys with only mild irritation, “you’re just taking away from reading time.”

That will make a difference to them when he says it for the third time, when it becomes “okay boys, that’s it, NO books tonight.” But for now, they dilly-dally around the kitchen.

He takes them upstairs and she stays in the kitchen, rinsing the dishes, wiping the counters, clearing the way for tomorrow. Bath, books, bed. When he descends the stairs, they should find each other again. But instead, they are sucked into the blue light of iTime.
This, this is where they lose each other.

“Fine,” he says, looking up only briefly. Sometimes he elaborates with a paragraph or two. But he doesn’t like to talk about work once he’s home. She doesn’t blame him, but what else can they talk about? She tries to think about her day, but it all seems so irrelevant, so dull. I unloaded the dishwasher twice today. Picked up a prescription at CVS. Got the boys to clean up their toys in the playroom for the first time in a long time.

And so they settle themselves comfortably in separate rooms. Not because they mean to isolate themselves, simply: he prefers the couch and she the bed. Necks bend, fingers swipe, eyes scroll. They lose themselves in the quicksand of newsfeeds and updates.

“We never talk anymore,” she says once every few weeks.

“What do you want to talk about?”

“I don’t know, it just feels like we should talk.”

Which is ironic, because she is a writer. All day long words traipse through her, begging to play or to be played with. And yet here, in the safety of her marriage, they are lost, and she is quiet. She tells herself that their silence is the ultimate testament to their comfort and security. She tells herself words are for first dates, for young lovers, for newlyweds.

Then, later that night, as they’re getting ready for bed, they laugh about something one of the boys said at dinner. While she’s brushing her teeth, he tells her about a conversation he had with one of his colleagues at lunch. See, she thinks, we do talk. When they fall into bed, separated by the mountain of pillows she’s slept with since her last pregnancy, he pushes them out of the way to find her and kisses her cheek.

In the darkness, each settled into their respective valley of the king-sized divide, one final flash of blue light. First from her side, then his. A quick check to be sure neither had missed anything in the space between. 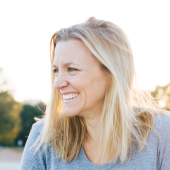 Meagan Schultz is a mother and writer living in Milwaukee with her husband and three young children. She's been a contributing writer for MKE Moms Blog and WUWM’s Lake Effect Program. Her work has been published on Brain, Child, Literary Mama, Mamalode, and in several anthologies. She is also the creator of the 21-day E-Course “An Invitation to Grieve” for women who’ve experienced miscarriage(s). Between naps with reheated coffee, she occasionally blogs at www.meaganschultz.com. 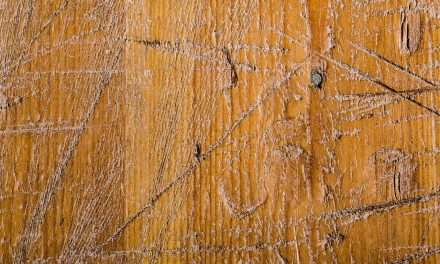 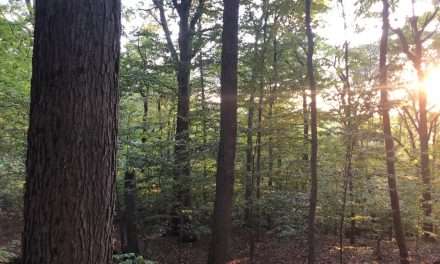 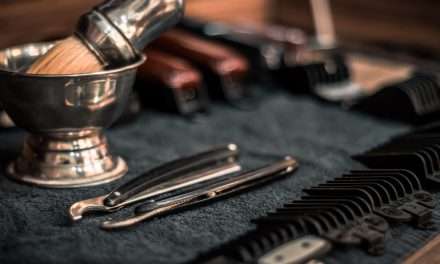