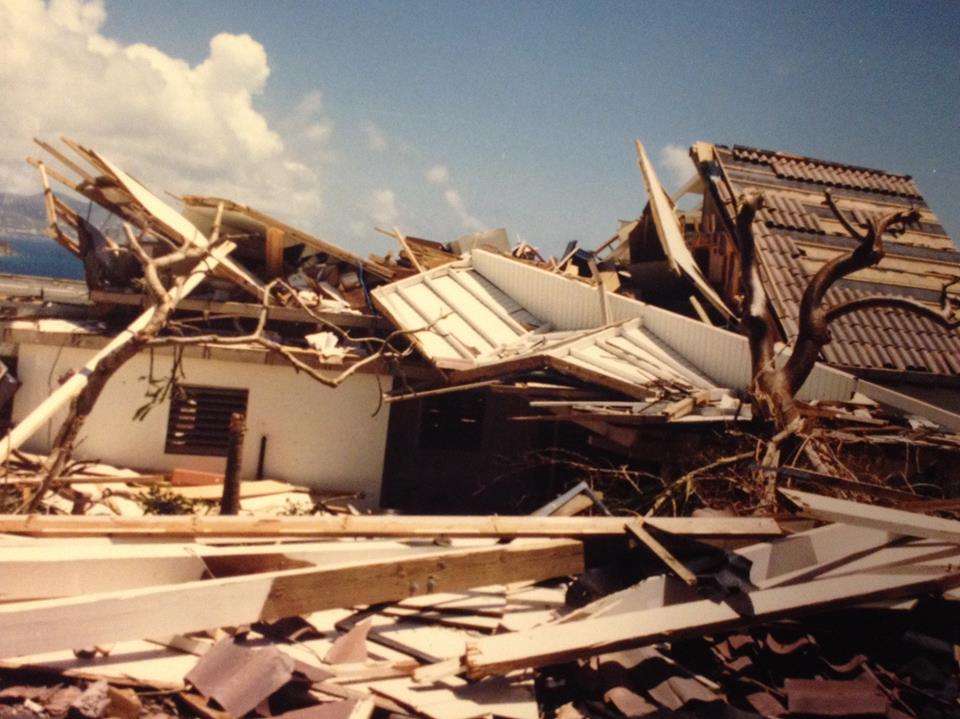 The crashing stopped at about six a.m. and the howling not long after. My boyfriend Randy and I emerged from the bathroom and looked out onto the havoc of our new reality.

A waterfall trickled down the wall, pouring in through the ceiling of my basement apartment. I splashed through a two-inch deep pool, mindlessly picking up a book here, a pillow there, until my arms were full and I dropped everything back into the water. Sunlight spilled into the room through the burst in door, reflecting off the puddles inside.

The surreal dreamscape in my apartment was only a tease of what we found outside. Hiroshima: the first word that came to mind. All color had been drained away, leaving my beloved, verdant island brown and gray. Leafless trees, saturated muddy soil, scudding storm clouds.

The devastation around me seeped into my resisting brain. Sofa cushions dangled from a tree. Clothing, too – slacks here, a bra there. I saw the three houses on the street below me. Before the storm, the dense vegetation blocked them from my view but now, I looked down into their al fresco rooms, opened to the sky like doll houses.

“We have to check on my parents,” Randy said. We stepped over and around remnants of the upstairs house that littered the path: boards, porch railing, and curled sheets of galvanized aluminum roofing.

The walk westward was slow going. We weaved around downed telephone poles and power lines and through the debris. The dull roar of a generator led us to Randy’s parents’ house where the north wall lay flat on the ground exposing two more dollhouse rooms for Hurricane Marilyn to play in.

Randy’s mother Sally embraced us. “It’s okay. We’ll put it right back up. But first, have you eaten? We should eat. I’m hungry.”

“There’s food in the cooler,” her husband, Dave, said.

“I’m sick of cold cuts. Let’s get some Kentucky.” In the Virgin Islands, Kentucky predates all other fast-food chains and is as much a part of island life as rum and palm trees. And no one calls it Kentucky Fried Chicken, or even KFC. It’s just plain Kentucky.

“Sure, let’s,” Randy said, laughing at her joke.

She went to the passenger side of their SUV.

We all stopped and gaped.

She gaped back. “What? Doesn’t Kentucky sound good?”

She looked at her son as if he’d lost his mind. “They’re always open. You’ll see.”

The thought of no Kentucky was too alien for Sally to comprehend. She wouldn’t be dissuaded. And so we loaded into Dave’s SUV and inched our way out of Caret Bay, maneuvering around trees, phone poles, and wires. We passed piles of rubble where houses used to be, the flotsam of people’s lives scattered hither and yon. It took us an hour to cover about two miles.

Sally held up her phone. “No bars. Reception is always bad over here. When we reach the top of the hill, I’ll call to see if they’re open.” (Only in the Virgin Islands do people have the number for Kentucky in their contacts.)

Things didn’t get better at the top of the hill and we didn’t reach Kentucky that day. When we finally did get to the south side of the island, new horrors greeted us at every turn, not least of all, a boarded up Kentucky.

“I’m sorry, Mom,” Randy told her. It was the only time she cried.

Sally spent the next weeks gathering up every stitch of clothing she could find from their ruined home, from family, from friends. With the generator running morning until night, she washed clothes. In a surreal world where Kentucky was no longer an option, Sally’s little piece of sanity came in the form of clean laundry hanging on a clothes line.

Life became about lines for all of us after Hurricane Marilyn: lines for water, lines for ice, lines for batteries, lines for gas. Unlike Sally, I cried. I cried in frustration, anger, and exhaustion when rain leaked down the walls in my apartment; when I threw away spoiled food because I didn’t make the ice line that day; when people in the States gasped, “What do you mean you have no power? That hurricane was six months ago.” I cried with joy when my power was restored seven months later. I cried in sorrow because nothing was the same and never would be. Nothing would ever be normal again.

Aside from tears, what I remember most about those weeks and months of recovery is the camaraderie and support from everyone, for everyone. After the hurricane, we were inextricably bound by the new calendar that defined our lives. Forever more, all things would be divided into before- or after-Marilyn. We all had tales to tell of horror, of valor, of miracles. And no matter how many times we told each other the same stories, again and again, we all still listened. We understood. Sure, we could and did tell our tales to those who hadn’t been there. But they’d never really know. It wasn’t like sharing with someone who knows. There’s comfort in that shared knowing.

So we told our stories and moved forward, together, a community. Progress tiptoed in, a bit more each day, although while in the midst of it, I didn’t see it happen. One day, the trees had leaves, the houses had roofs, the lights were on, and Kentucky was open.

I don’t remember exactly when Kentucky opened. Days later or weeks? Maybe months. When it did, we went out – Dave and Sally, Randy and I – and had a huge Kentucky feast. Normal never tasted so good.

For those facing new storms or recovering from last year’s, I promise you: Recovery will become the past tense. Recovered. You will find your Kentucky after the storm. 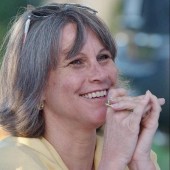 Lynne M. Hinkey is an author, marine scientist, and curmudgeon. Her short stories and essays have been published in print and online literary magazines, including The Petigru Review, Constellation International Literary Review, Infective Ink, Two Hawks Quarterly, and Skylines Literary Magazine. She is the author of three novels, including Marina Melee, loosely based on experiences from her sixteen years living in the Caribbean. You can learn more about her and her writing at lynnehinkey.com. 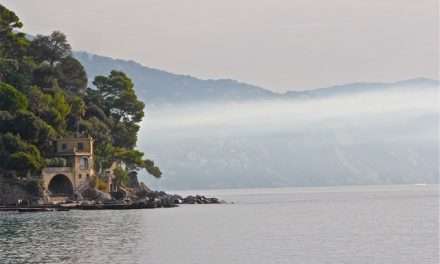 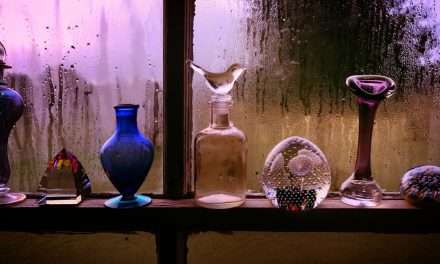 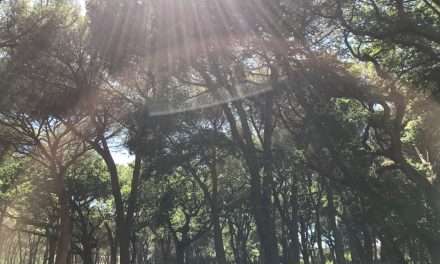 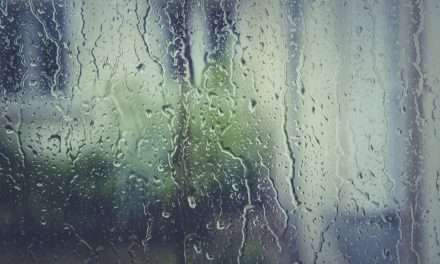