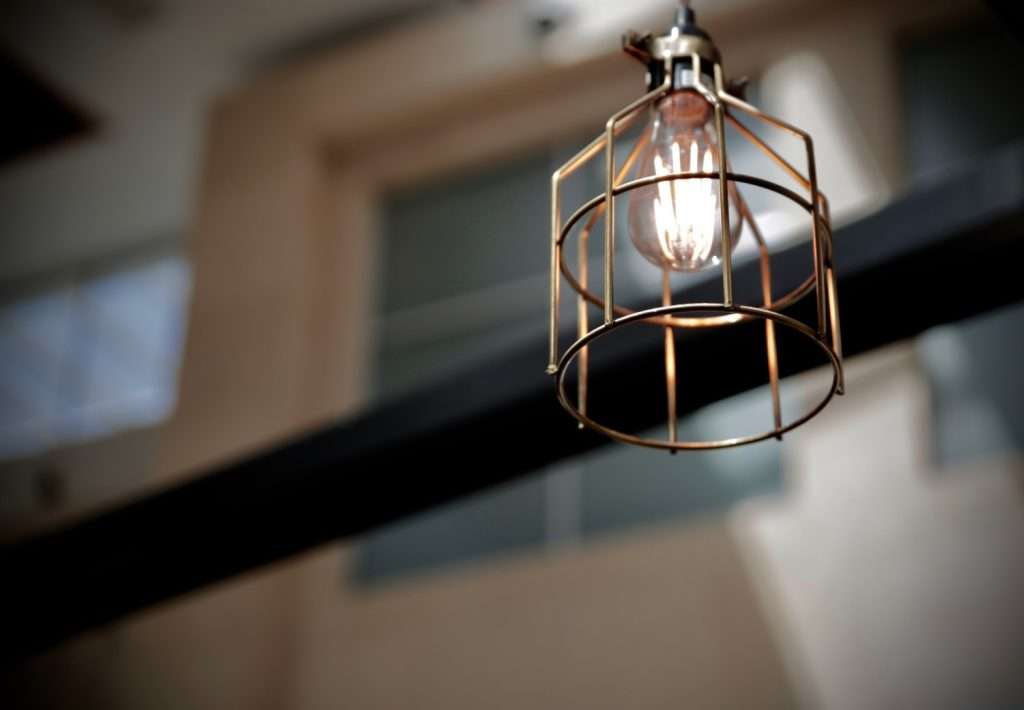 Carver slumped on a splintered bench outside Hale’s Ice Cream Parlor, drowning his sorrows in rocky road. The gentle spring day tousled his hair like a mother’s overprotective fingers. The ice cream in the cardboard cup had lost its flavor but he continued to spoonfeed with a feeble optimism. Couples passed by, riding bicycles or holding hands or sporting mirrored tattoos, lost in each other’s gaze and occasionally colliding with recycling bins because of it. Across the intersection a grocer was making a killing with his display of flowers. Blue daisies and white roses were the popular choices this season.

Turban came by with his irregular slant, shoelaces untied, a Romanian-to-English dictionary tucked under his arm. He was the sort of person others might watch in reflective surfaces while avoiding direct eye contact. He spotted Carver, lost in his ice cream, and ambled over. Ambling was his usual form of motion.

Carver made a noise.

Turban swung his gangly legs onto the seat opposite his friend. The wood between them was scarred with the initials of lovers.

“Can’t believe it’s still light out. This is great! It’s such a drag to come out of the subway in the middle of the day and find it got dark while you were underground.”

Carver poked at his ice cream with his plastic spoon.

“Daylight is your friend, Carver. You should embrace it. Speaking of embracing, how’s Violet doing?”

“She hates me and wants me dead.”

Turban rose uncertainly. He went to the window counter and ordered a cup of chocolate chip mint, paying with exact change. He returned to the bench slurping loudly on his purchase.

“They got the best ice cream at this place. It’s like heaven in a cup.” He took another bite for demonstration, smacking his lips obscenely. “So what the fuck, man—why does she hate you?”

“I dunno. Probably has something to do with the fact that I’m a dickhead.”

“I have to go. You want the rest of this?” He nudged the container across the table.

Turban regarded it apprehensively. “What kind is that?”

“No thanks. Got all I need right here.”

Carver dumped the last of his ice cream in the trash. He hated to be wasteful but he couldn’t stomach any more. The squirrels could have it. He started walking up the sidewalk of squinting storefronts.

“See you ’round,” Turban called with mouth full of mint.

Carver raised a hand in vague response. He shuffled through the paperstrewn streets in the fading daylight, taking side roads to avoid congestion. He saw wrinkled Polish women carting their laundry in baskets, drooping old men sprawled in lawnchairs beside cracked stoops, spastic children racing around corners and mooning each other. He passed under the concrete sky of the roaring expressway and soon began to spot familiar sights.

Dusk had settled when he reached her apartment block on the edge of town. His stomach hurt from nervousness and he glanced in all directions, wary of running into her unexpectedly on the street. He had no answers prepared to explain why he was there. He planted himself in a sunken doorway across the street from where he could look up at her bedroom window. The hazy yellow light was on, but that meant little, since she often left it on for her retriever while she was out. The windows were obstructed by teak blinds. He’d often complained that neighbors could see through the slats—accused her of exhibitionism—but from his angle he couldn’t see a thing. Nothing would have fed his self-pity more than the sight of two silhouettes joined in illicit embrace.

The front door was probably unlocked, as was often the case, but he made no move toward it. The foyer was shrouded in darkness. The lightbulb had blown out months ago and the oafish landlord never bothered to replace it. A girl coming home late by herself could be in danger, gripping her key when approaching the door, but discreetly, so anyone watching wouldn’t realize she was near home and get an idea to follow. It was such a simple thing, changing a lightbulb. A landlord should be more concerned about the safety of his tenants.

So strange, he thought, to be on the outside looking in. There, three stories above, was the room where so much of the past year had taken place. Now he felt he was peering in through a porthole. Standing there, crouched in a doorway like some cheap hood from a Raymond Chandler novel, he missed her. He missed all the things about her that once had irritated him. He missed her lousy sense of direction. The way she honked when she blew her nose. He missed the way she saved all her expired subway cards, blocking a turnstile to swipe each card one after the other until she found one that worked—and then once through the turnstile dumping them all back in her purse again. He missed the way her eyebrows arched when she proved her point. He missed the way her head fit snugly against his chest as if by design. He missed the way he couldn’t stay mad at her when she flashed him That Look, foiling his argument and forcing him to concede even when he was right. He missed her vodka tonics and bubblegum wrappers filled with fragments of song lyrics to remember. He missed all the things between them he would never be able to explain to another soul because the language existed only for two. He missed the rose petals he had never gotten around to scattering over her sheets. And he missed the person he had been when he made a promise not to ever hurt her.

Carver left his post and went down the road to a late night corner store. He found what he wanted in the back on a top shelf. The cashier shot him a taunting smile, as if he knew all his secrets. Returning to her building he overturned a tall garbage can and set it in the entranceway. Careful of its wobble, he climbed on top, steadying himself against the doorframe, hoping someone wasn’t going to charge out of the building and knock him flying. Reaching up, he unscrewed the dead bulb and replaced it with the new one he’d bought from the store. Its sudden 75-watt glow scorched his eyes. He dropped down off the garbage can and returned it to its place, dropping the dead bulb inside where it rattled like a ghost. Then he walked home through the desolate streets, suffering from a weakness that was too high up to be an empty stomach. 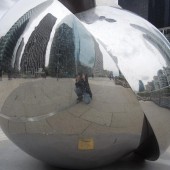 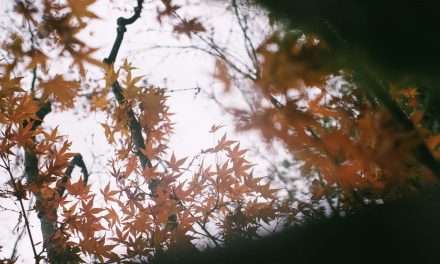 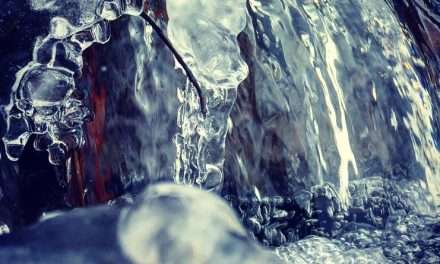 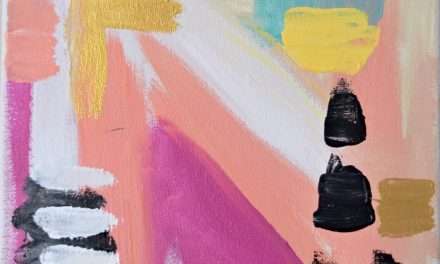