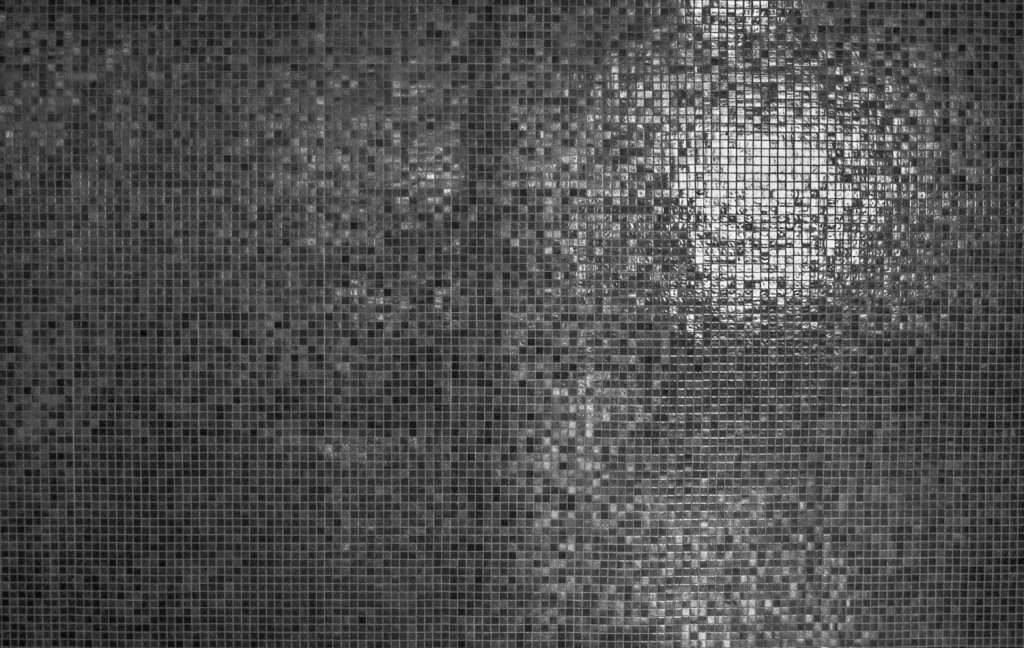 I take a spoon of porridge and drop it into a bowl of brown sugar and call it breakfast. My wife looks disdainful. She’s trying to change my diet. She wants me to eat kale. Don’t you know that lizards eat kale, I ask her.

Ferries glide over the water like water bugs—wait, those are water bugs—I‘m looking into a corner of the quay where they congregate. I’ve taken a mind-expanding drug, like Dr. Oliver Sacks did in his early years before he met the man who mistook his wife for a hat.

There are a million tiles on the roof of the opera house. A million of anything is impressive, and they are self-cleaning, and only one percent of them have needed replacing since their installation decades ago. People have come and gone, died, been put in prison, not allowed back into the country because of pornography in their luggage, but the tiles are confident in their ceramic-ness.

We mistake our spouses for all manner of things. We mistake everyone we meet for something other than what they are. Freud had a term for that—it will come to me in a minute. I mistook my wife for an opera house roof of a million tiles—that’s how powerful she is. I am tile-whipped. I can do nothing without her consent. She covers me like an umbrella, or a fire-retardant blanket. I cannot catch fire when she is around. I take Viagra—light a match. The tiles have not been touched by human hands in decades. My wife blames me for the same.

Nearby, guards stand on the Harbor Bridge looking bored. No terrorists will disturb Sydney’s peace. Commuters hurry over the bridge toward downtown jobs. Those jobs are as arduous as those anywhere. The workers’ skin is flaking off and is vacuumed up by their capitalist masters. Those accumulated skin flakes are a valuable resource, collectively as valuable as a million tiles.

The Pope says that the Third World War has started—we’re playing it out in chapters. The Pope knows that peace cannot be achieved as long as so many powerful people are making so much money from war.

My wife needs her left knee replaced. Still, I demand that she climb the bridge with me, and descend the other side. It’s our duty as tourists, is the way I look at it. There’s an amusement park on the other side, with a giant clown head as its gate.

Where do the opera house roof tiles go, the ones that have been replaced? I didn’t see any in the opera house gift shop. I’d like to have one. I’d like not to mistake my wife for a hat, but if I did, I I’d like her to be a classy fedora like my grandfather wore in the Bronx and when he took the subway to his job in the garment district, a hat that could mislead others into thinking that he was somebody, not just a presser in the garment industry. 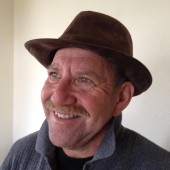 Mitchell Krockmalnik Grabois's poems and stories have appeared in literary magazines in the U.S. and abroad. He has been nominated for numerous prizes, and was awarded the 2017 Booranga Writers’ Centre (Australia) Prize for Fiction. His novel, Two-Headed Dog, based on his work as a clinical psychologist in a state hospital, is available in print and e-reader editions. To read more of his work, google Mitchell Krockmalnik Grabois. He lives in Denver, Colorado. 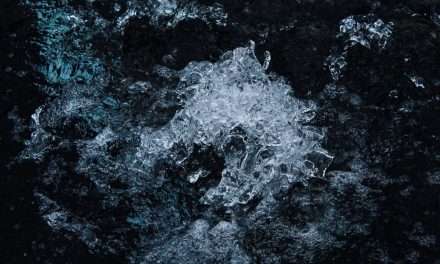