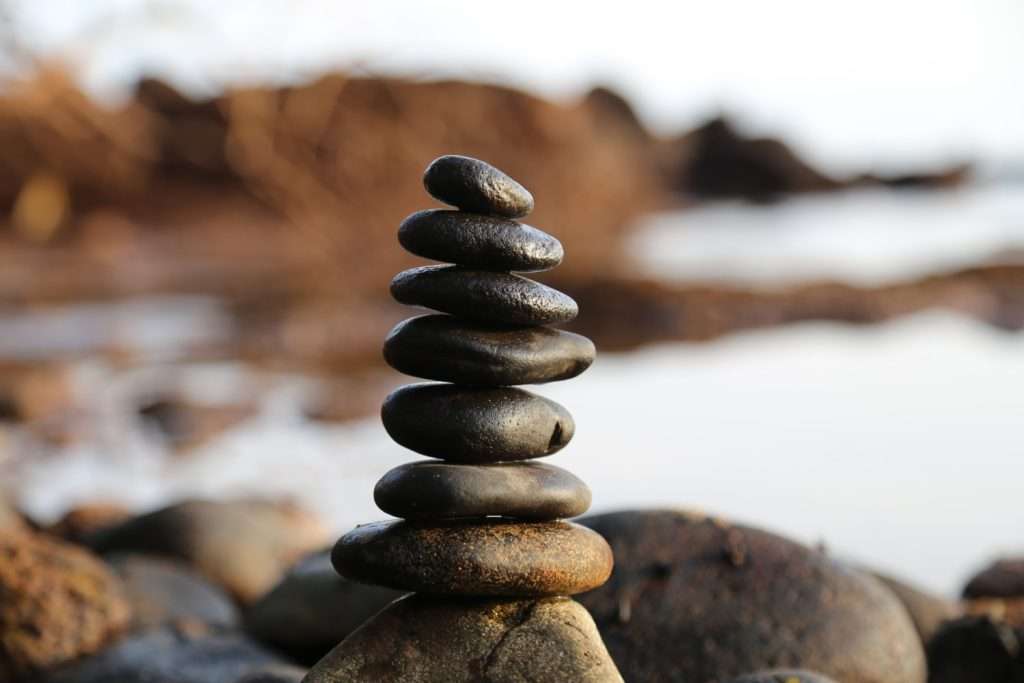 In the first decade of her life, she enjoyed deep-fried Twinkies, chicken nuggets, Cherry Coke, creative writing, reading Congressional Digest, speaking to the dead, and pulling other kids’ hair. She preferred red, but blonde would do in a pinch. When the hair growers fought back, she emailed exquisitely penned complaint missives, replete with emojis, to the principal, school board, the chief of police, mayor, governor, FBI, CIA, POTUS and the UN Commission for Human Rights.

In the second decade, she published her first story about body-snatching pimples in a macabre erotic, alternative, mostly underground e-zine Your Hard Bone on Fire (but its editorial offices were above ground), tattooed quotations from Adele’s lyrics on her forearms and buttocks, had a rapid succession of quickies with a lapsed monk, (currently a neo-classical ballet dancer), a bi-curious girl who climbed all the way to Everest’s South Base Camp, and a set of identical twins who were her school’s co-valedictorians. The first quickies were sequential, but the last simultaneous, which left a bad taste in her mouth and dropped a long, dark shadow on her future sex life.

In the third decade, she ran over a chicken and wrote a haiku about it, foreswore meat, graduated from a hot culinary school, was fired from her waitressing job at TGI Fridays for being too cheerful, affected a fake British accent to work as au pair (she lasted a day and three quarters), climbed the tiger fence in a zoo on a dare but got stuck, ripped her pants and had to be rescued, married a MacArthur genius award recipient, declared personal bankruptcy, and published a Kindle memoir Life S…ks and then You Die (Amazon Best Sellers Rank #2,126,369 two weeks after the publication date, but it was all downhill from there.)

In the fourth decade, she ran for POTUS on the Progressive Unilateral Subjectivist Party platform, gave a birth to a boy at 31-week gestation, and adopted a stray cat with a tail so bushy that it looked puffed up, which made the cat seem perpetually startled or scared.

In the fifth decade, after losing her heart and founding her head, she joined the Severe Conservatives party, had twenty-one botoxes, seven plastic surgeries, four tattoo removals, one vaginal rejuvenation, divorced three times, and ended up a singleton who marched around the neighborhood in hot pink shorts and a matching T-shirt in the summer, and hibernated under five virgin polyester blankets next to her iPhone in the winter.

In the sixth decade, she organized a community group Neighbors United Against Barking Dogs, of which she was President, Executive Vice-President, Treasurer, and Recording Secretary but had to resign soon due to her election as a Fun Lover of the Second Degree in the Single Moms Just Want to Have Fun social club.

In the seventh decade, she took online lovers, mostly from Nigeria, and sent them holographic Snapchats of what she purported to be her breasts but in fact were downloads from a website Breast Side Story, while they kept asking her to marry them and wire them money for a first-class ticket to America. She also had been writing for the last two years an essay titled Too Chicken to Cross the Road and Eat the Egg about the rules of creative writing, how indecision influences our choices in life, and why the roads in America are not wide enough for driver-less cars, but fell short of the target length of 500 words by a wide margin.

In the eight decade, after binge-watching My Fair Lady, she ran a one-tenth marathon for the age group 95 to 105 with a fake ID, and took the seventh place from the end. The man who took the sixth place from the end complained against her unfairly. That done her in, and she had a heart attack. She spoke to the dead in the hospital bed and taught them how to improve their ghost writing. The providers thought she was delusional and scheduled cognitive-behavioral therapy (CBT), but it was too late. The dead were gone.

In her Holographic Will, which is defined as entirely written by the testator in his or her own handwriting and is not witnessed, she asked her ashes to be spread in space (just for $9,999.00, The Final Frontier launches your loved one’s ashes on a voyage through deepest space, on a permanent celestial journey.) But since she left her son only $1,064.12, an antique Kindle, and a set of kittens, he placed the ashes into an urn adorned with quotations from her creative works such as “all talk and no action,” “bad to the bone,” “zip your lip,” and left it on the mantel where it collected dust and cat hair until it was struck by a stray meteor and exploded with a bang like a small sun. 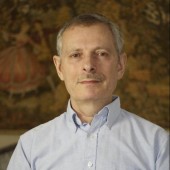 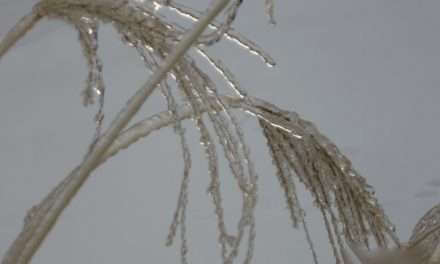 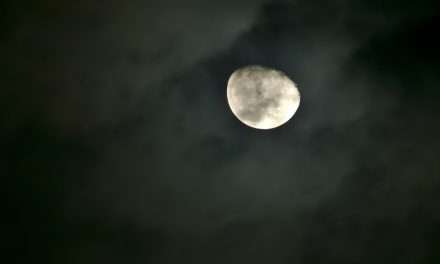