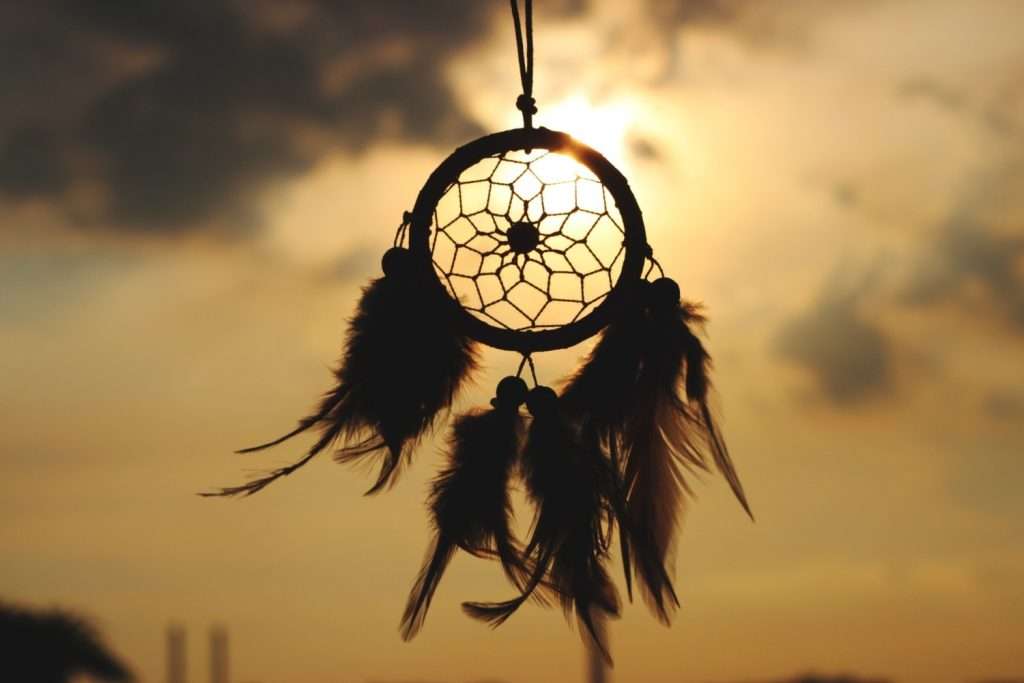 “Don’t you want to move into your dorm room yet?” I asked my 18-year-old daughter Maria, attempting to nudge her out of my hotel room toward her life as a young adult.

It was September and with Maria entering college, I felt like my dream as a single mom for the past sixteen years was finally coming true. First education, then independence, I’d stressed to both my daughters. This was what we’d worked so hard for. But since our arrival to Washington from Alaska two days earlier, Maria had been glued to my side. Now she was curled up next to me on my hotel bed, mesmerized by the marathon of the Crocodile Hunter playing on TV all weekend.

“Ready to get going soon so we can move you in?” I repeated. She shifted and shook her head no, staring ahead at the screen.

This wasn’t typical. My daughter barely liked the Crocodile Hunter before his death the week before, and she barely liked me throughout her high school years. I didn’t get it. She’d been so excited at the prospect of attending college, where she had both a scholarship and a few good friends from home to make life easier.

Life hadn’t been easy for any of us. Maria had a lot of strikes against her from birth. Born to a young mom and an older dad whose marriage ended after she witnessed family violence, she and her sister and I grew up together in poverty. There was their father’s substance abuse and my mood swings. Just when we hit our stride, there was an international parental abduction of both of my girls that took two years to resolve. And my daughter? She persevered to become an honor student, a cheerleader, a girl with a part-time job, and eventually, a young lady with a scholarship and a plan for a better life. Her sister would graduate the following year. We were finally on the cusp.

Fast forward four months. I was getting non-stop phone calls from Maria at college.

“Mom, I’m really anxious,” she told me, over and over, day after day.

“Everyone is nervous when they go to college, love,” I told her, silently hoping she wouldn’t screw up her scholarship. “You’ll get through it, I promise.”

Eventually, the calls lessened in frequency. I thought we were making progress until I was woken from a deep sleep to hear pounding at the door at 2 in the morning. It was a young friend of my daughter. She was so worried she’d sent him to confirm I hadn’t died. Shortly after that, Maria’s college scholarship was the least of my worries.

At first, I noticed how loud and fast she talked during our phone calls. Then she feverishly began quoting philosopher Eckhart Tolle. Just six months after I dropped my daughter off, Maria had a full-fledged psychotic break. When she returned to Alaska, she disassembled her radio. “It’s talking to me, Mom.”

My hopes for my daughter’s future soon became about whether or not she would ever live independently. Whether we could afford the recommended medications. There were voices. There were mood swings. There were sleepless nights. And strangest of all, my daughter seemed to have turned into a little girl again.

At first, I took Maria’s illness as a personal affront. Why was this happening to me? Didn’t I deserve a chance at happiness? And who would help me navigate the unknown terrain ahead?

My daughter had been six when her dad kidnapped her and her sister and took them to another country. And sure enough, Maria was six again after her breakdown. It was hard to explain to others why I had to pull her by the arm out of the toy section at age nineteen when we were grocery shopping. Why she wanted to climb trees with her sister when she was twenty-one.

To re-raise my daughter, I implemented house rules again, assigned chores, and set a curfew. I kept attending counseling focused on how I could best support my little girl without losing my mind. I went to the National Alliance on Mental Illness’s Family to Family Program. And together we found resources that would help us to put one foot in front the other. Yes, I had to give up the idea that I would have an empty nest, maybe even permanently. I had to examine my priorities and release my need for control.

But it wasn’t all bad. Once I let go of expectations for both her life and mine, I settled in. Under the constant stress of our past, I could never seem to shake my hypervigilance. But because I was now an older mom with just Maria at home, I had more patience and empathy. Together, we developed a new normal. And we celebrated each little bit of progress: her successful foray into part-time work at 25 through a vocational rehabilitation program; paying her own bills and even making a token contribution to me for her room and board at home; her re-enrollment in to college part-time, utilizing the disability services office when needed.

“I’m really nervous about school starting back up tomorrow,” Maria tells me one night after work as we went on an evening walk around our neighborhood.

Now 29, she has earned 90 university credits and will be graduating with a degree in psychology within a year or so.

I will be thrilled when Maria finishes college. But my feelings of pride in my daughter and of my own success as a mother are no longer hinged on her accomplishments. Whatever she chooses, it’s her life. My hopes, and indeed my dreams, have been revised. 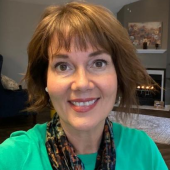 Lizbeth Meredith is a writer based in Alaska with a bachelor’s degree in journalism and a master’s degree in psychology. Her debut memoir, Pieces of Me: Rescuing My Kidnapped Daughters is a 2017 IPPY silver medalist. Lizbeth has worked as a domestic violence advocate and a child abuse investigator, and with at-risk teens as a juvenile probation supervisor. Find more of her work at lameredith.com. 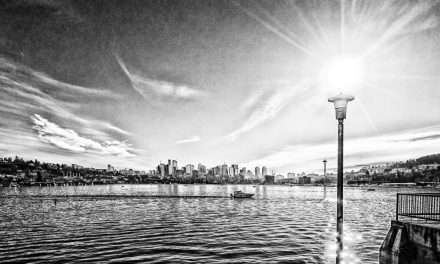 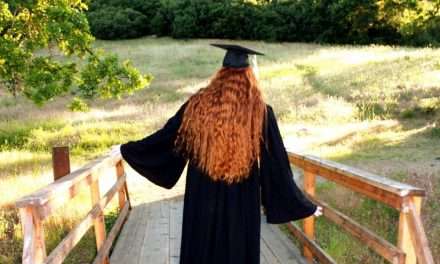 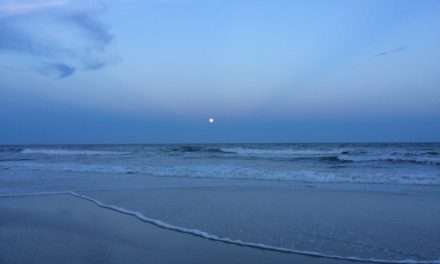 The Ritual of Resistance 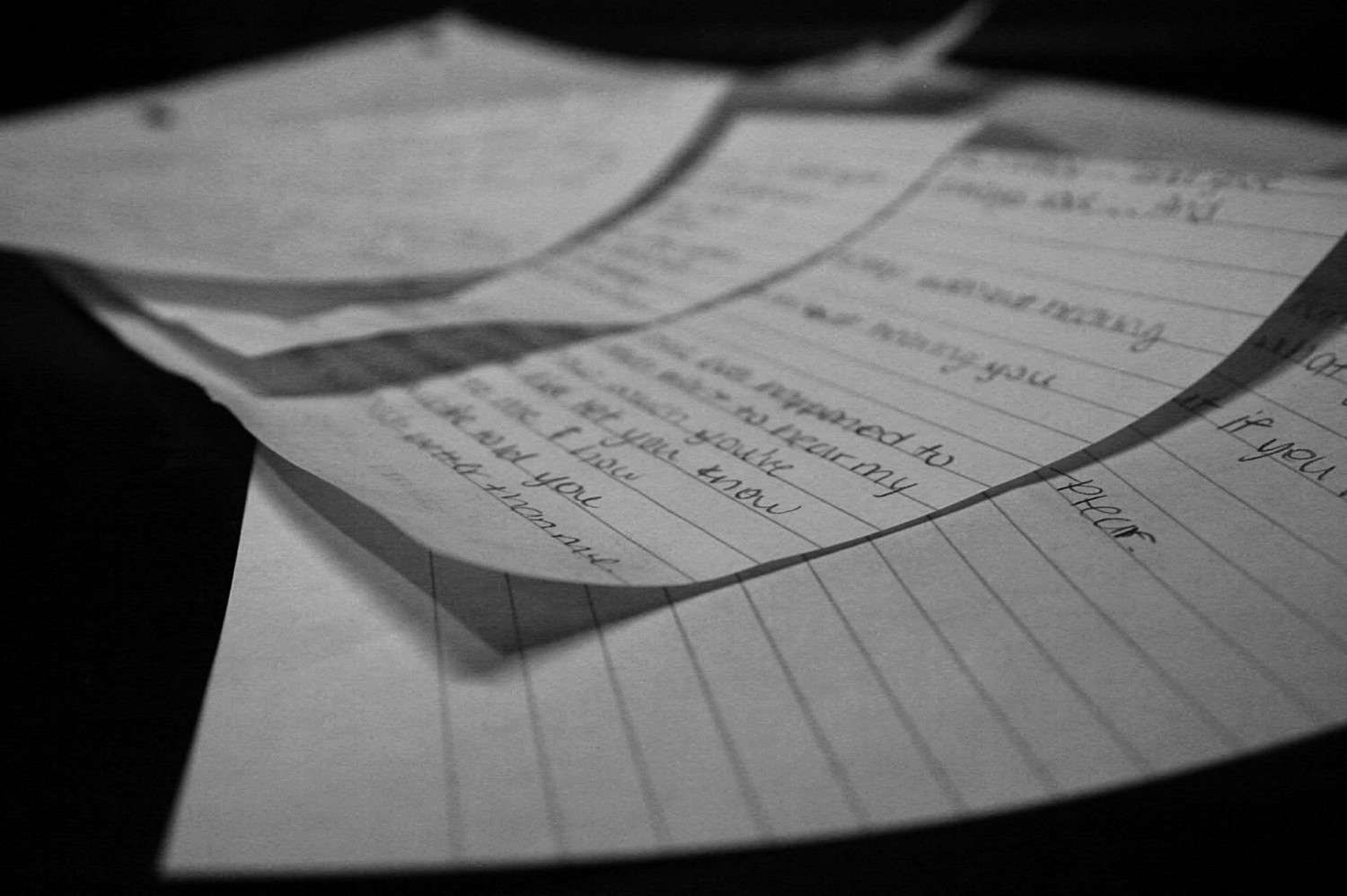