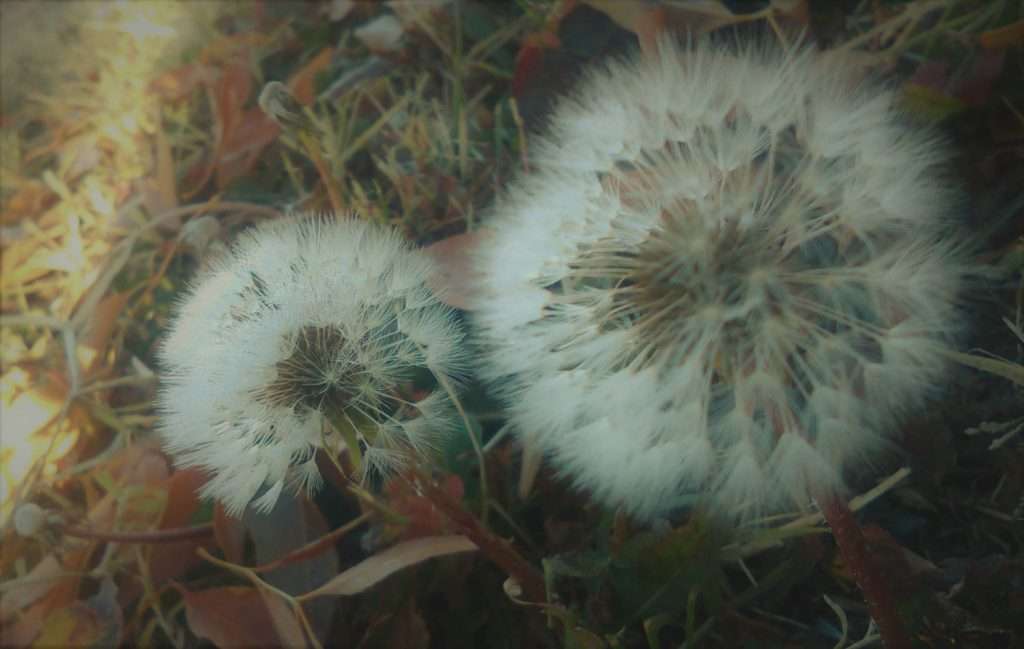 Everywhere I look, I see my parents. In line at Staples, the couple ahead of me is taking a while to pay, the cashier reaching over to push the buttons on the credit card machine for them.

I glance around for a faster line. Should I move? The elderly woman ahead turns and sees me. Flustered, she begins to hurry. She could be my mother. I decide to seem unrushed and start looking at things for sale, affording them the time they need, hoping someone would do the same for my mother. Where do I need to be that is so important?

A few minutes later, I move on to the shoe repair store. An older couple is at the counter; they don’t see or hear me come in. I wait, thinking perhaps they aren’t finished but soon realize they are. Their heads are nearly touching as they confer, engrossed in conversation. Over their heads, the owner asks to help me and they apologetically move aside, suddenly aware of me. I smile and tell him why I am there, and the couple moves on.

As I leave the store, sewn-up shoe in hand, I notice an elderly man gingerly stepping away from his car, both hands gripping his walker as he crosses the lot in my direction. I quickly scan for oncoming cars and am glad to see he has plenty of time. I feel for his measured approach, and in a flash, I see in him both my future self and my parents’ present. Am I ready for this?

I feel grateful I can still move along quickly, unencumbered and unobtrusive, to my car. Driving home, I muse about my unexpected patience with the elderly who I usually grouse about for holding me up, driving too slowly, being in my way.

Several months ago when on the phone with my parents, I learned my dad had fallen badly, banging and cutting his head. He was rushing to meet my mother at a doctor’s appointment and his foot didn’t clear the curb as he stepped up. He had dropped her by car at the door only moments before and was anxious to join her. As it turned out, she joined him at the hospital where he was taken, checked for a concussion, and cleaned up. He was fortunately okay.

Soon after I visited them, wincing at the faded smudges of black and blue across his worn face. I asked if he remembered what happened. Was he dizzy, did he trip, or what?

“Nothing more than hurrying,” he said. He had plenty of time but wanted to get inside with Mom. I wondered if he felt the pressure of the world hurtling past, of people like me who can’t get where they’re going fast enough.

He hurries in his car too. At 82, he drives too fast, bearing down on cars in front of him, too often not signaling when he turns, thinking no one is around, what’s the difference? I’ve suggested gently and then not so, what is the downside to signaling?

I steel myself for the day when this man who finds the independence and thrill of driving so joyous, no longer being behind the wheel. Who will make that call? Who will take the keys and usher in this new, awful phase? I pray it will not be the result of an accident.

In their close calls and slower movements, I see my future. I struggle to stave it off, desperately trying to keep up with my young adult children, working out, bracing my core, refusing to bow to the twinges and aches of my age. I can do this, I think, panting. I can stay as I am, buck the odds. Be fit. Live on.

As part of this, I do my rounds in physical therapy. Several years ago while waiting for my therapist at a rehab facility, I sat and talked to an older man reading a magazine, waiting for his wife during her PT. He drove her there every time, he said, sitting while she worked, willing her body back to the one she recognized, or hoped to. He was warm and friendly, glad for a chat. He could have been my father.

Perhaps my dad 500 miles away, was sitting and waiting too while my mother had physical therapy. I wondered if he might be talking with a middle-aged woman who could have been his daughter.

About the photographer: Gwendolyn Joyce Mintz is a writer and photographer. Her work has appeared in various journals and anthologies. The author of two fiction chapbooks, Mintz is a former news writer and assistant English professor. Find her on Facebook and follow her on Twitter @gwjomi. 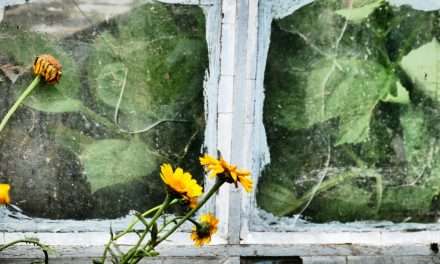 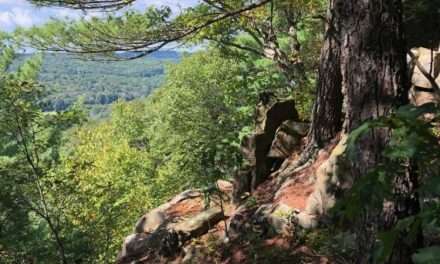 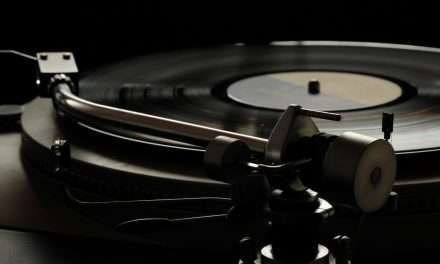