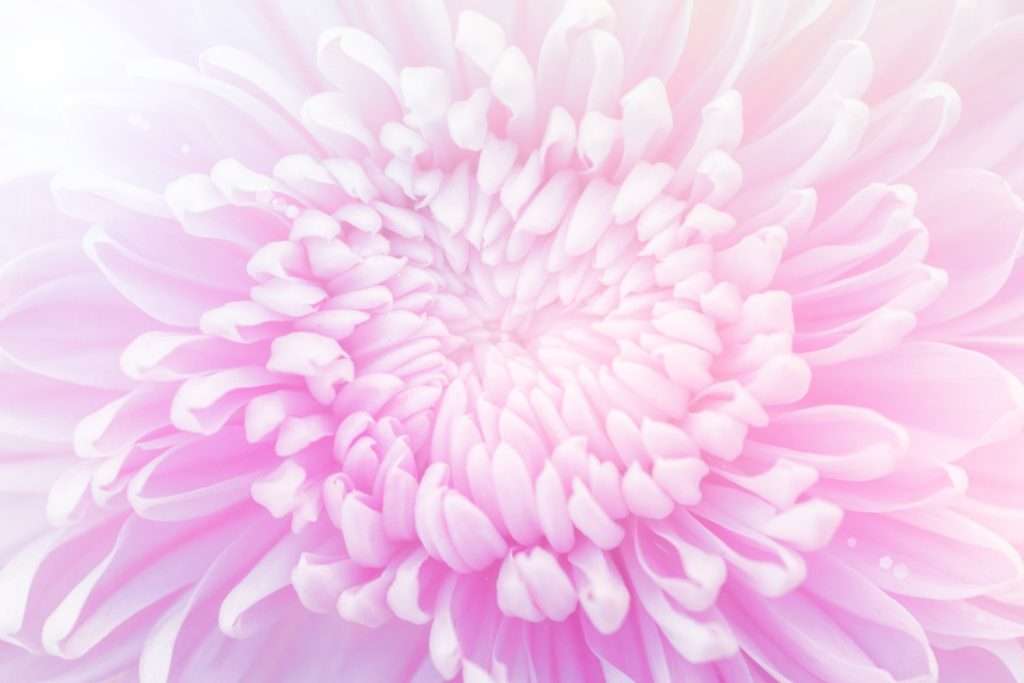 The world is littered with detritus and metaphors, near misses and near hits, as I drive toward my mammogram.

I didn’t think I knew this place, but I do. Just beyond the waiting room is a conference room, where my husband and I joined ten other expecting couples as we learned about how to change diapers and the impossibility of explaining what labor is really like. Tomorrow, the baby that was in my womb then turns seven.

This waiting room is oddly large. Exorbitant, really. I count two love seats and ten chairs set up in two groups. A wide swath of empty, neutral rug dividing them. Incongruously, a small table sits between each setting with three, child-sized, brightly-colored chairs. Set up so they can peruse the latest Country Living or Sunset Magazine. A funereal flower arrangement fills an alcove. And ah yes, there’s its double, in the other.

The symmetry of the room is obvious, and, perhaps, cruel. It is, after all, a “breast wellness center.” How many women sitting here have been, will be, made uneven?

Are these women nervous, perched upon couches patterned so brightly as to give the sense of falling? Have they too been murmured at, lightly tsked, left to blindly grope at 2 am for lumps the doctor found? They don’t seem it. No legs swinging. No restless pages twitching. They seem to be, just, waiting.

I try to, too. I focus on those three tiny chairs. Imagine my children sitting in them, industriously studying the grownup world through the magazines laid out for them.

I bend one knee, throw my head back—a model’s pose. Except that my breast lies spread out before me, flattened with 25 pounds of pressure onto a clear plastic tray. In a painting, three women dressed in white stare serenely off the canvas, toward the woman who has me hold my breath. I’m holding it.

She is kind. From Minnesota, she tells me, though her accent gave it away. Divorced. Moved here to be with her daughter and two grandchildren. She tells me all this without me asking. She is valiantly filling the silence. Knows that I am not able to perform the rituals of politeness with my breath held.

I’m called back in for a second look. This time Gaugin is on the wall. Two women in free-flowing tunics look discretely away. Pressure more intense this time, I choose not to look down.

These breasts. Once full and desirable, then filled with milk, desirable for other reasons. After breastfeeding three children they are lackluster pieces of flesh. They hang, they droop. But I never thought they would kill me.

They won’t, it happens. At least, not today. That uprooted tree, its tight blooms still oblivious to their fate, was not a symbol meant for me.

Walking back through that cavernous waiting room I feel, what? Relieved, fundamentally, yes, but also, in a more nuanced way, debased. These breasts are symbols, too. Of sexuality, of motherhood, of nurturing, of sustenance. Under these cold machines, they felt like none of these. They felt like intruders. Or like spaces where intruders lie in wait. They felt dangerous, Other. Apart from me.

As I pass the conference room where we had our baby classes, I remember that the instructor had us hold an ice cube to approximate labor. An exercise both solemn and ridiculous. As we sat around, clutching the dwindling ice, breathing our way through the mild discomfort, one of the husbands said, “Just drop the ice! You don’t need to hold it! You can just drop the ice!”

I held onto it until the water ran warm, content in the weightiness of waiting. Then, with a sigh, I dried my hands.

Image by Neosiam via pexels.com 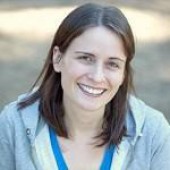 Ali Wilkinson lives in Portland, Oregon with her husband, three small children, and three large cats. Her writing has appeared on Red Book, Babble, The Huffington Post, and Scary Mommy, among others. She blogs about parenting and other things that make her laugh (and cry) at Run, Knit, Love.com. You can also find her on Facebook. 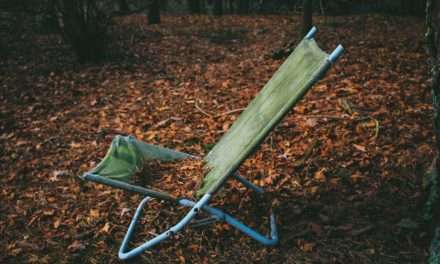 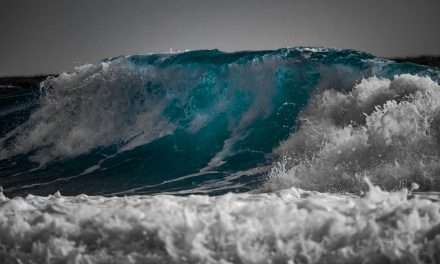 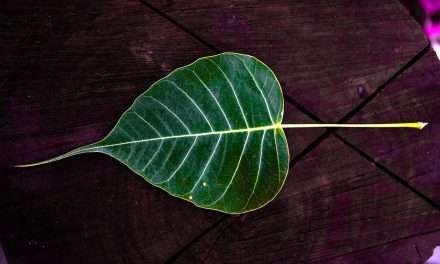 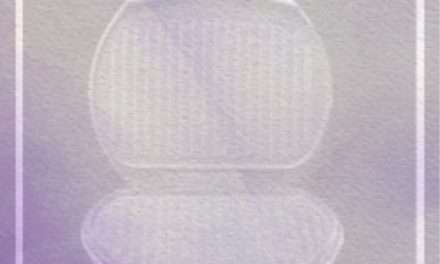