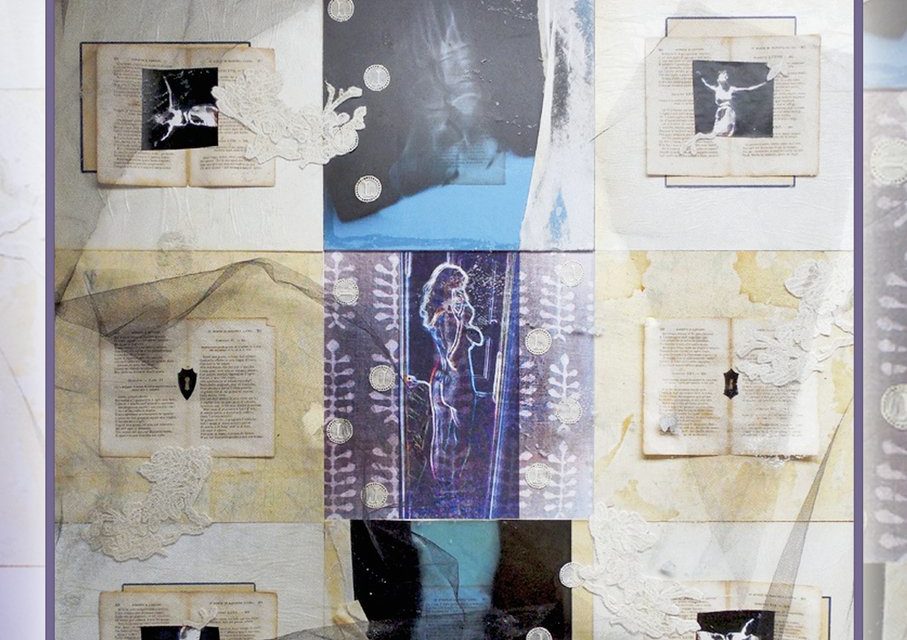 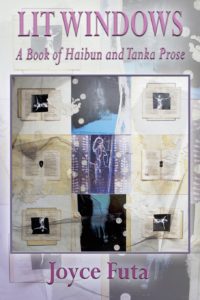 Joyce Futa’s collection of Haibun and Tanka Prose juxtaposes two Japanese genres the English language has recently adopted. Haibun marries a brief text we could define as prose poem with a haiku (a traditional poem of three lines). Tanka Prose weds the same style of prose with a Tanka (even older a form, counting five lines).

Futa’s poems have been published for the past decade in Haiku and Tanka journals. “Lit Windows: A Book of Haibun and Tanka Prose” is her first full-length publication. Haiku and Tanka not only have distinct structures and lengths—each possesses a specific tone, and the contents slightly differ. The form chosen for the poem enhances the prose, subtly, yet significantly.

The book title evokes luminous squares of yellow—houses seen from a train, buildings coming alive at night in a city like San Francisco, for instance, where the author spent most of her life. We imagine her observing, fascinated by whatever those golden frames may contain, by the stories unfolding inside the rooms, behind the glass panes.

Yes, and no. Sure, each prose—about half a page long, tapering into the final poem concentrating its essence—is a separate chamber. A memory, a dream, a stilled moment, a portrait accurately sketched. But the narrator isn’t outside.

Through the window, the light comes in. It washes in—sunlight, moonlight, with its descant of shadows, direct, veiled by a curtain. It defines, etches in stone, reveals like acid on photographic paper. It traverses, trespasses whatever falls across its trajectory of magic—poet included.

It’s a strange light—reminiscent of the atmosphere of Hopper’s paintings—both caressing and cutting, velvety and sharp, soothing and painful. It connects people, objects and landscapes—also separating them, highlighting every thing’s or being’s exquisite loneliness.

Where does this light come from? Is it the glare of the sea the author likes to watch from above, while she walks her dog through the coastal hills? We can feel the tide pulsing between lines. We can taste the saltiness, perceive color blue—each time associated with freedom, flight, imagination, the soul.

Even more, though, this light comes from the desert where the author was born, at the end of World War II, in one of the camps where the Japanese were interned. She remembers the three years of confinement—she says—“like a dream landscape.” Hot dry air, immense sky. The camp—the place of origins—is introduced early in the book. “Immigrants” and “Painting of Woman, Paston, AZ, 1942” powerfully reminisce its reality. Echoes resonate until the last page.

Here the narration begins, here it constantly spirals back. The paradox of seclusion into a limitless space, bordered by infinity—“densely peopled” (families crowded into barracks, huge mess halls, unprivate bath houses), yet exposed, lost into the middle of nowhere, only constrained by silhouettes of mountains, belittled by the brightness of starlit skies. Every page of the book is cast against such invisible background, shaped by this remote, unique point of view.

When the war is over—camps and barracks ultimately left behind—life is properly reframed. It resumes its orderly shape, linearly proceeding from one day to the next, task after task, a photogram at a time.

Talk is minimal in most of the scenes described, just as around family meals during the author’s childhood, shadowed by her “stern father’s” mute presence. Thus we hear what remains untold, “unconversable,” we appreciate the indentations and scars left by the unsaid, their resistance to time’s wear and tear.

The rigorous margins of these life cameos let the author capture precious detail, zooming in “with the camera of her eyes.” The silence “paring life down to a clean space” suggests deeper truths, subtle echoes. Yet a desire of breaking those pristine cells is also within the text.

A dialectic of opposites is established from the start: after all, what brought the poet’s immigrant grandparents to her native California was “a desire to leave confines.” Such impulse spills over generations, pushes on, licking through the cracks of patriarchal ritualized Japanese traditions—seeking wider horizons into literature, movies, landscapes.

Brief encounters condensate longing for adventure—the rebel German boy at the Golden Gate Park—the Guatemalan sailor in Puerto Barrios. Unexpected meetings in dreams, car rides along the ocean, lightness of unrestricted conversation where innermost feeling can be uttered at once, juxtapose with the quietness and succinct descriptions, like splashes of pastel lightening meticulous brushwork.

In these freer pages the space opens, featuring the seashore or the hills above it. Horses (real or fantasized), dogs (live or dead, dog-angels, dog-souls, animal-spirits), flying loons embroidered on curtains lifted by the wind inhabit these scenes. In the “wildness,” as the author defines it, lines have no corners, shapes don’t close upon themselves—they wander, meander, and spiral. They are organic, as for one of the baskets the author sees an artisan weave. Its frame “turns and folds … with the curves … of a natural life.”

Free motion and stillness see-saw throughout the book, tidally alternating yet bathing into a same light—a dense radiance flooding the plein-air, the road and the traveler, as it lingers to illuminate a corner, sculpt the contour of each small, forgotten station. 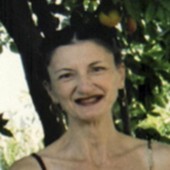 Toti O’Brien is the Italian accordionist with the Irish Last Name. Born in Rome, living in Los Angeles, she is an artist, musician, and dancer. She is also the author of Other Maidens (BlazeVOX, 2020), and An Alphabet of Birds (Moonrise Press, 2020). 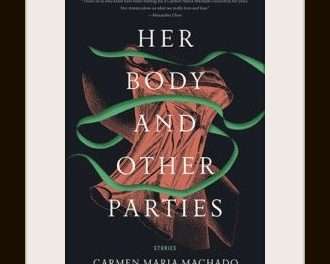 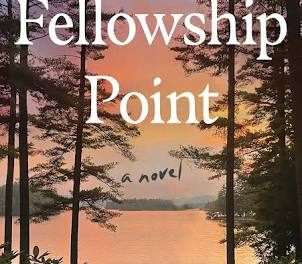