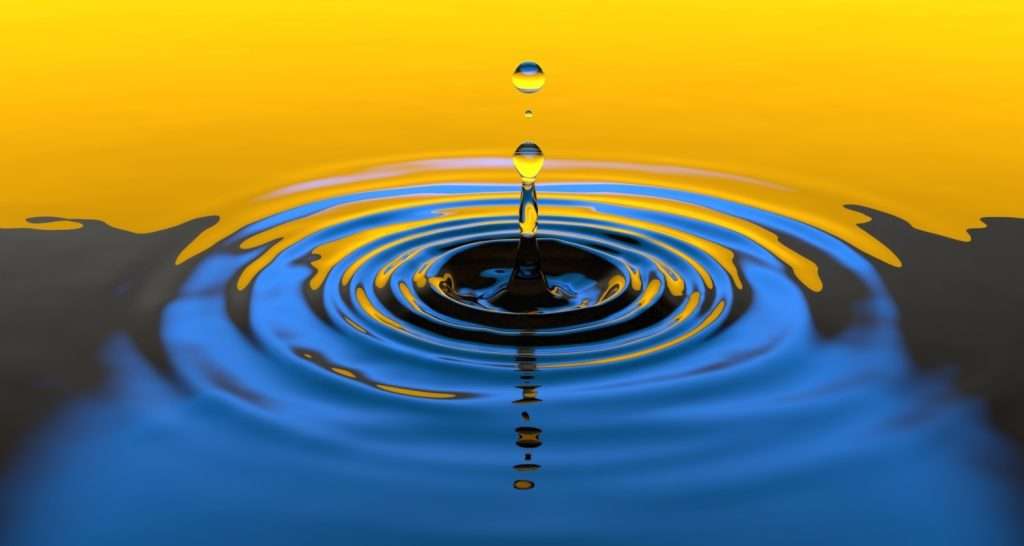 The Inside of My Eyelids

On the inside of my eyelids I see
The underneath of how events happen.
Eyes shut and worlds open up their colours—
Green thickets, wet white briars, blue salt skies…

But mostly red when I can’t shift past skin,
Can’t skim beyond. My eyes then are hemmed in
By brick—are trapped behind the throb of blood
Elsewhere inside. Its ever-crescent jog.

Sometimes the projectionist slips a reel
From the long gone. A summer’s rush of gold,
Falling through yellow fields of rustling corn,
My mother’s grey eyes sudden as a fox.

The best is when I lose my grip on time
Whilst still awake. Rivers flow serpentine
Off course. Or loom close to absolute dark.
Then I’m almost mystic with mind’s spectrum—

At a certain point in time
something connects in your mind

and you find yourself counting years,
suddenly aware of what you’ve spent,

and speculating on what is left to spend.
You live in calculations:

melting on your tongue.
An hour becomes forever

a measured blur of time,
a sticking point, a noted stopgap,

before you think of moving on:
a day is something larger,

holding as many promises
as you can hold it to,

and years unfold as you advance,
both near and far, too large and too small

to understand as they pass,
shuttling through,

like a train you stand and watch
as carriage after carriage 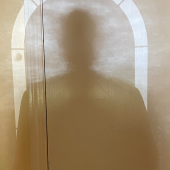 David Mohan is a poet and short story writer based in Dublin. His poetry has been published in The Cincinnati Review, Spoon River Poetry Review, Ninth Letter, Stirring, Measure, Superstition Review,New World Writing, PANK, and Dialogist. His poetry has been nominated for The Pushcart Prize. 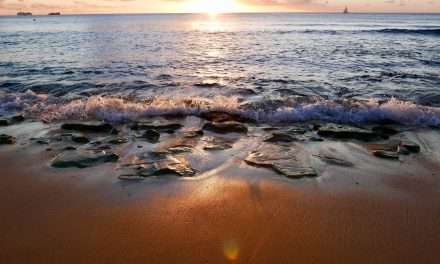 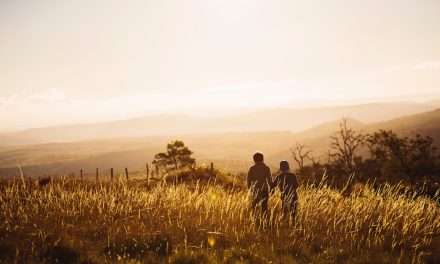 Ambushed in the Woodshed and Streetside Lament 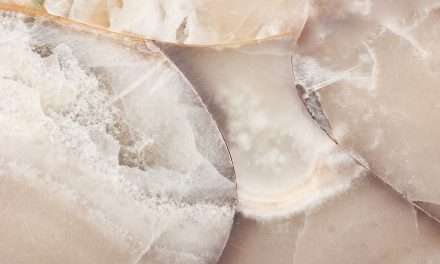 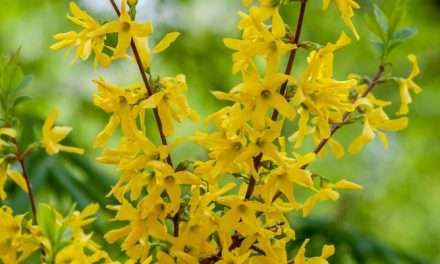