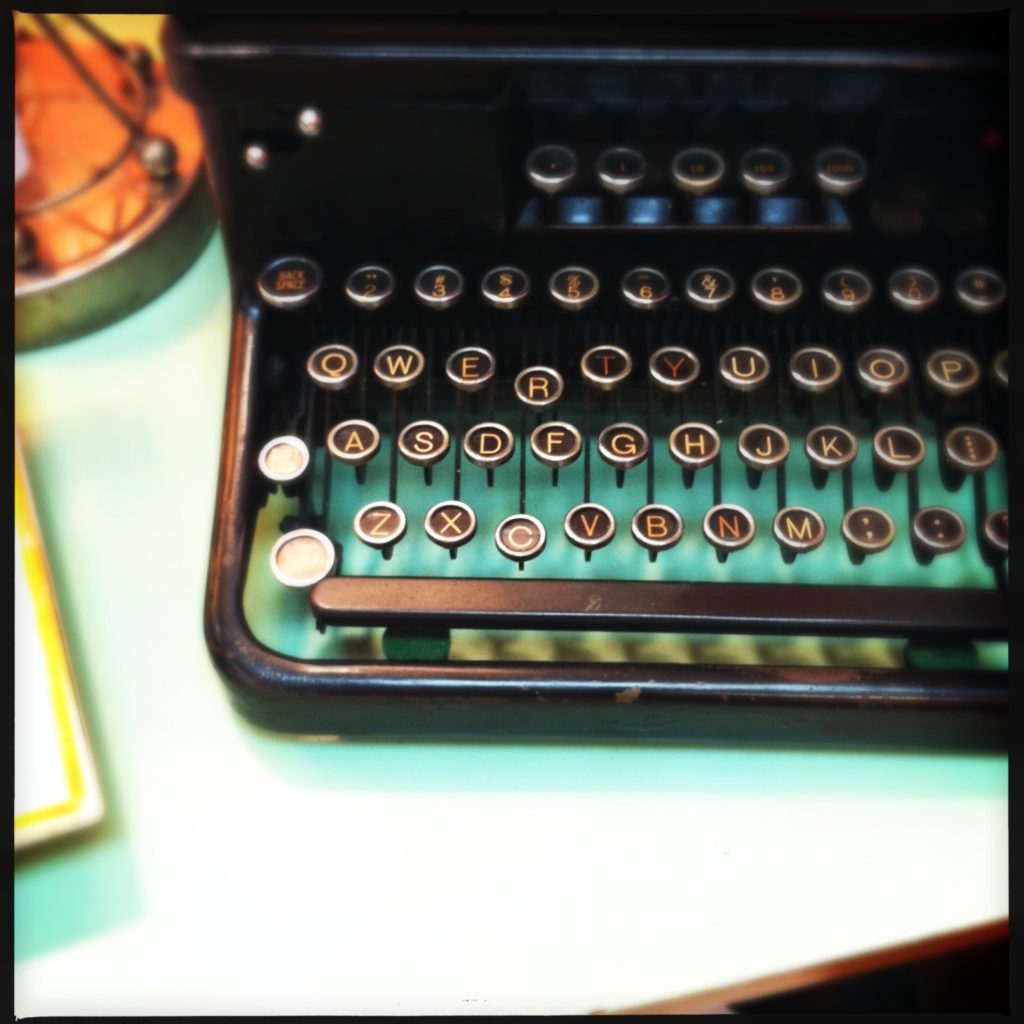 I started to write poetry when I was eight or nine years old and continued until I was 13. The highlight? Winning a poetry contest in Mrs. Barker’s third grade class. The prize was a large chocolate bar.

The few scraps of writing I’ve found from those years consist of a child’s earnest questions and the comfort sought in a forest that once stood behind my parent’s home. Most lines are drenched with early existential dread. I’m not sure why I stopped writing. It could have been the surprisingly arduous trials of growing up or simple self-consciousness.

A moment from sixth grade comes to mind. I tried very hard to be like the other girls, never discussing the concerns that kept me awake most of the night. During the day, sleep-deprived into silliness, it often seemed to me that the conventions people took for granted were absurd. I did lots of laughing. One afternoon, walking out of class toward the playground for recess, I was telling a funny anecdote. A cluster of friends not only walked with me but jockeyed to be closest to me. The sun was shining on gumdrop green grass and I felt completely alive as I reached the best part of my story. I thought for a blindingly self-absorbed instant that this was what it was like to be popular. The next second I walked straight into a tall pole.

I hit it so hard I was thrown back. Dizzy, I made a joke about not seeing what had been there all along. My friends acted concerned but that was it, my brief encounter with popularity. Maybe I lost the secret habit of writing poetry because it seemed too much like an unseen pole, the sort of fullness that can erupt into a poem but might also raise a welt.

I never walked entirely away from poetry. As an adult I created poems from the phrases given to me by nursing home residents, crediting them separately for each line that eventually appeared in a book titled, Gathering Our Thoughts. I led support groups for victims of abuse, hearing poetry as they shared their anguish in grace-laden detail. I taught non-violence workshops using poetry to emphasize the message of each session. I sent the work of my favorite poets to dear ones as a way of celebrating their joys and sharing their sorrows. Yet I rarely encountered people living nearby who talked about, read, or wrote poetry.

Far from our little Ohio farm I’m aware that poetry speaks for itself in slam festivals and readings, that it takes up residence in MFA programs and literary journals. Those worlds seem distant.

Poetry still feels like an indulgence. I hear it rustle in my head, trying to shuffle impressions into form, but I focus on my usual work of writing articles, editing, teaching classes, gardening, bringing in firewood, feeding cows, and other ordinary tasks. Besides, those impressions never entirely fit into words. I usually hush them till they are quiet. The ones that continue to pester I allow to fall onto paper although they don’t fully capture what’s just beyond language. When I took my manuscript to the post office to be weighed, addressed to “Poetry Editor,” I felt faintly ashamed, as if publicly admitting I squander time that could be devoted to more useful pursuits. The Puritan ethic dies slowly.

But the articles I write and the books I’m working on center around letting each person’s unique radiance shine. I believe this has to do, in part, with claiming both the light and dark in our lives so we can move toward a world of deeper mutuality. I know I’m not true to my ideals unless I live them. So I’m learning to treat the poetry writing impulse more gently. It feels starkly revealing, as liberation does.

A version of this piece originally published at Poet’s Quarterly. 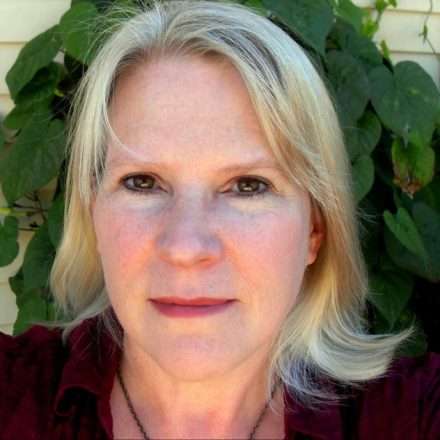 Laura Grace Weldon has published three poetry collections: Portals (Middle Creek 2021), Blackbird (Grayson 2019), and Tending (Aldrich 2013). She was 2019 Ohio Poet of the Year. Laura edits books, teaches writing classes, and maxes out her library card each week. Connect with her at lauragraceweldon.com. 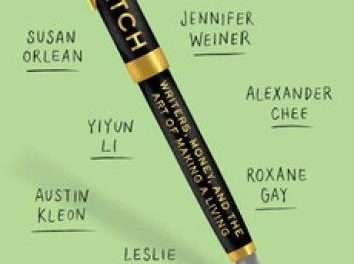