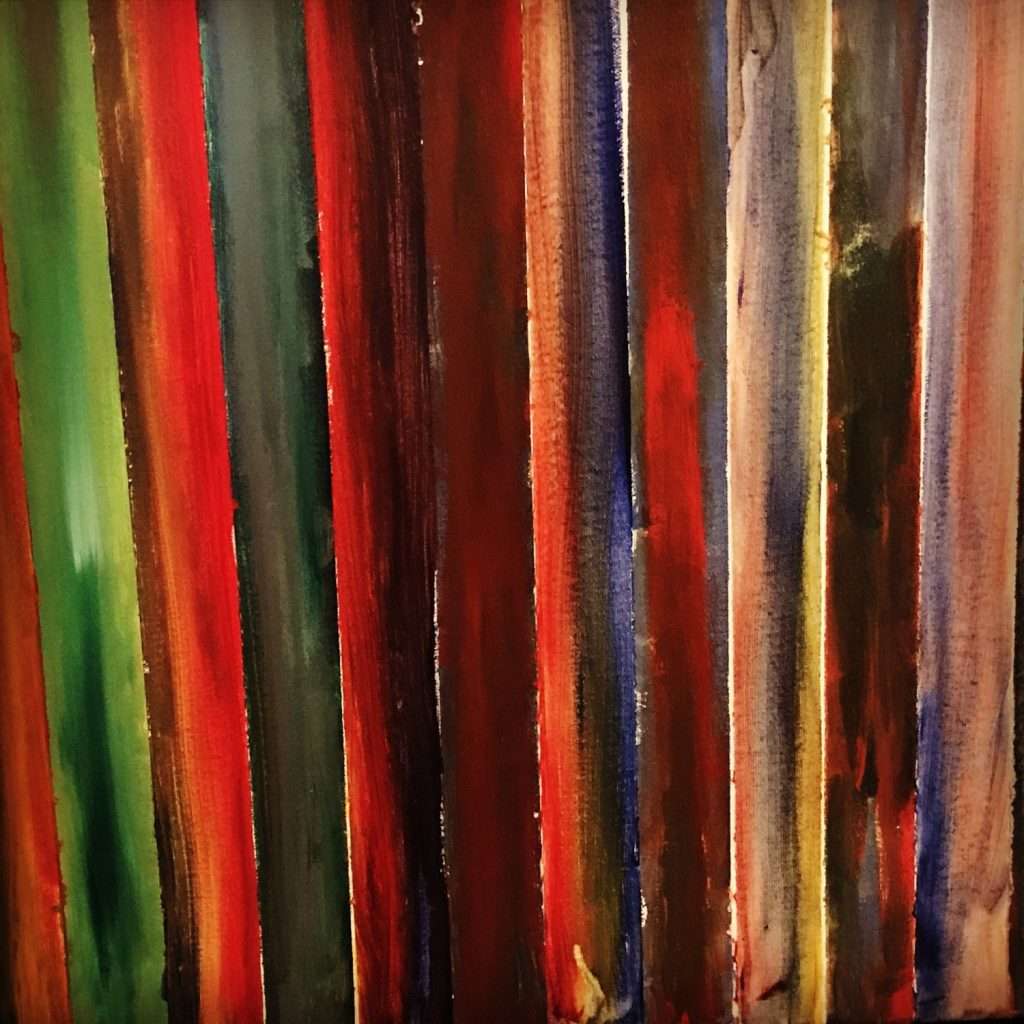 “Give me those now,” my mom barked to my oldest sister, then 12, as we walked to our car after a family gift exchange one Christmas. Along with age-appropriate items like portable CD players and purses, my sister had been gifted two used romance novels from my aunt. Who knows what graphic and exciting sex scenes were detailed in those pages? They were whisked away, never to be discussed again.

There’s a well-known expression that says, kindness can be more important than truth. I’m old enough to know that there is an expression to justify any type of behavior: one can gloat that the pen is mightier than the sword and another person might give a rebuttal that actions speak louder than words. And we justify avoiding the obvious by claiming kindness.

Our strategy is that if you don’t confront problems, they’re not real. When, at age 13, I was suffering an eating disorder, I refused to eat the food at a family gathering. Instead, I heated up 50 grams of carefully calorie-counted, packaged turkey lunch meat in the microwave. No one in my family acknowledged it.

Election results? Please, don’t bring up our divisions. Your cousin’s DUI? Forget it. Maybe kindness isn’t more important; maybe it’s just more convenient. Maybe we only take advantage of our willful obliviousness, called kindness, out of fear of unlocking all of our flaws. Regardless, this idea is never so frequently adhered to than when we carefully tip-toe around the gift choices of my aforementioned 63-year-old aunt.

When gift-giving opportunities come around, the difference between her and the rest of the family is especially difficult to ignore. Like all people, my aunt has her share of problems. Generosity, however, was never one of them. She has a big heart, and nothing more obviously displays what we don’t address than the misplaced gifts she so excitedly gives us.

She’ll say things like, “Oh I knew you’d love that half-used notepad I got from a conference in 1999!” and we graciously accept, trying not to hurt her feelings.

We may say thank you and choose kindness with our words, but we look at each other and know that it’s only a matter of moments before we can’t contain ourselves. The truth always comes out, they say, and our truth comes out with actions, not words. Because even though she has the best intentions, it feels too absurd to accept as normal. On one occasion, when she gave my mom a half-used, dusty bottle of lotion, I could feel my cousin’s shaking body next to me on the couch, desperately trying not to let a giggle escape.

Then, my uncle opened a gift bag and held up a pair of spandex shorts. They were huge; it was ridiculous to think they would fit on my uncle’s petite frame. “I don’t really need those anymore,” she explained to him, “I’m not cycling that much these days.” I had to look down, knowing that if I caught someone’s gaze, my cover would be blown and I wouldn’t be able to stop laughing. Meanwhile, the shaking of my cousin, seated nearby, turned into convulsing movements.

And just like that, gift giving has routinely turned into a bodily recognition of everything we don’t say.

A few years after the cycling shorts, my family decided to give each other inexpensive, gag gifts in an effort to cut costs. Now, the useless knick-knacks we give each other are no different from the ones my aunt used to get us, and still does.

We all still act like we love them, because sometimes, it’s just easier to pretend. Kindness may be more important than truth, but we’ve learned a new favorite expression to avoid honesty: it really is better to give than receive. 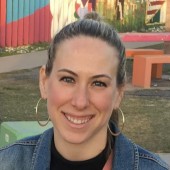 Allison is a twenty-something Hoosier who believes in the power of everyday humor to connect even the least likely of friends. She writes about travel, human rights, and unique individuals around the globe. 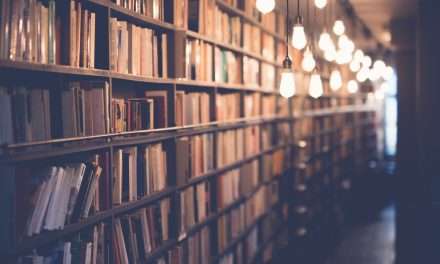 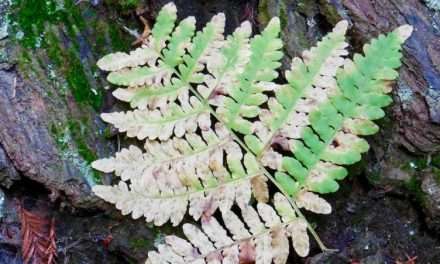