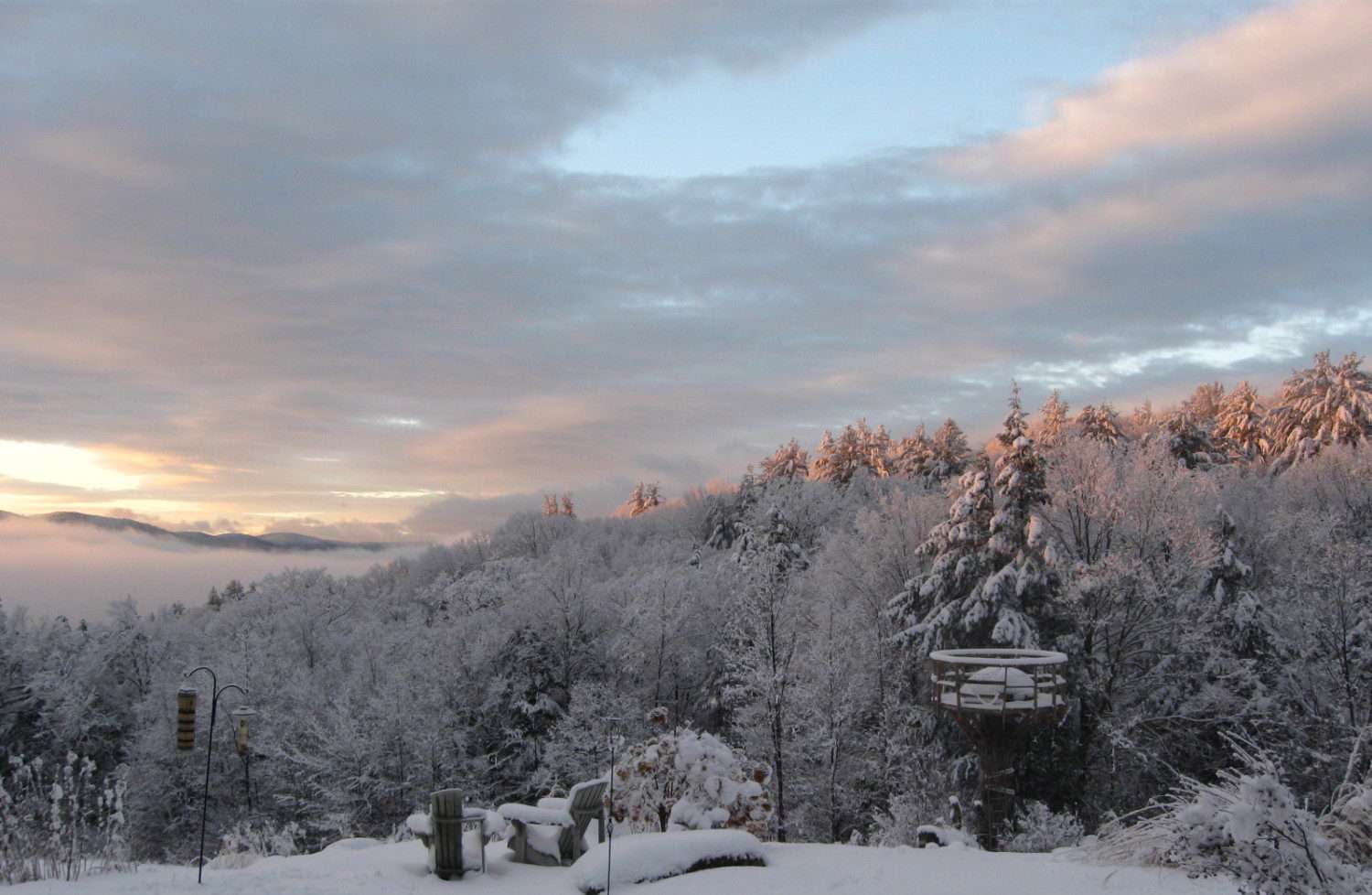 For days, temperatures danced around zero degrees. Our breath froze into crystals on glass, spider webs waiting for an ungloved fingernail to scratch designs into the frost. I pulled on fleece slippers over socks and lamented extracurricular activities that dared occur after sunset, when the air cut thin cracks into exposed fingers.

Undeterred, the kids insisted on playing outside for as long as they could stand it after school. I’d sit by the window, pressing my feet against the heating vent, and watch them sneak bites of snow and toss it toward the sky. Flakes flew from their hands like glitter, the air too bitterly cold for the snow to cling together. They pulled toboggans into the yard, sneaking glances my way and pantomiming confusion as to why I didn’t want them trying to slide from the built-in benches on our rickety deck.

I marveled at the snow blanketing our yard. Tiny crystals reflected the light, brightening my day and the mood that lags a little during days upon days of gray. The afternoon sunlight dazzled, and I’d almost think it was bearable outside except for the cold radiating through the window near my knees. Through the glass, I could see the pinkness in their cheeks and hear their laughter.

Some days I think that’s enough.

Oblivious to numb cheeks and chapped lips that come from brushing snow from their faces with wet gloves, they ignored noses that ran from the cold. They tumbled to the ground to fan their arms and legs into snow angels, shook their limbs in silly dances, and giggled to each other with stories I could see but couldn’t hear.

When the air froze their fingers and the snow began to prickle their skin, I helped shake off snowy mittens and stirred too many marshmallows into hot chocolate. With a warm stove at my back I let them cajole me into an agreement I might not have made while staring upon the icy outdoors. We linked pinkies and promised we could take their sleds to the school on Saturday for proper sledding.

I don’t love sledding or ice or any part of being in the cold, but I love them.

Saturday was dull and gray, Friday’s sunshine banished behind dingy clouds. The promise of sledding hung between the kids and me like a gift, and I couldn’t snatch it from them.

We layered our warmest clothes and lugged sleds across the street to an almost-perfect hill for small sledders.

There, they can build up speed without the trek back up the hill being too much for small legs. They can propel themselves down snow tracks or tumble together down the packed snow. When Abbey gets moving before Dylan settles behind her on a “let’s go together” run, he can hitch a ride on the back of the sled, a giggling, pink-cheeked penguin sliding on his belly.

The hill waited for us, empty except for one small boy and his father, who left shortly after we arrived. My daughter brazenly pointed out the best parts of the hill to her little brother. Seeing the ebullience coiling through their limbs, I steeled myself for a long afternoon.

I fretted over starting positions and yelled reminders about bailing in the event they veered too close to the basketball poles — I did say “almost-perfect hill,” after all. Then, in the snow-muffled air, I listened, and I heard what I couldn’t from behind the playroom glass.

Their laughter bounced off the ice the entire way down the hill, finding its way directly into my heart. I stopped myself from interfering when they realized the divot in the hill would propel them into the air, letting them relish their ephemeral ability to fly without warning them about falling back to the ground.

Clouds darkened even further into puffy gray. Time passed without measure, and I could only guess how long we’d been in the cold by the number of times I’d wiped the cold-coaxed tears from my eyes.

My fingers shrank into the palms of my gloves, pressing together in an imitation of mittens, and I braced myself to abandon my observer role.

I climbed aboard plastic sleds to barrel down the hill with my favorite voices squealing joy into my ears. I did it again and again, flying over holes in the ground and blinking away the snow that burned my eyes when we skidded to a stop. I felt — and ignored — my own nose leaking into the frigid air.

I don’t love winter, but I love them, and I was willing to let the two twist together for a wet, freezing, glorious afternoon. 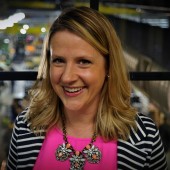 Angela Amman is a short story and creative non-fiction writer who has contributed essays and short stories to her collection, Nothing Goes Away, and various anthologies. She collects her family’s stories on her blog, Playing with Words, and her writing has been featured at Mamalode, Club Mid, BlogHer, and SheKnows. As the co-director of Listen To Your Mother Metro Detroit, Angela is thrilled to bring others' stories to the stage and to celebrate the magic of storytelling. 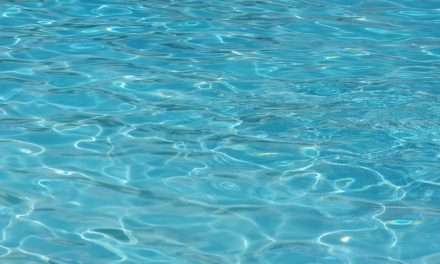 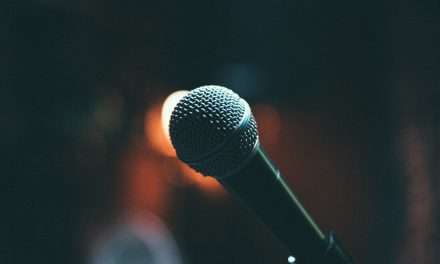 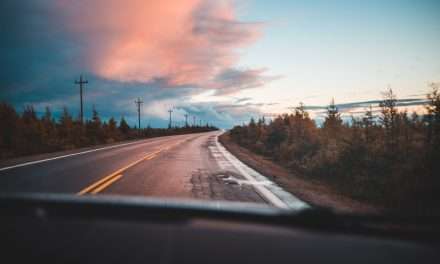