Every morning when I walk my dog past my neighbor’s house, I have a kind of internal battle. Do I pick up his newspaper and place it on his front stoop or leave it alone? He’s in his mid-80s and during the past 15 years living on the same street, I’ve watched him go from taking vigorous daily bike rides and walking his blond Lab, to rarely getting outdoors at all except to get his paper. And he does that using his walker.

If the weather’s nice, I usually leave his paper alone; if not, I move it closer to his door. I imagine on good days, he probably likes coming outside, getting fresh air and walking down the sidewalk to get his own paper.

I’m having a similar internal struggle with my aging parents. I want to help them, but I also know they want to be independent and competent. Last summer as we gathered up beach gear to head to the ocean, my dad offered to carry our beach umbrella. He’s not too steady on his feet and I didn’t want him to manage anything but himself. He insisted. I followed a few minutes later with my mom who also isn’t too steady. By the time we caught up with my dad, he had already slipped against a wooden railing and cut his arm badly. He didn’t need stitches, but due to blood-thinning medicine, his wounds are always startling – bloody with huge and immediate bruises. He headed back to the house to clean and bandage his cut.

When I’m with my parents and I insist on doing too much, they sometimes react as if I’m treating them like children. And I guess that’s how it feels. I’m in this tug of war with them, and with myself, never sure if I’m helping or hurting.

A few years back when my mom was in her mid-70s, she tripped on a garden hose and fell in their backyard, breaking her shoulder. My dad didn’t know she’d gone outside, and she couldn’t get up by herself. He found her about 20 minutes later, which felt like an eternity to her. Afterward, I visited to help out for a few days, and at one point as I darted around the room getting things for her, my mom started to cry. She was in a lot of pain, mostly immobile and feeling hopeless. She began talking about all of things she used to be able to do, like walking our dog, and darting around herself in a medical clinic where she worked, x-raying other people’s broken bones.

I listened and told her as hard as it was for her to believe, there were things I didn’t do anymore either, that were either too hard or too risky, especially knowing that healing takes longer now. Gradually, she stopped crying and fell asleep. I returned home a day or two later and collapsed.

I was reminded of my children as toddlers, and the tug-of-wars waged as they learned to dress and feed themselves, not wanting any help. It tried my patience and sometimes I had to step in or we couldn’t get out of the door. For them, doing something over and over again meant getting better at it. For older adults, the hope of improvement can be small. This doesn’t mean they can’t stay active and become stronger. They can, but very rarely is the more challenging thing becoming easier just with repetition.

About a month ago, I had the pleasure of seeing my neighbor as he stepped out to get his paper (I didn’t help him). He always stops to chat and he invariably has a cheerful greeting and something to share. He was excited because that weekend he was attending his 65th high school reunion. I asked how many people from his class were expected. He said, “Well, at our 60th, we had 100 of us!” and he was eager to see how many were coming five years later.

He reminded me of the joy of being with others aging right along with us. 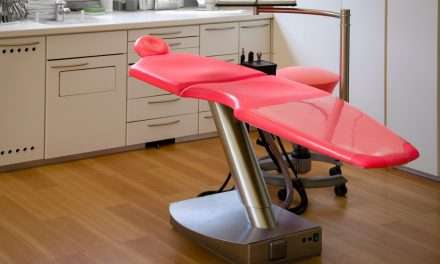 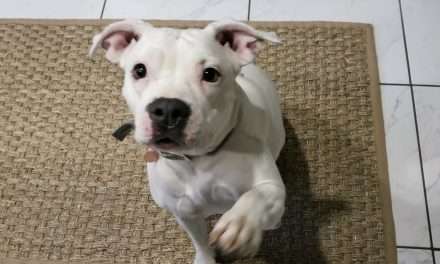 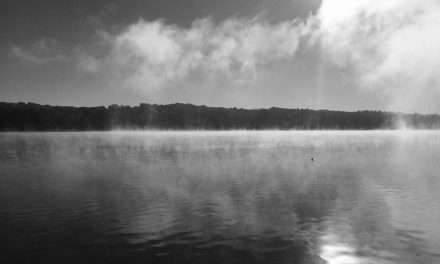 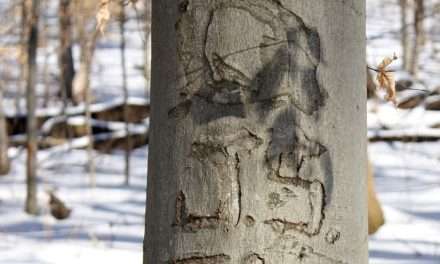